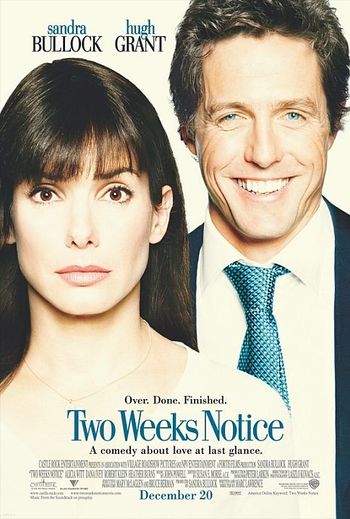 A lawyer decides that she's used too much like a nanny by her boss, so she walks out on him. 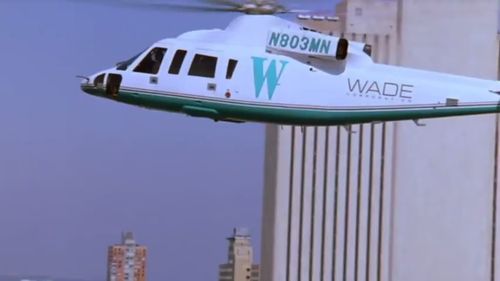