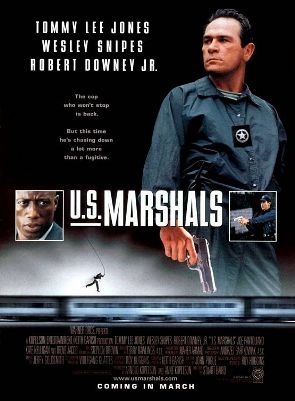 
The U.S. Marshals are dragged into another fugitive chase after Gerard's flight makes an unscheduled landing. The chase leads them across the North-East from Chicago to New York, with the Diplomatic Security Service shadowing their every move. 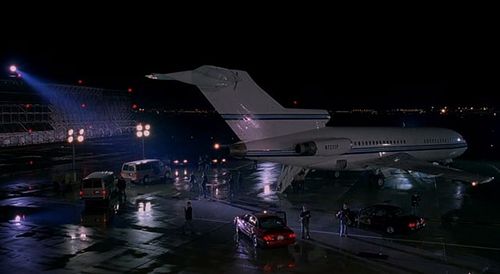 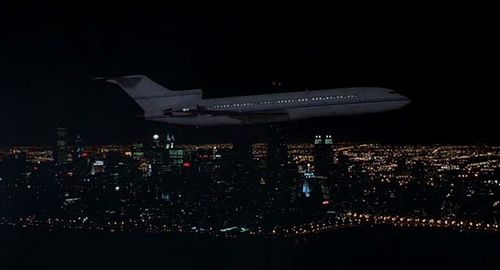 Flying out of Chicago. 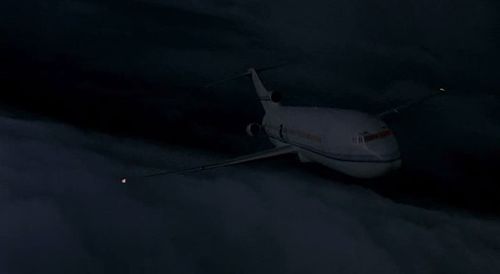 After the explosive decompression the jet makes an emergency descent to 10,000ft. 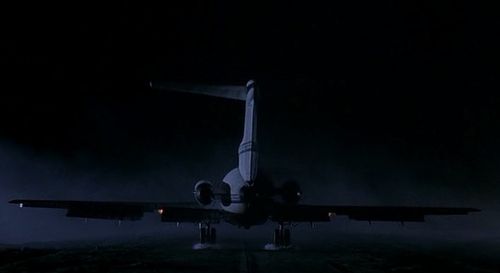 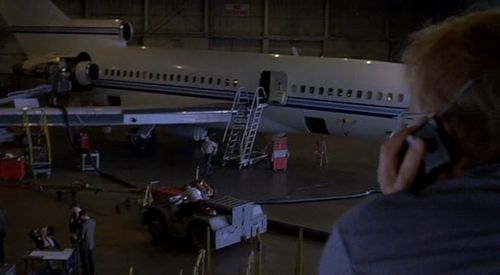 This could be the same aircraft, either filmed before the crash or after, as the N7271P wasn't dergistered till 2003. 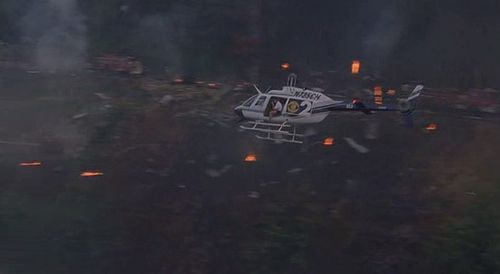 Initally in a media role covering the plane crash. 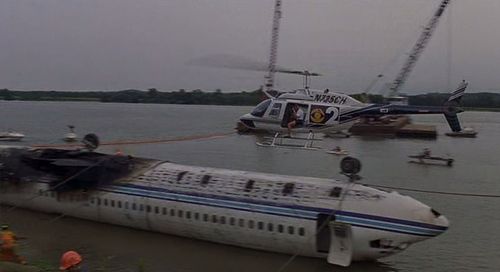 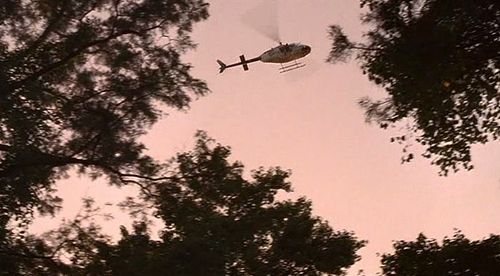 Seen here seraching for Mark in the Kentucky swamps. 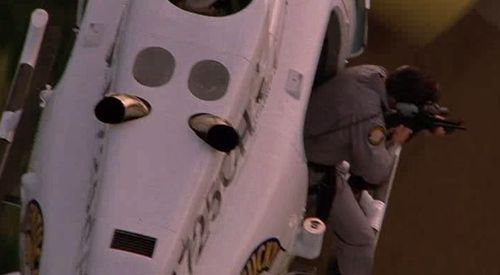 Registration N96CW, serial 51286. Used by the US Diplomatic Security Service for priority transport. 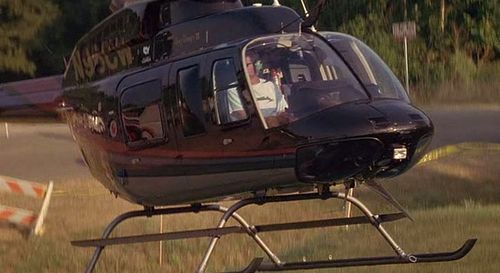 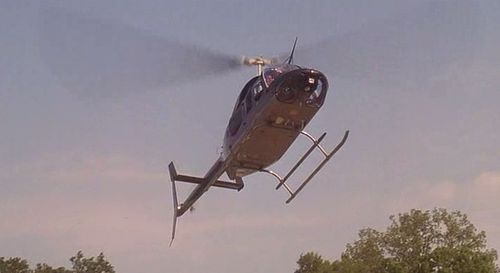 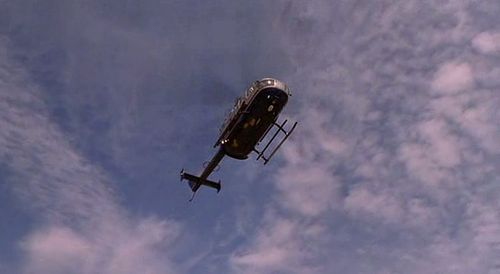 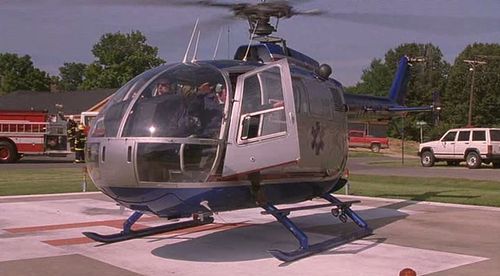 Registration N188S, serial 7349. Used by Sam and John at the end to stop the cargo ship. Taking off from the East 60th Street Heliport. 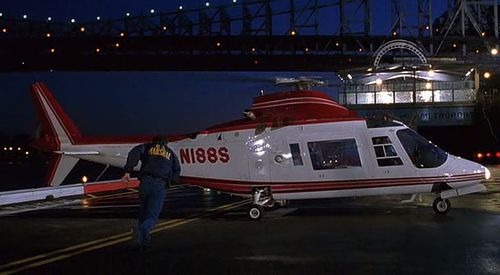 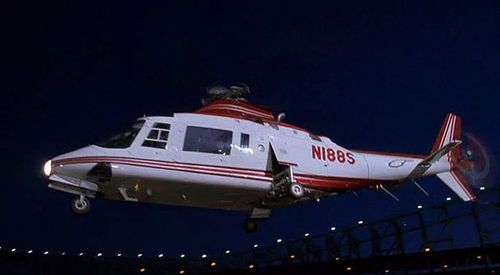