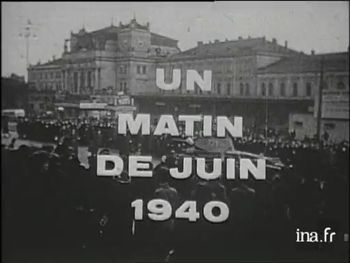 14 June 1940 : Paris is reached by German troops. 300 kilometers away at Saumur on the Loire River, the école de cavalerie (Armoured Cavalry Branch Training School) with its 700 cadets and some other retreating disbanded troops prepares to hold the enemy. Their stronghold from 18 to 20 June, facing 40,000 Germans will be the very last resistance at a time the French Government has already ask for an armistice. 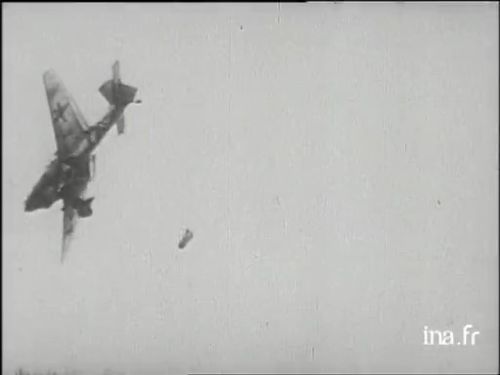