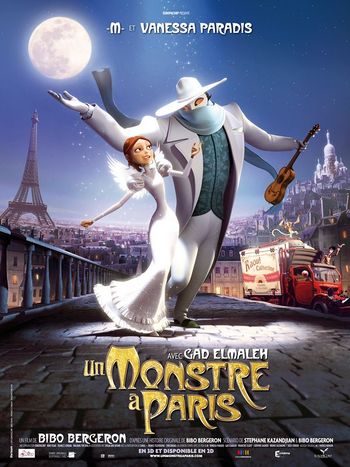 Raoul is a little bit too irresponsible : delivering a packet to a customer, he merged some potions which resulted in a gas eruption. A monster is born. Raoul must now help to protect this shy creature who charms the spectators of the singer Lucille.

If the shape of the balloon itself is unrealistic, the gondola could be inspired by the dirigible of Dupuy de Lome. See the discussion tab. 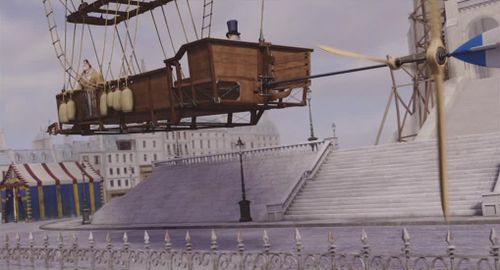 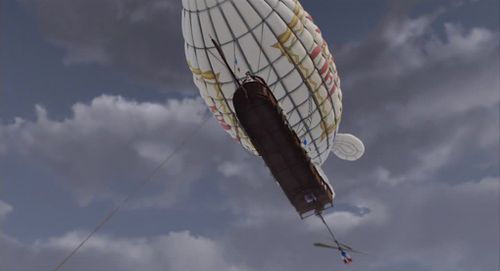 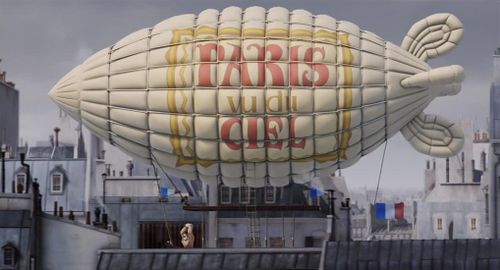