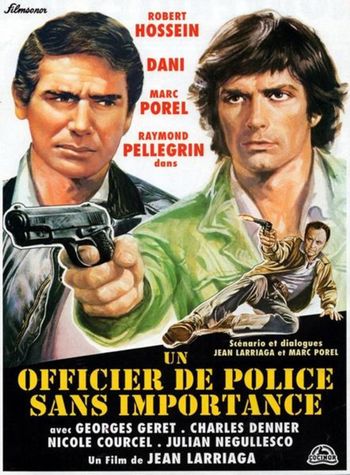 A small-time crook wants to break his older brother out of prison. He takes a policeman hostage to exchange him. The last scene takes place in Le Bourget. Note: during the negotiations to obtain a plane, he asks to leave from Le Bourget. Commissioner Dekervan (played by Raymond Pellegrin) refuses, saying that "it will be Corbeil"... The action takes place in Aéroport de Paris-Le Bourget ... because there is neither airport nor airfield in Corbeil!

Registration F-BJES, c/n 257 from defunct french ailine TAR-Transports Aériens Réunis. Delivered new to BEA-British European Airways in 1946 as G-AJCF. Sold to CAA-Central African Airways as VP-YHT Shire in 1947 and operated until 1957, then bought by WDF West Deutsche Fluglinie in June 1957 as D-ALYK. The company was renamed in July 1957 as Kolumbus Luftreederei and airplane then became D-BLYK. Sold to Aerotur in March 1958. Sent to France in December 1958 and registered F-BJES for a new airline named AirNautic based in Nice and Perpignan. Bought by EAS-Europe Aero Service in July 1967 after bankruptcy of AirNautic, then sold to TAR-Transports Aériens Réunis in September 1971. Derelict at Aéroport de Paris-Le Bourget since 1972, broken up in the mid-70s. 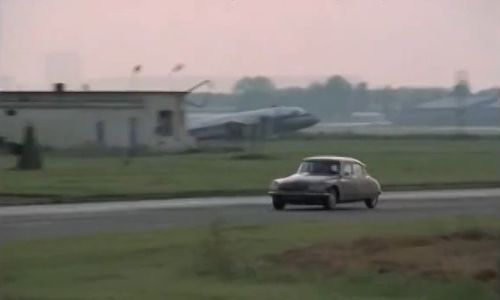 Maybe a 55 series from Garuda? 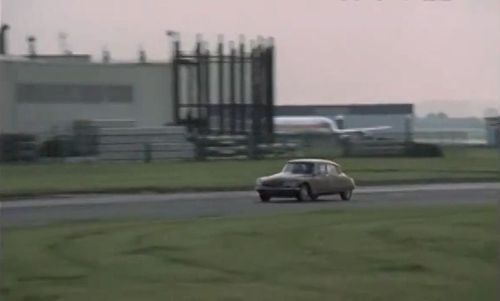 Reg. F-BRAD (former F-BGNJ) Super Constellation n° 4519 built in 1953 as a C model (Super G in 1956) and logged 24 284 flight hours with Air France. Sold in 1967 to TAE (Trabajos Aereos Y Enlaces) and worn colors and Spanish registration EC-BEN (but never flew like this). August 1968 to end of 1969 : sold to Gesto Finance Panama and used during Biafran airlift for relief missions with her last registration : F-BRAD. Sold again on 31 December of 1969 to CATAIR and used as cargo until her last flight in May 1974 (then landing at Nantes Château-Bougon for public display). Bought by a civilian who kept her clean for public tour during 25 years. Since 1999, a society took over and takes care of the last Constellation in France. 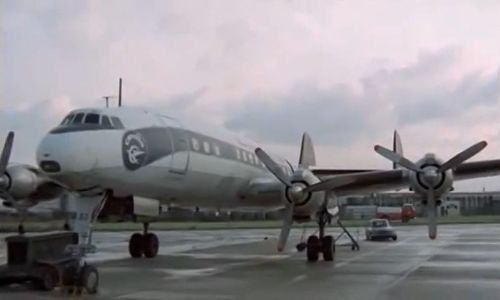 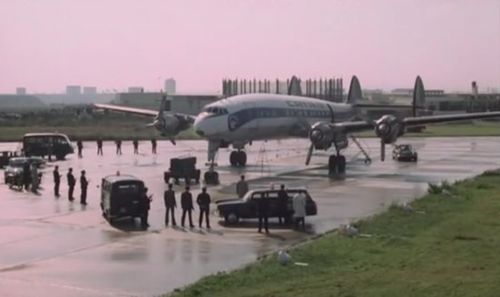 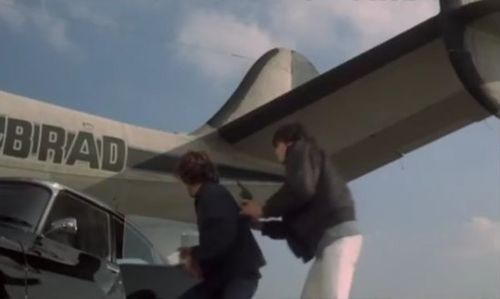 The same (or another ?) Super Constellation of CATAIR ... 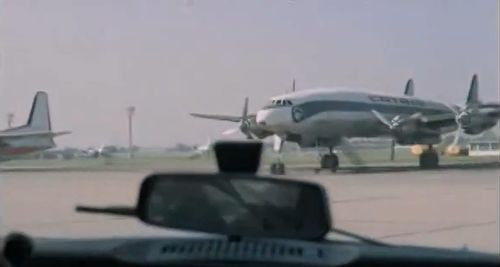 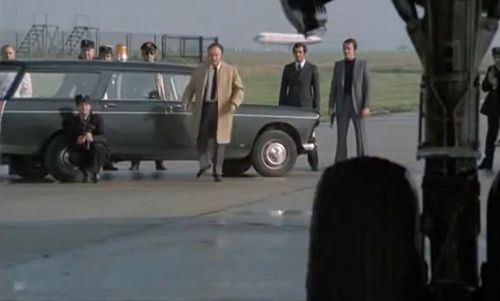 Quite rare to see a Cessna 310 without its wingtip fuel tank ... 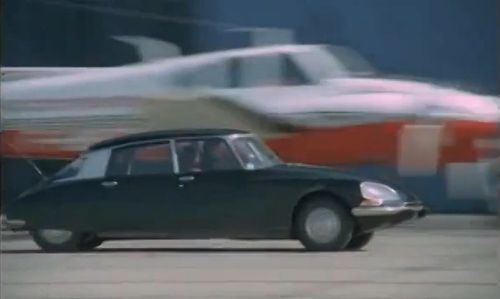 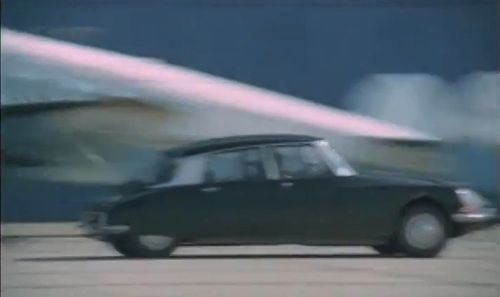 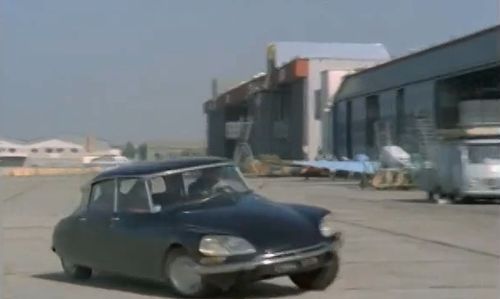 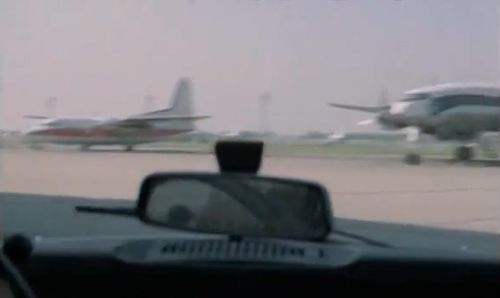 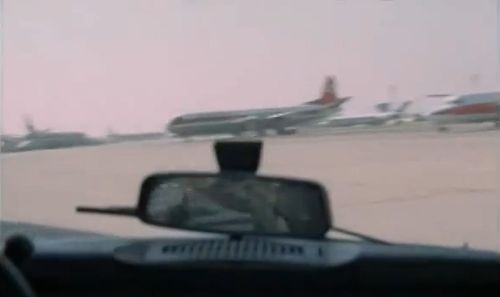 One of the French Gloster Meteor NF.14 ended at the Paris (Le Bourget) Air and Space Museum but in 1973 they were all still in active service with the CEV (Centre d'Essais en Vol / flight research establishment). 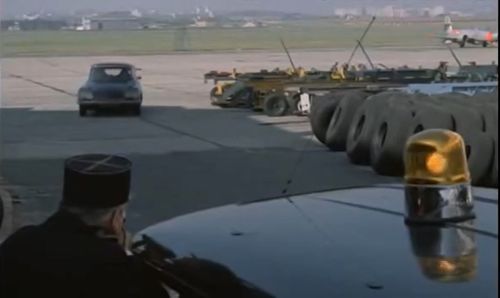