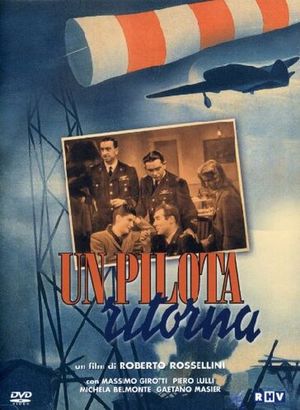 During a mission over Greece, the crew of a CANT Z1007 is shot down. Prisoner of the british troops, the pilot is obsessed by his escape plan. But he falls in love with the doctor's daughter.

Other pictures on the forum [1]. 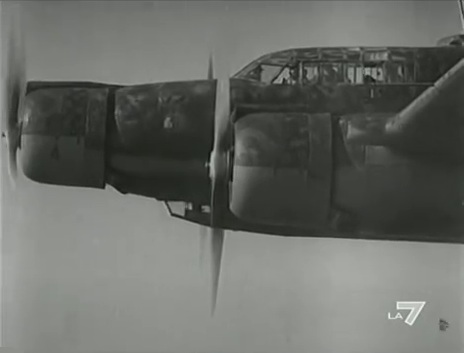 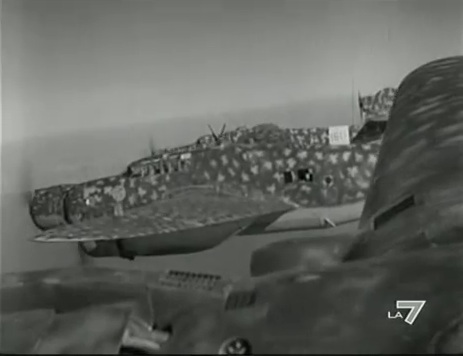 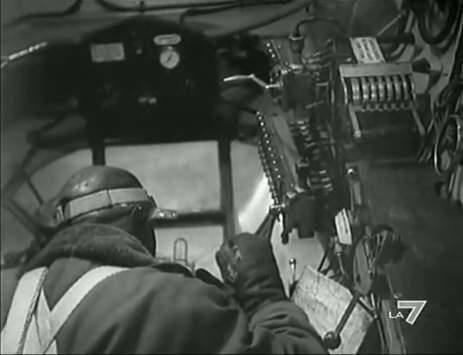 Firing on the attacking Hurricane. 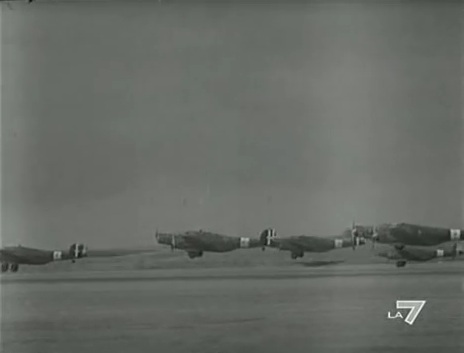 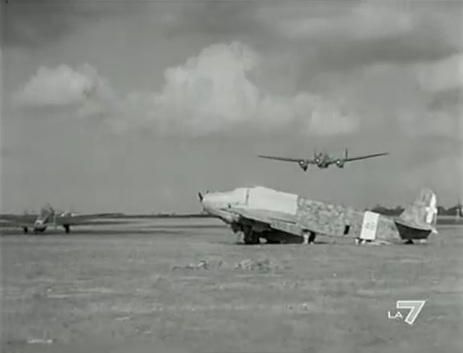 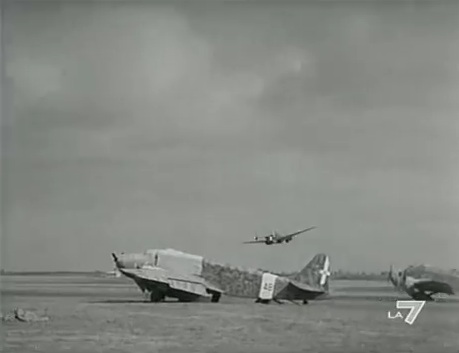 A former Yugoslavian fighter captured in April 1941 and acting as a british aircraft. 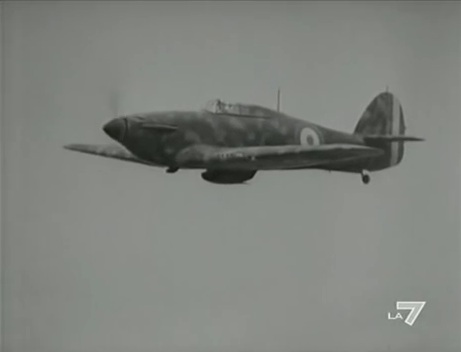 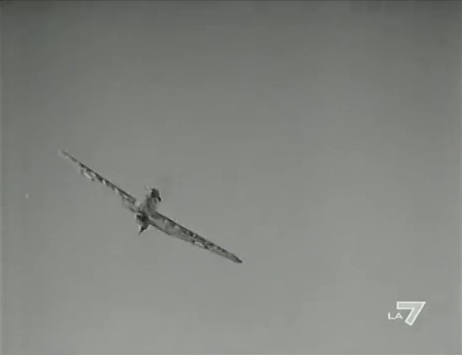 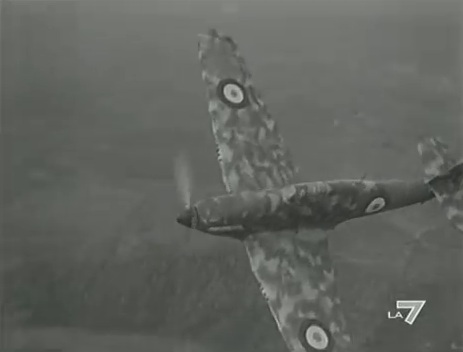 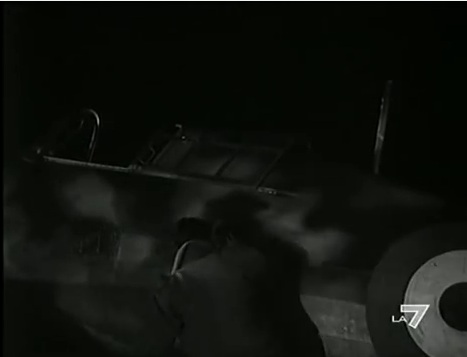 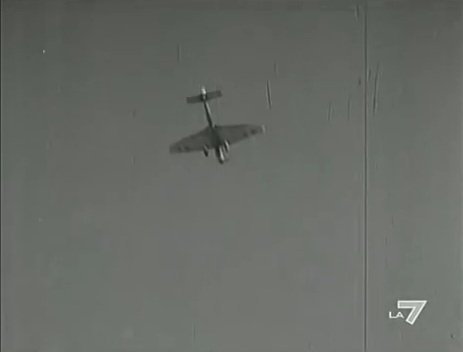 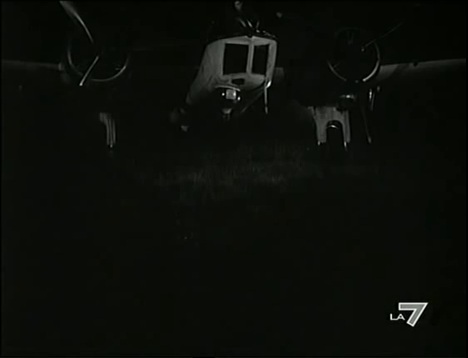 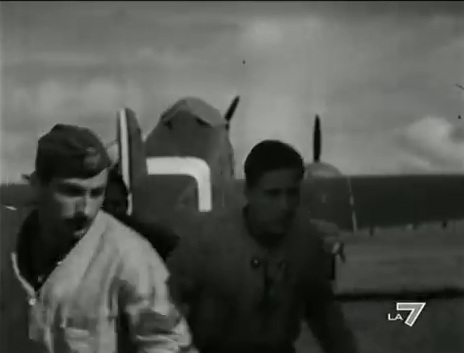 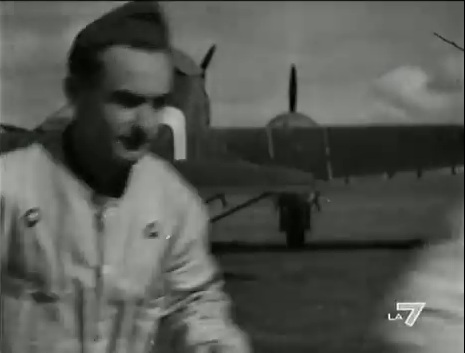