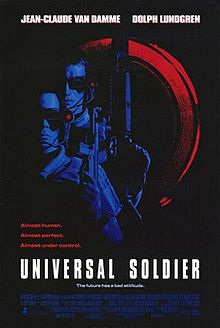 Luc and Scott were killed in Vietnam, but the army has a secret project for reanimating dead people as near-perfect soldiers.