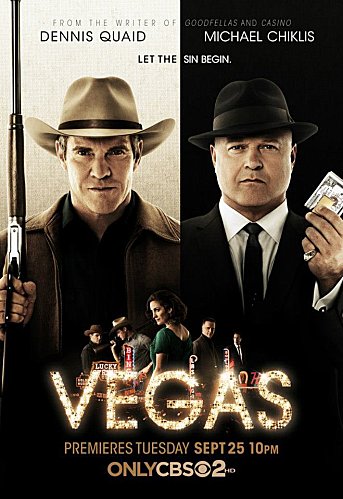 Ralph Lamb, a former MP for the US Army, becomes sheriff. His brother, Jack, and his son, Dixon, are deputized. Meanwhile, Vincent Savino comes from Chicago to Vegas to run The Savoy hotel and casino. 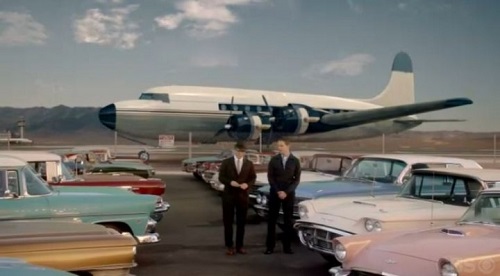