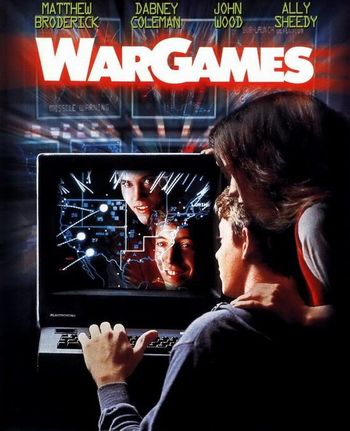 
David gets in over his head as he uses his computer hacking skills and accidentally taps into the United States military's supercomputer designed to assist in predicting war results. He thought it was a game. The U.S. military did not.

Seen twice in the film. Government agents arrive at NORAD in one, and later Professor Falken flies a private JetRanger. 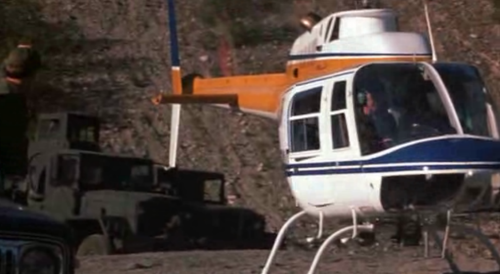 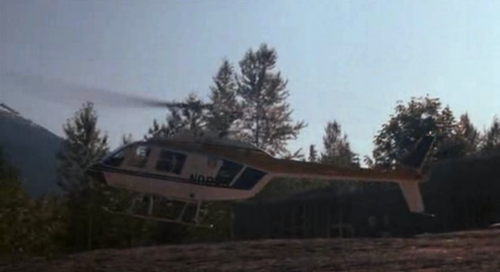 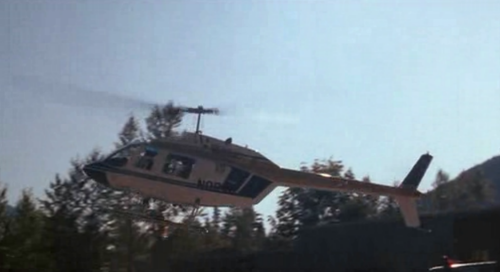 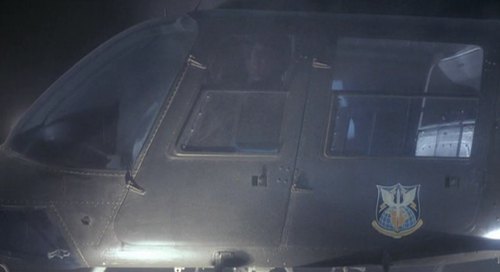 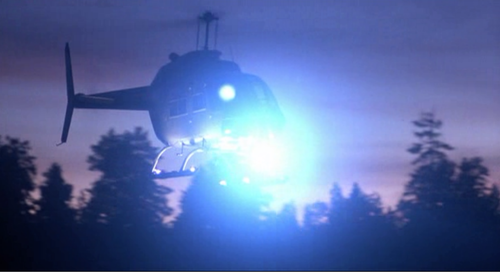 Horizon Air is a real airline based in Washington State, who operated the US built Fairchild F27. 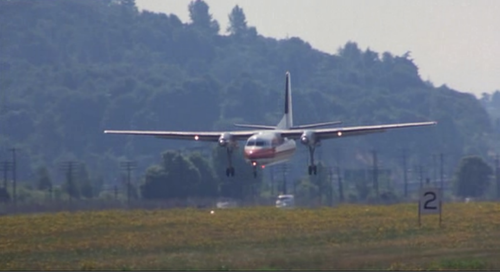 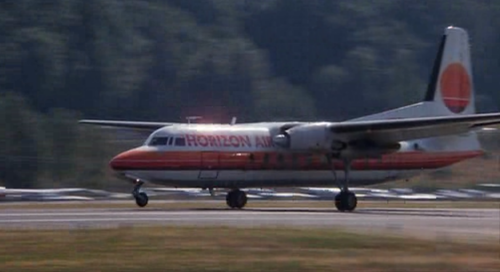 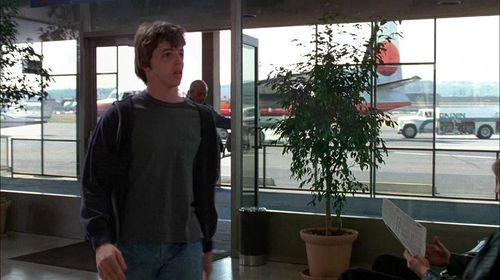 Right before these F-15's show up, General Beringer orders to 'scramble two F-16s out of Galena.' 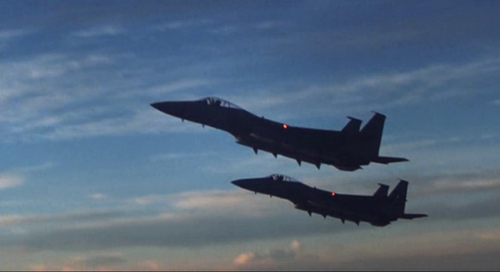 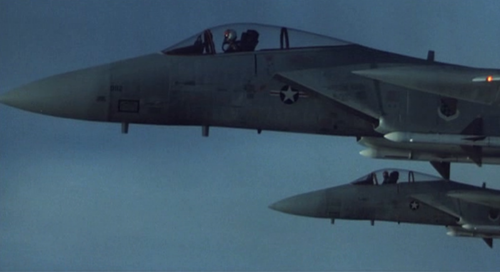