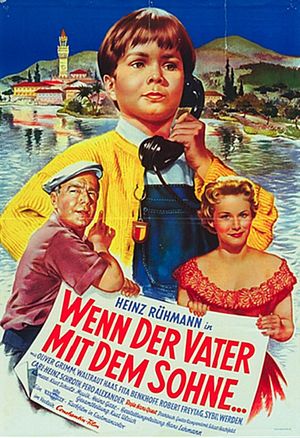 After Clown Teddy lost his son, he lost his gift for laughter. He opened a joke shop and lives above the shop. His landlady has had a foster son since birth, and Teddy decides to raise the child, who always believed that Teddy was his father. When the mother suddenly appears five years later and wants her son, Teddy decides to run away with the child and goes back onstage with his son. Will the family catch up with them, or will the mother never get her son back? 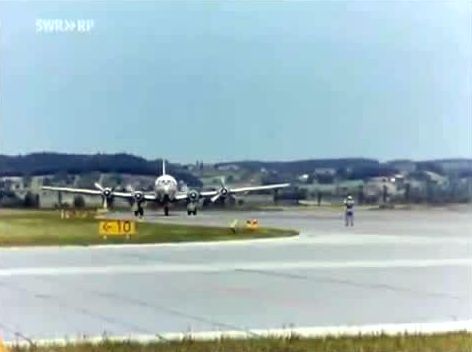 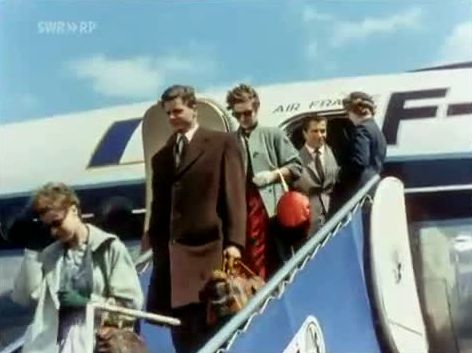 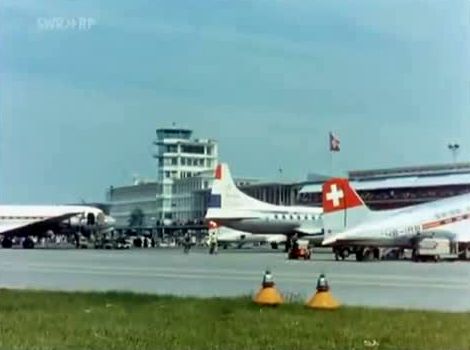