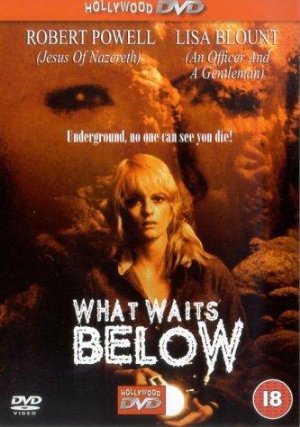 What Waits Below DVD cover.

The U.S. government has been using deep caves in Central America as bases for a special type of radio transmitter used for communicating with submaries. When the signal from one of these transmitters suddenly disappears, a team of soldiers and cave specialists is sent in to find out what happened. After some exploring deep underground, they stumble upon a tribe of albino cave dwellers who have been isolated from the rest of the world for thousands of years. 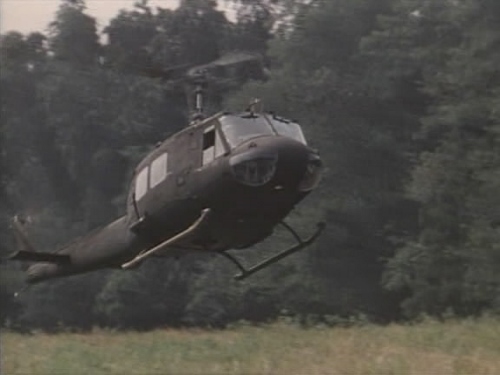 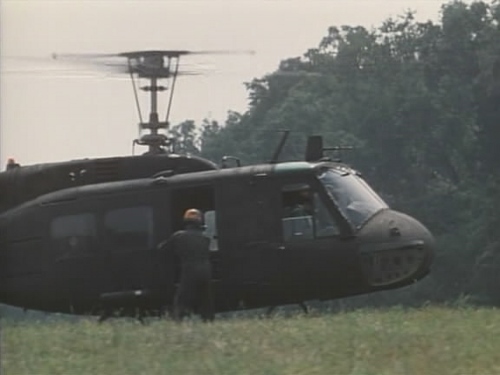