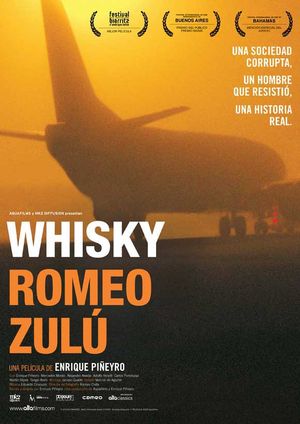 The drama is based on the experiences of Enrique Piñeyro, former airline pilot turned whistle-blower, who became a film actor-director, and of the August 31, 1999 LAPA (Líneas Aéreas Privadas Argentinas) airline accident. The LAPA Boeing 737–204C plane, LAPA flight 3142, went into flames after crashing into a mound in midtown Buenos Aires, causing the death of 65 people, and severely injuring 17. The film's basic theme: the general corrosive deregulation, the greedy cost-cutting corporations, and the corrupt government officials, found in the Argentine airline industry. The film is named after the NATO phonetic alphabet version of the identifier of the accident aircraft, LV-WRZ (Lima Victor – Whisky Romeo Zulu)

Who could decipher the registration? 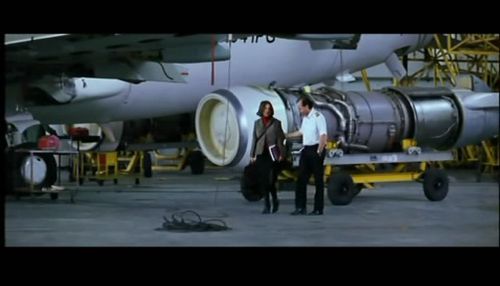 The director, a former pilot, shows us aircraft under every spot, sign that aviation is a love affair for him. 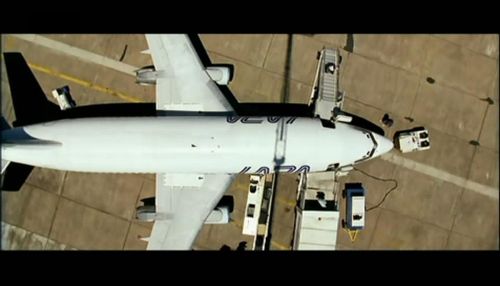 Anillaco is a municipality in La Rioja Province in northwestern Argentina; a Boeing 757-2Q8 of LAPA is too baptised with this name. 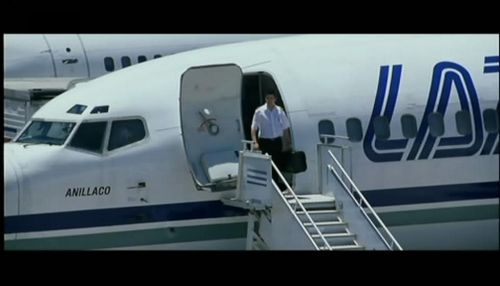 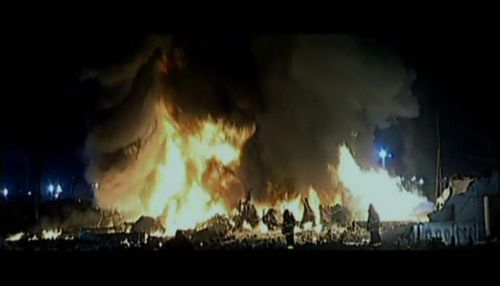 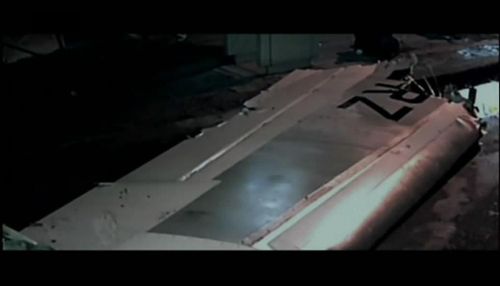 Registration C-095, c/n G-5-195. This aircraft is located, as a monument, in front of the Edificio Condor, Retiro, Buenos Aires, Argentina. 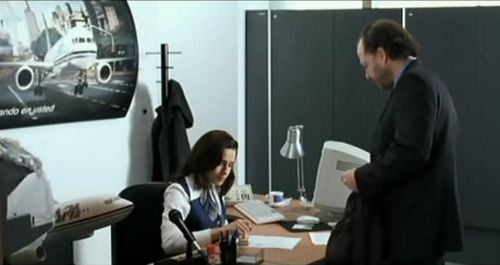 On a advertising on the wall. 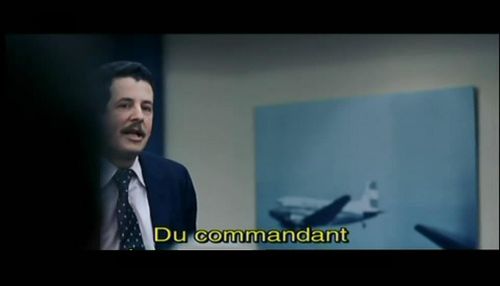 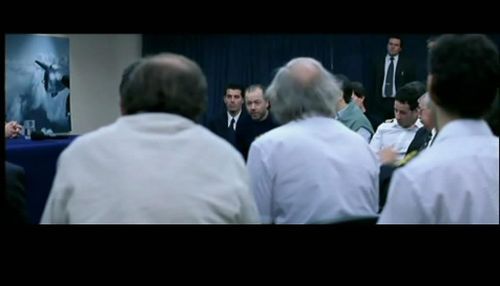 On poster with engine window view. 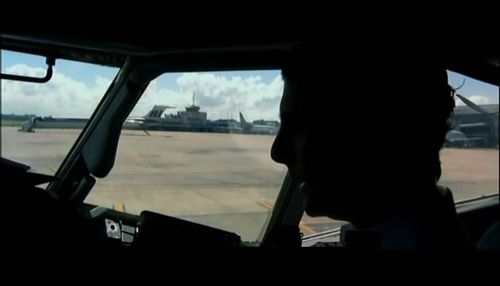 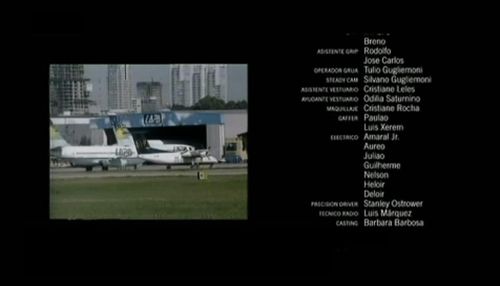 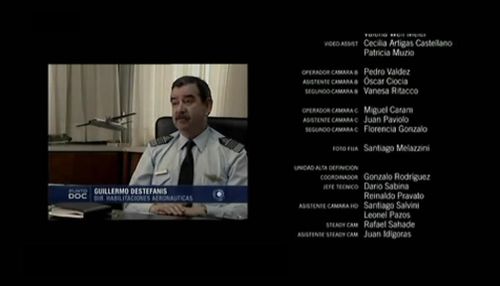