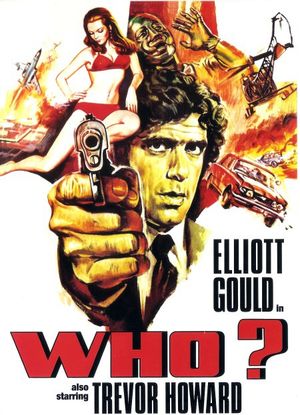 After an American scientist is severely injured and scarred in a car crash along the border with East Germany, he is captured by East German military. The scientists use metal implants to save him. Once back in the States no one can tell if it's really him so an intelligence specialist must determine who is under the "mask". 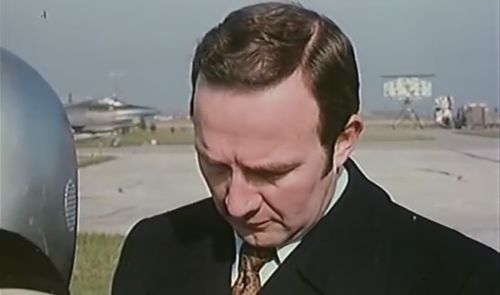 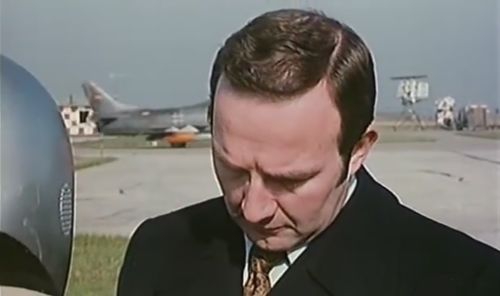 Dornier Do 28 of the Lutftwaffe. 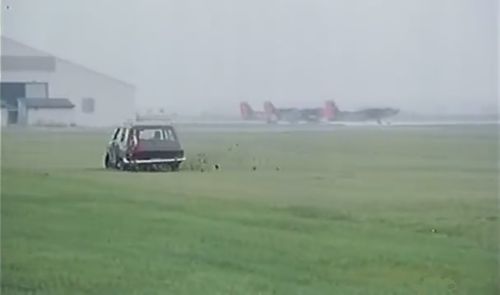 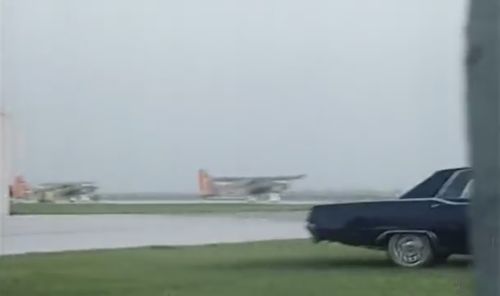 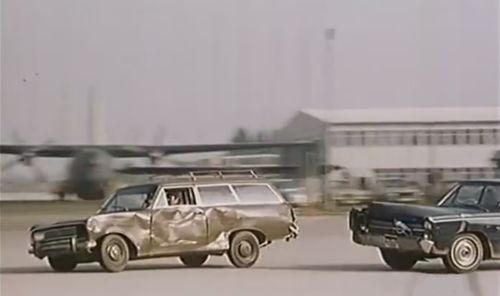 Transall C-160D of the Luftwaffe. 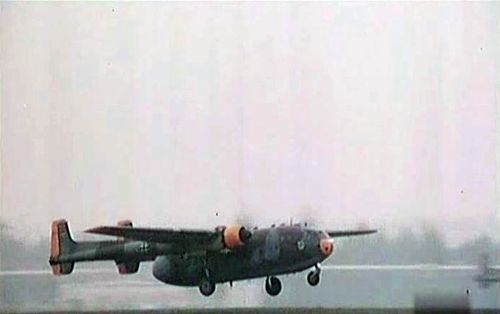 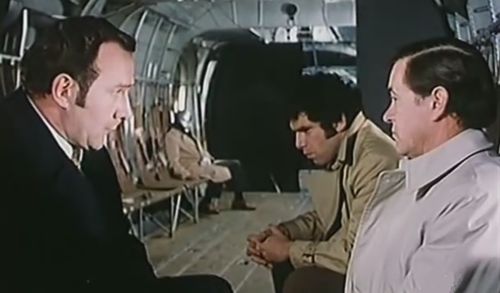 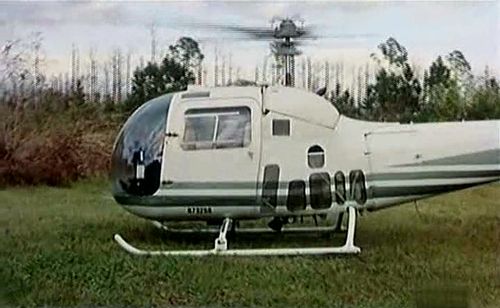