Windmills of the Gods 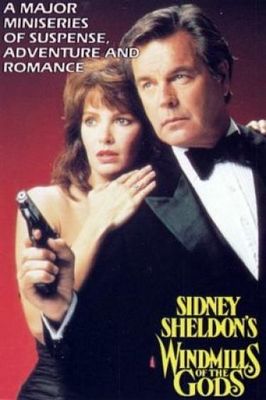 Windmills of the Gods poster.

When Mary Ashley is approached to become Ambassador of the United States of America in Romania, she does not take the offer, because her husband does not want to give up his well-going doctor's office. Shortly afterward, Dr. Edward Ashley gets killed in a car accident. After this, Mary Ashley reconsiders the offer, and finally accepts. Arriving in Romania, she is confronted with a complex plot, in which the American President's current plans to improve relations between the U.S. and Communist countries shall be sabotaged. 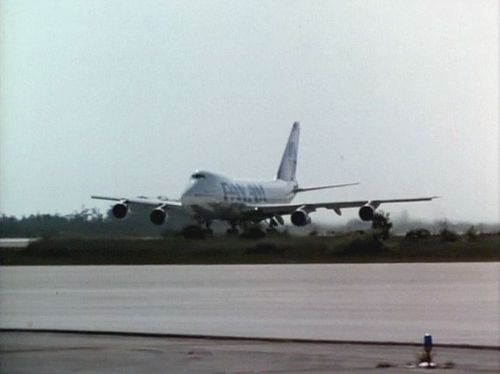 In the back ground, a De Havilland Canada DHC-1 Chipmunk, and a Gloster Meteor behind it. 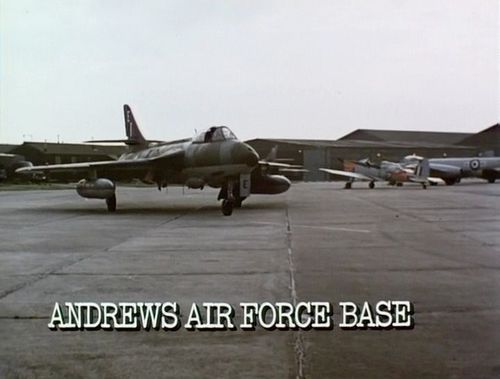 Hawker Hunter F.4 of the RAF.