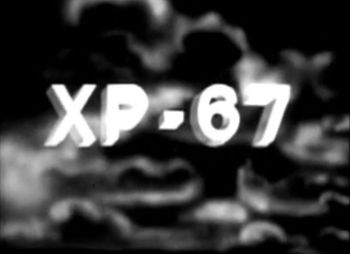 Short documentary on the McDonnell XP-67, a prototype for a twin-engine, long-range, single-seat interceptor aircraft which had faced numerous problems and eventually burnt in flames in september 1944 after a forced landing. 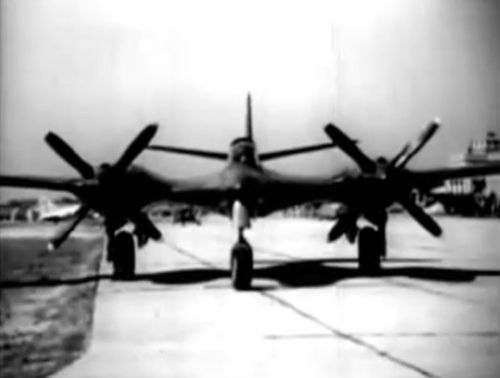 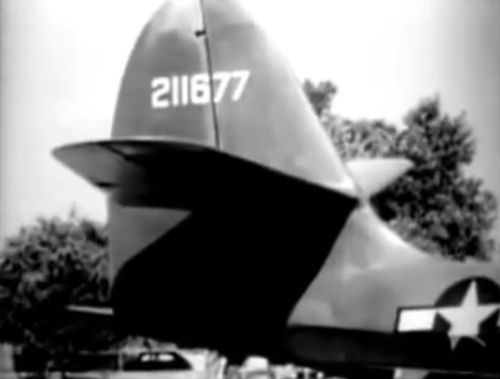 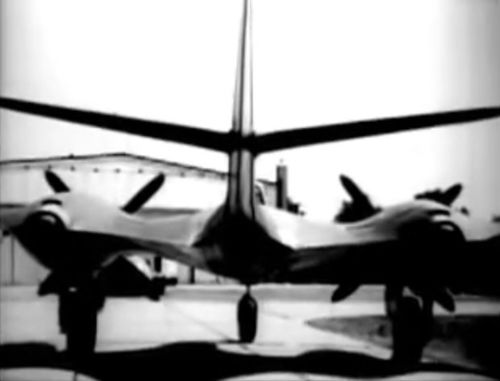 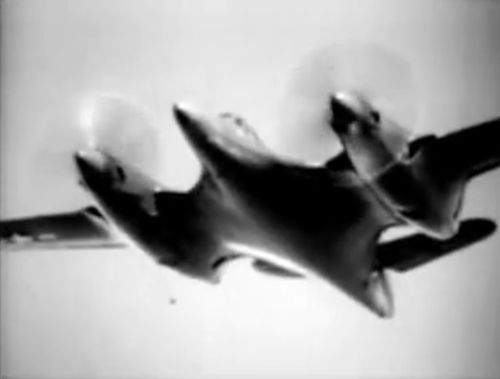