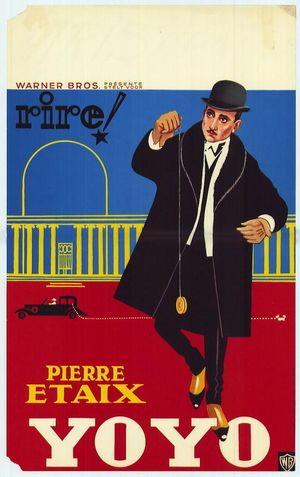 A man has everything: dozens of servants, a palace, vast woods, gardens, a lake, mechanical toys, private entertainment troupes of musicians and dancers. He has it all - but love. When alone, he sits at a desk, sighing, and looking at a photograph of a pretty girl. One day, the circus descended onto his palace, and amidst all the fun it brought, he recognized the Amazon on the white horse - the girl in the photograph. The girl is now the mother of a small boy, Yo-Yo, whom she considers that looks like the millionaire, even under a clown's make-up. The boy will spend some time in the palace, in awe of so much riches, but he will leave (in a dream-like scene) on the tusks of the elephant. Time passes - and one day Yo-Yo will be the owner of his father's palace in decay. Starting from scratch, he will rebuilt it, and be praised as a great clown, an artist, a film-maker, a millionaire.

Featuring coming war times of WWII in the story, a tiny airplane is going to be eaten by a big airplane like a small fish by a bigger one in the sea. Cartoon picture à la Monty Python ten years before. 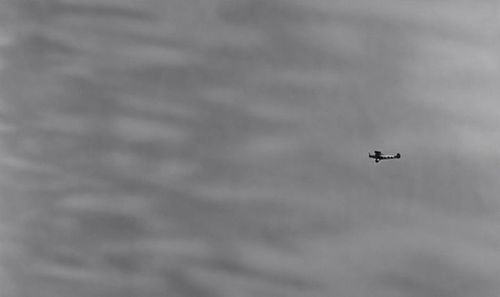 The big bomber picture is using archive footage of prototype and pre-series of the famous B-17 Flying Fortress. This one seems to represent the genuine first pre-serie Y1B-17 built in 13 samples for the USAF evaluation trials. Around 110 of those B-17 have been built as improved versions B-17B,C and D. The E version will adopt the definitive sail-like fin and rudder that characterized all subsequent Fortresses. This E version will enter service in 1941. 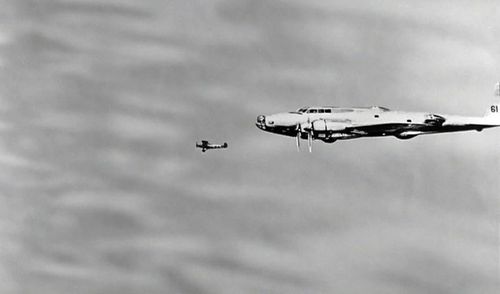 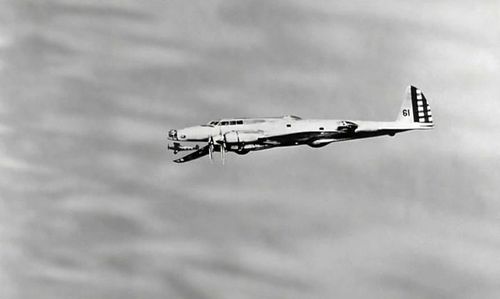 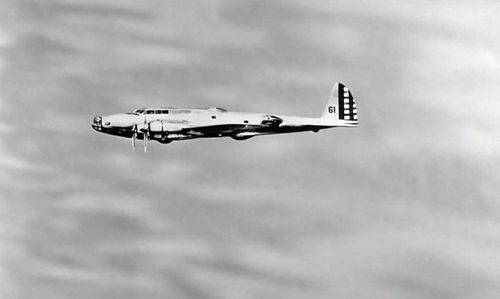