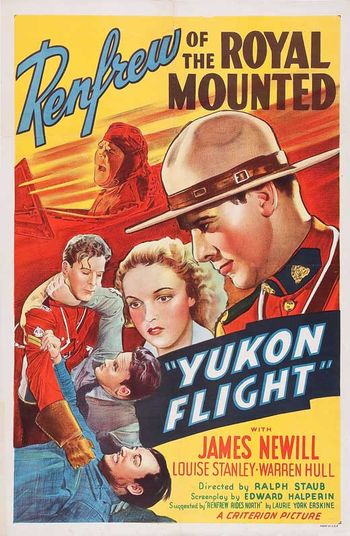 When the plane owned by the "Yukon and Columbia Mail Service" crashes, Royal Canadian Mounted Police Sergeant Renfrew and Constable Kelly suspect murder. Their suspicions are confirmed when Renfrew finds the control stick has been jammed, forcing the plane to fly in one direction until the gas ran out. 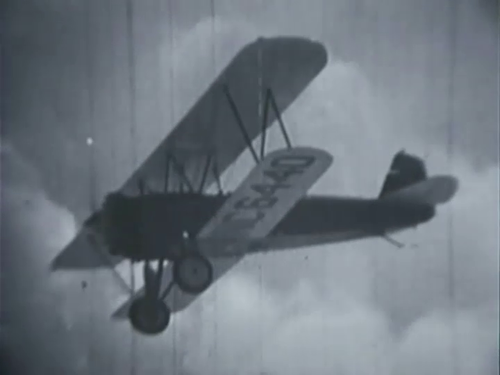 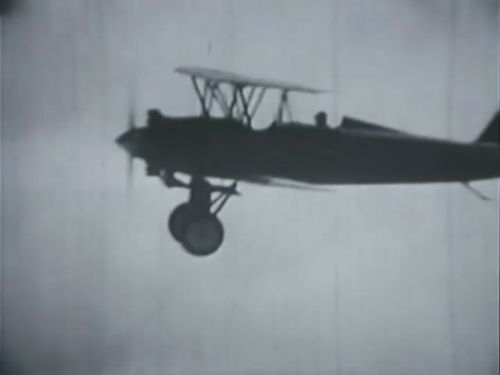 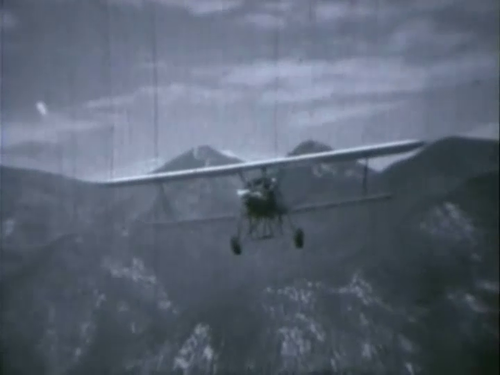 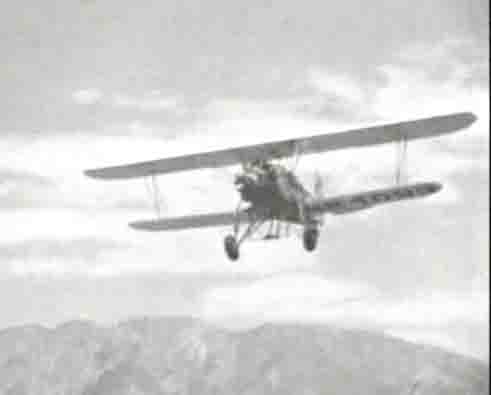 Unable to precise the variant due to poor quality of the movie. 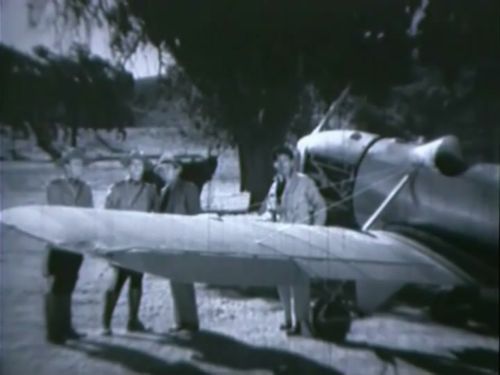 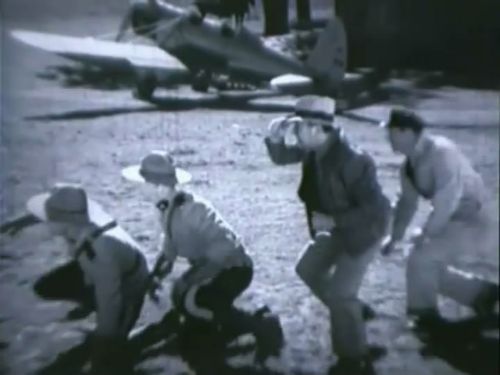 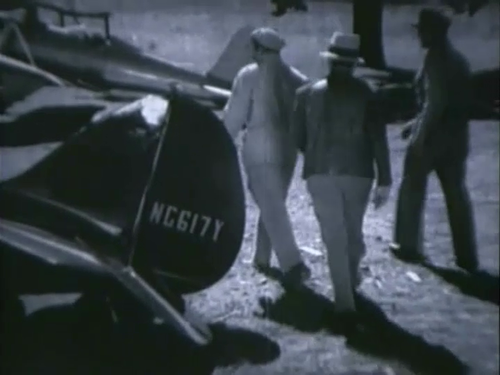 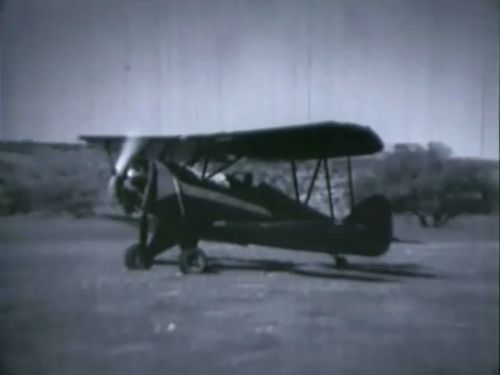 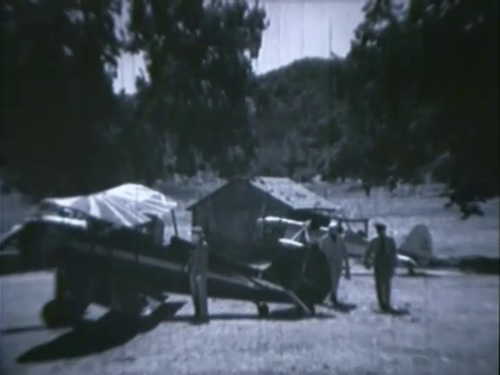 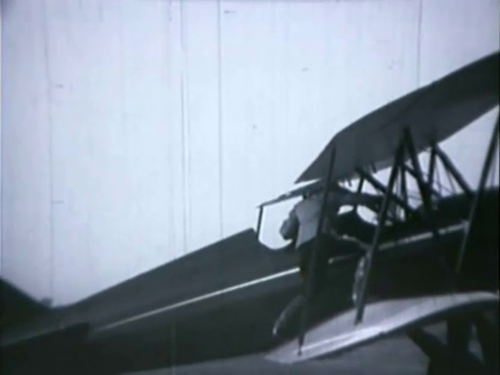