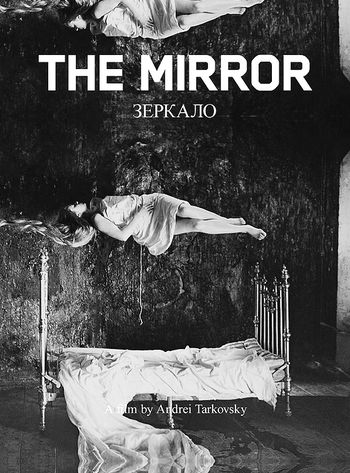 A dying man in his forties remembers his past. His childhood, his mother, the war, personal moments and things that tell of the recent history of all the Russian nation. 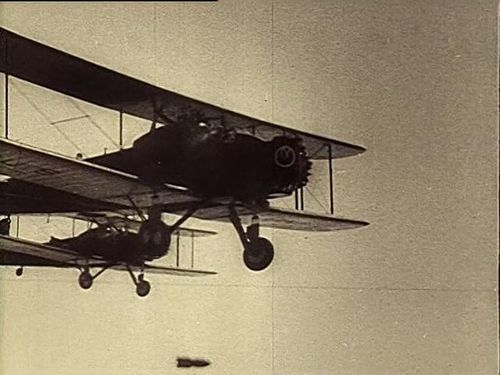