Difference between revisions of "Empire of the Sun" 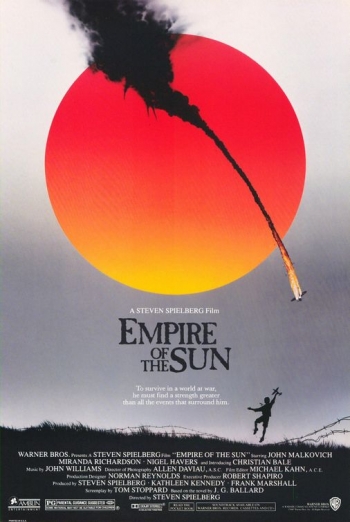 Empire of the Sun movie poster.


1937 : Jim is an british child living in Shanghaï. But war between China and Japan makes him a prisoner of war in a Japanese internment camp, throughout the World War II. His childhood and moreover his passion about aviation make him able to transcend events. 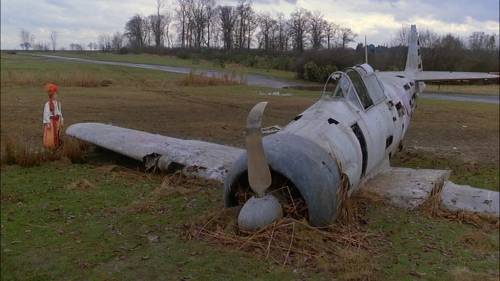 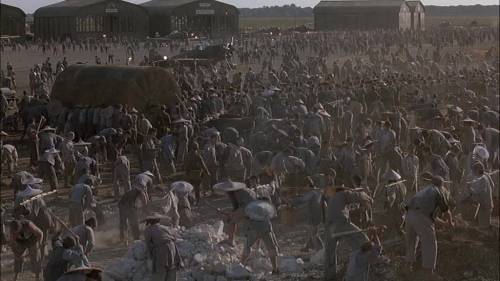 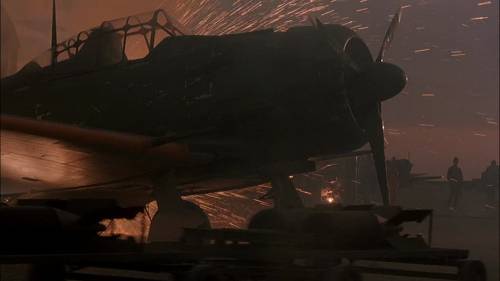 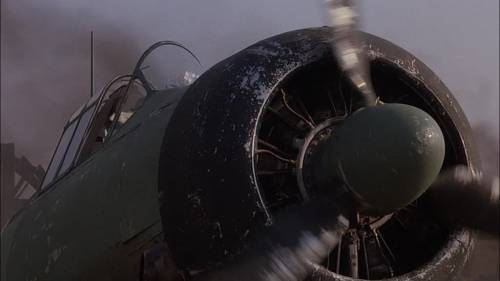 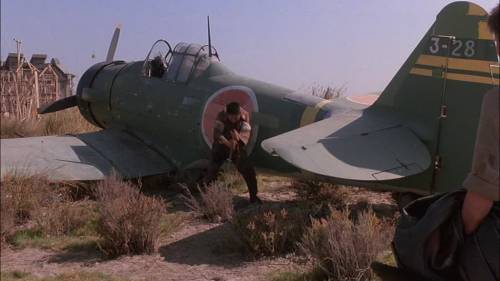 c/n 124.
Acting as a japanese liaison/observation aircraft, like the Kokusai Ki-76. 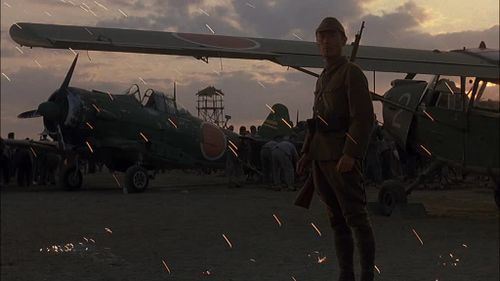 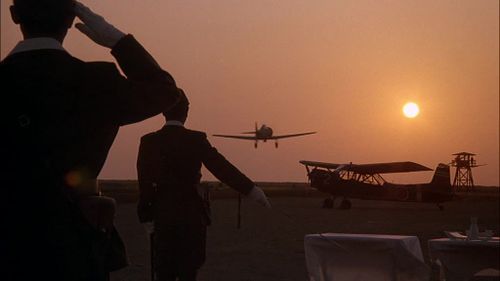 Of course, it's a R/C model; look at the discussion tab. 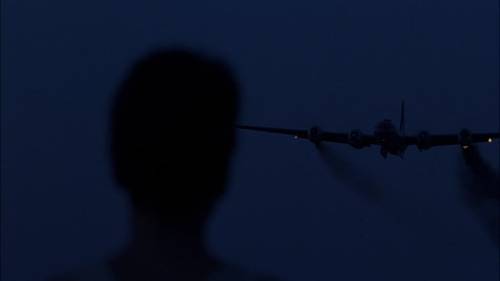 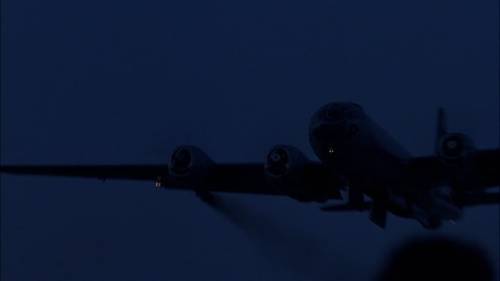 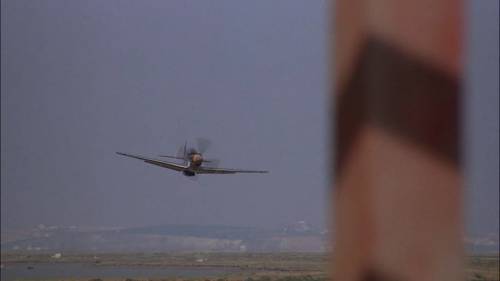 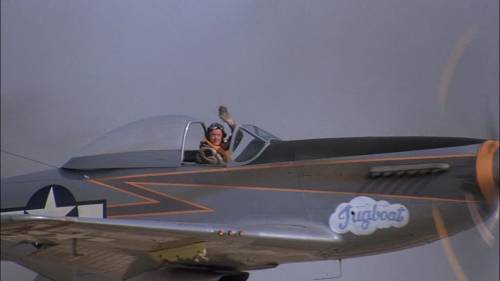 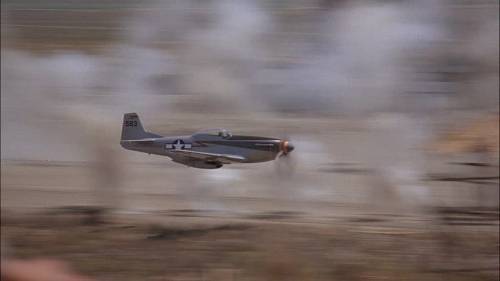 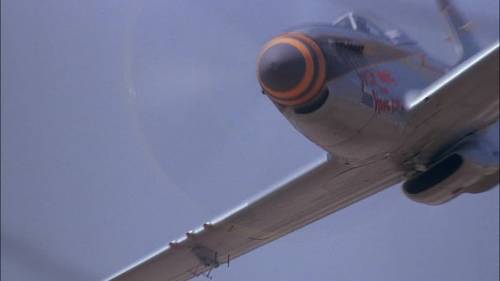 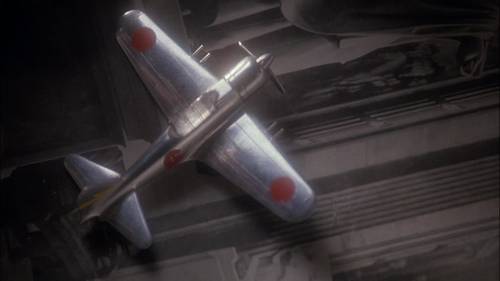 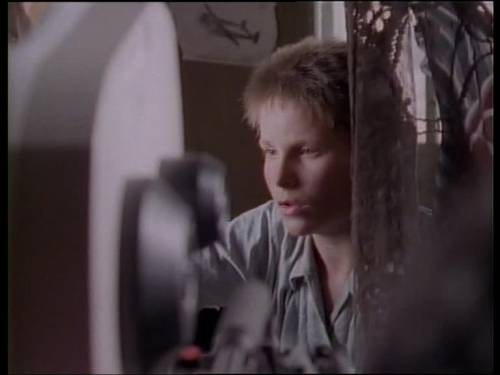