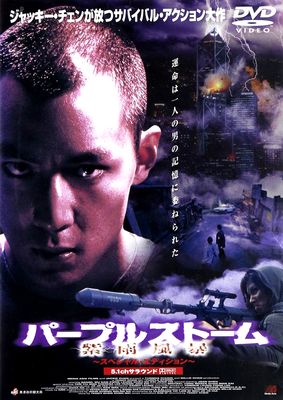 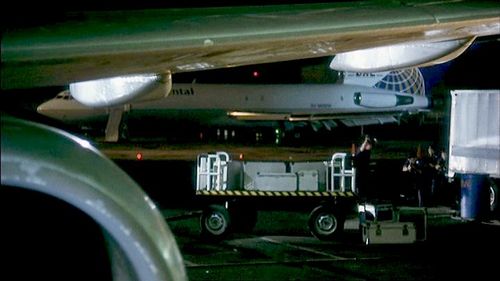 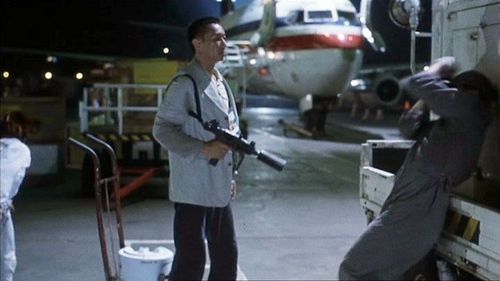 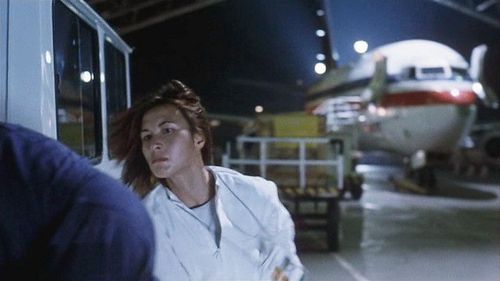 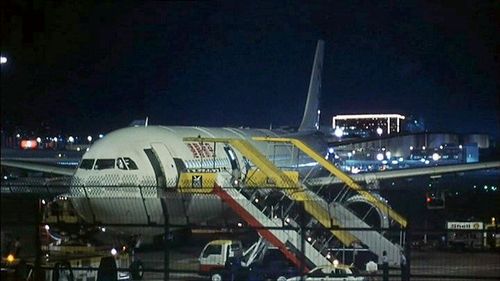 In the background from left to right. 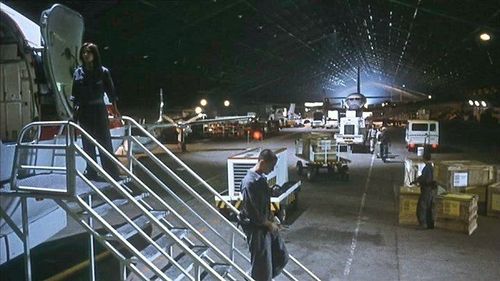 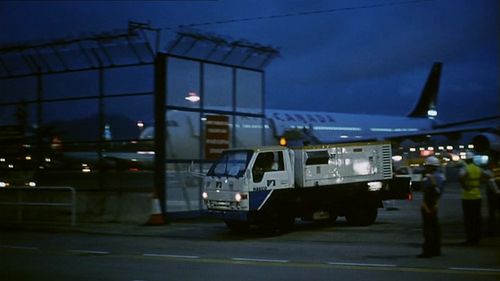