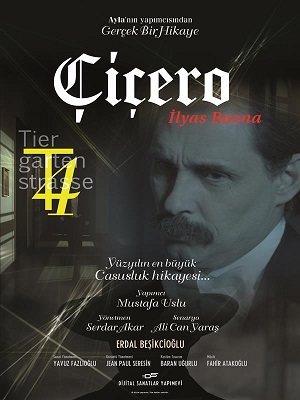 Loosely based on the story of Ilyas Bazna, an Albanian Turkish butler who was a German spy while working as a butler of the British ambassador to Turkey during World War II.