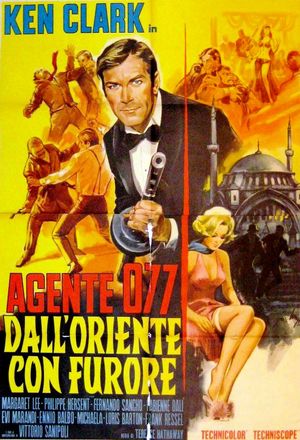 A scientist who has invented a weapon capable of disintegrating solid matter is kidnapped by a criminal gang, which intends to sell the scientist and his weapon to the highest bidder. A secret agent and the scientist's daughter set out to track down the kidnappers and rescue the scientist. 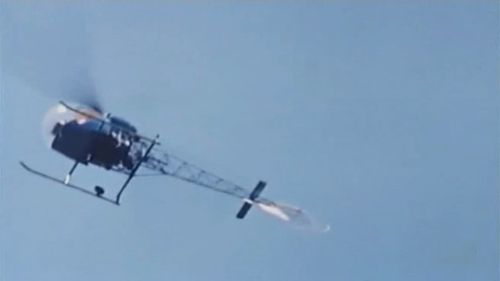 At Yeşilköy Havaalanı/Istanbul International Airport (IST/LTBA).
Registration TC-SET, c/n 432. Crashed on approach at Ankara in February 1969. No fatalities in the accident but the airplane was damaged beyond repair. 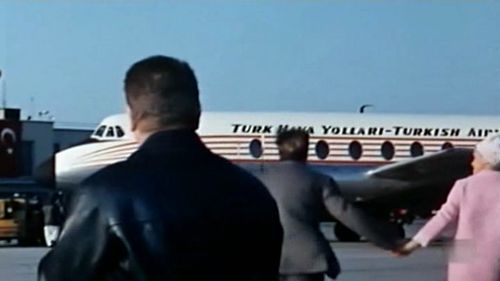 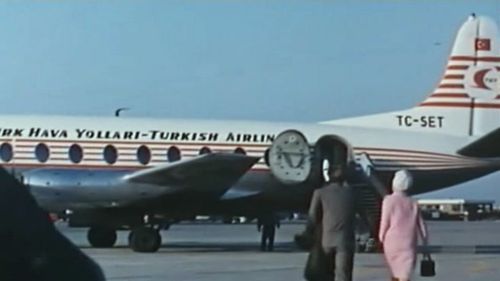