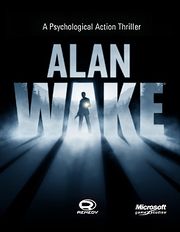 While on vacation in the small town of Bright Falls, a struggling writer must investigate the mysterious disappearance of his wife while events from his latest manuscript, which he can't remember writing, begin to come true. 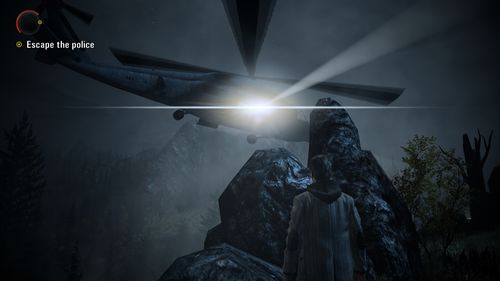 Marked with US Coast Guard registration 1408, which actually belonged to a Sikorsky HH-52A Seagurad that appeared in Satan's Triangle 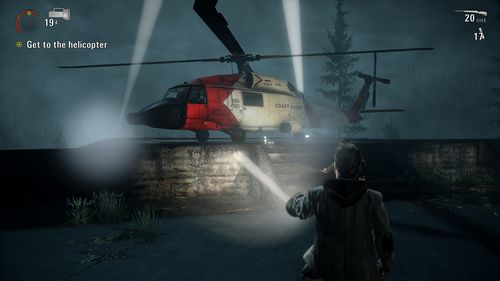 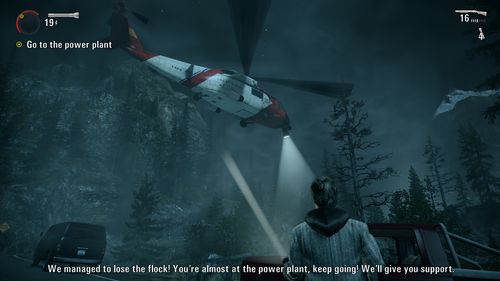 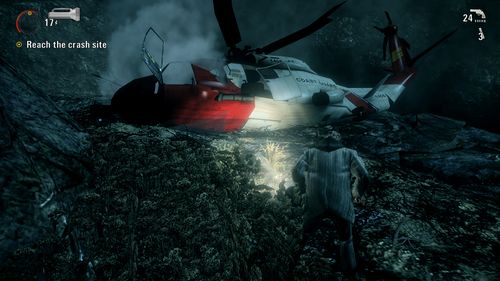 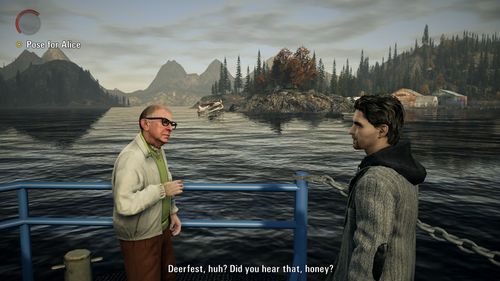 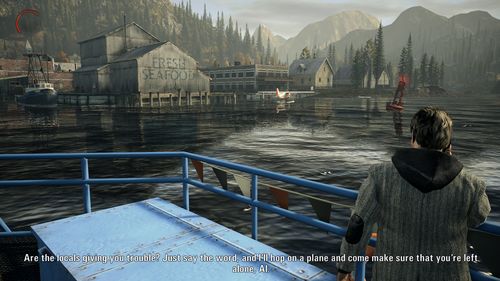 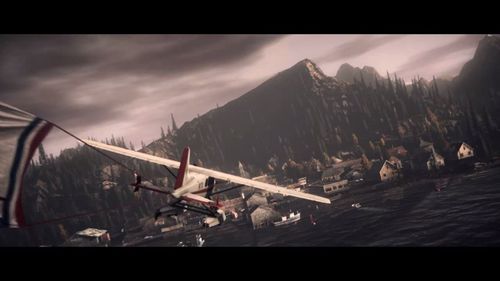 Despite the windows being square rather than round, the S-43 otherwise seems to be the closest match. 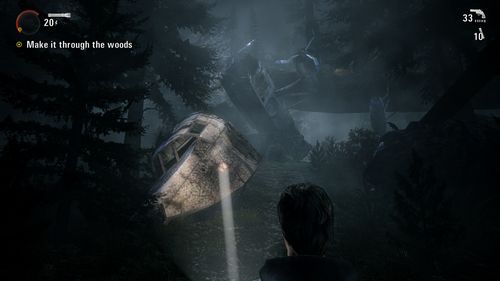 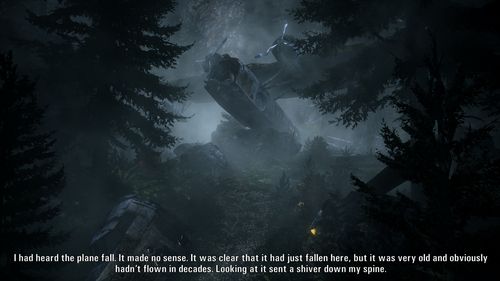 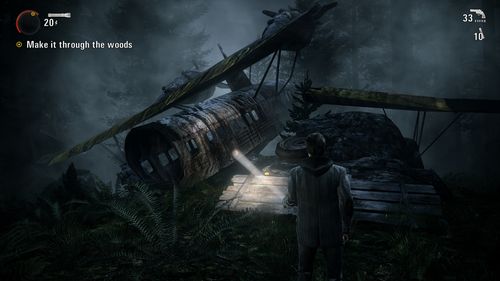