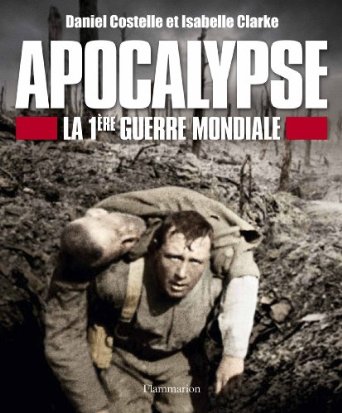 Fokker Dr.I FI 102/17 used sometimes by Manfred von Richthofen but in which Kurt Wolff was shot down on 15 September 1917. This plane was not red but green ! 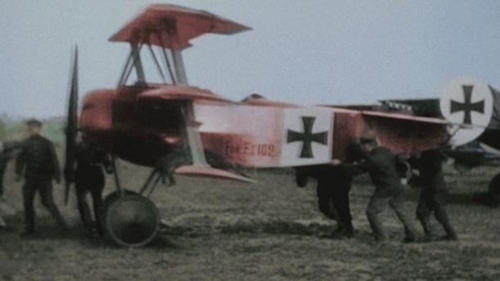 Or Nieuport 10 ?
Same aircraft in other movies at IMPDb: Frequently Seen Aircraft. 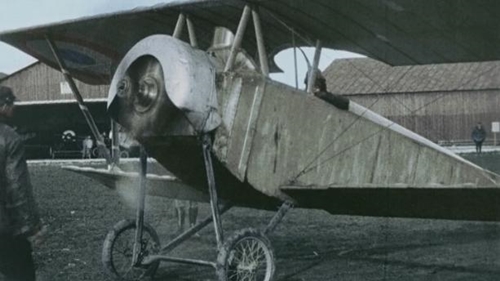 Not sure it's a model 24bis but the V wing struts are not compatible with a model 28.
Same aircraft in other movies at IMPDb: Frequently Seen Aircraft. 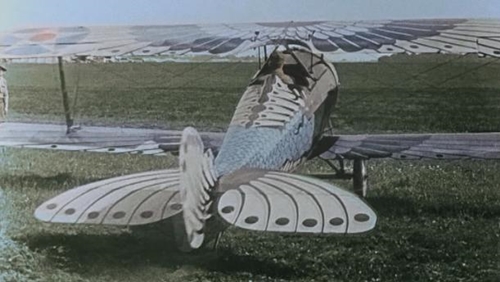 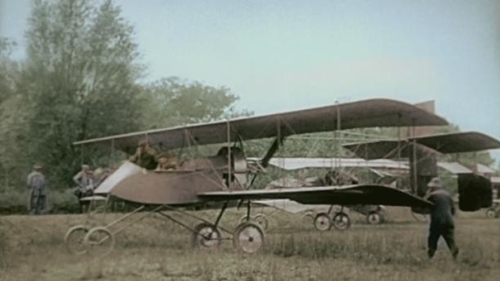 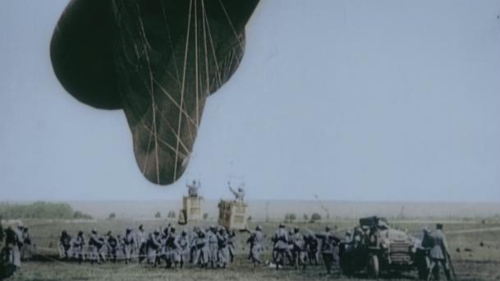 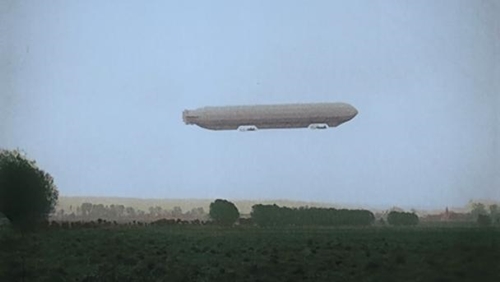 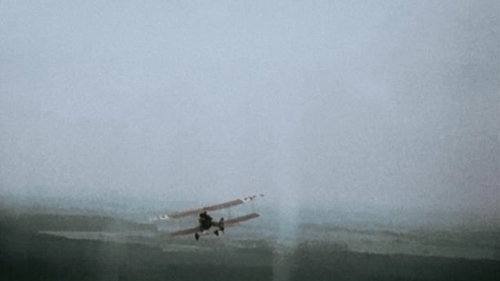 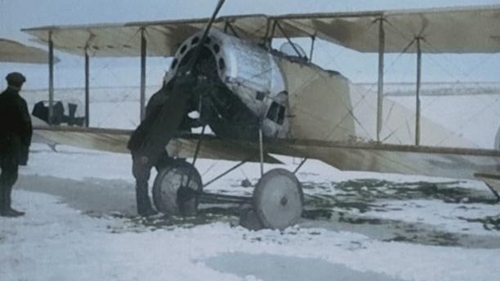 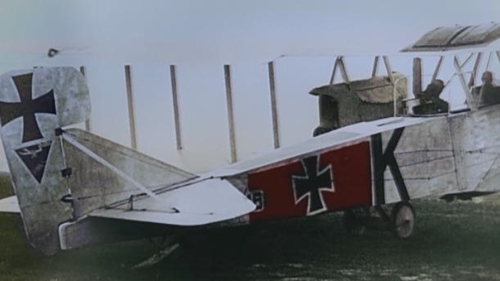 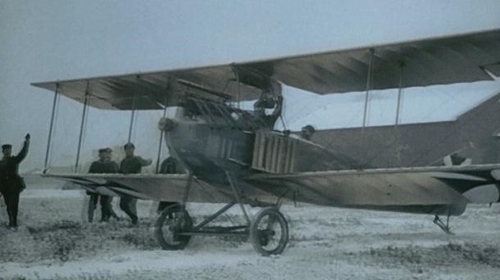 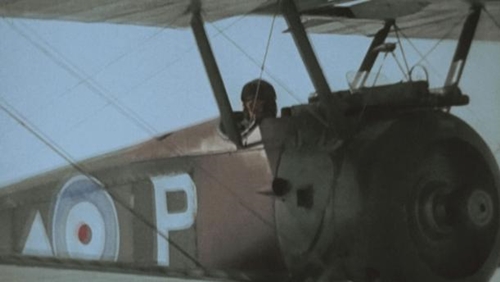 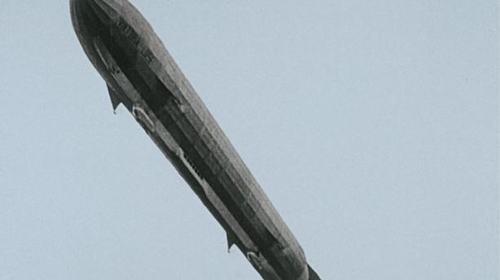 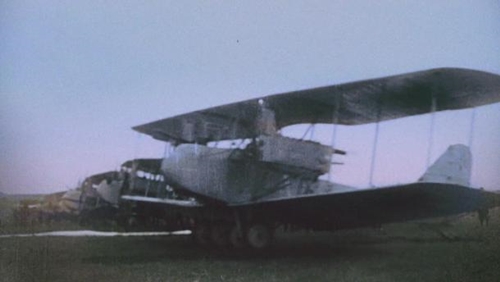