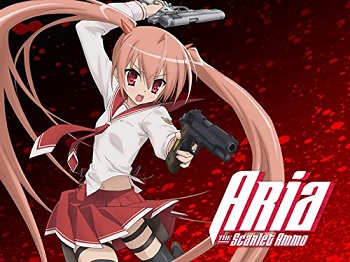 Kinji, a student of an elite academy that produces Butei - highly skilled soldiers who fight crime in an anarchic society, gets attacked by a criminal who hunts Butei members. Aria, an elite Butei, saves him and they team up. 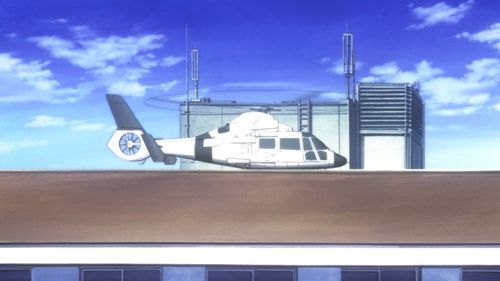 Fuselage shape looks like a Boeing 737, but with 4 engines. 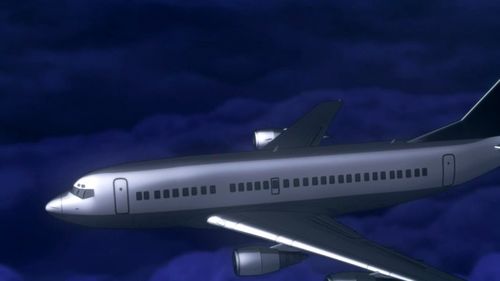 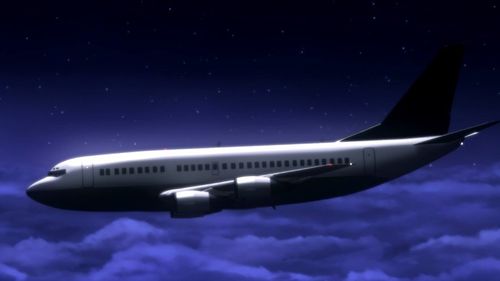 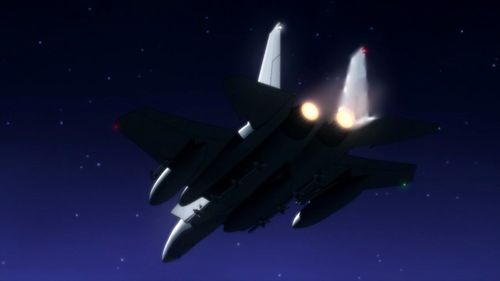 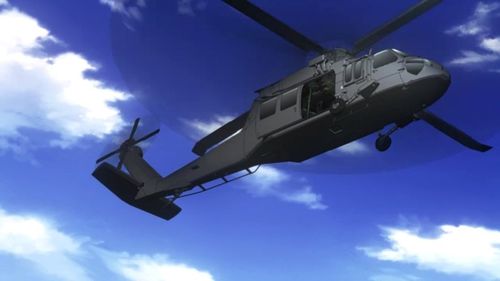