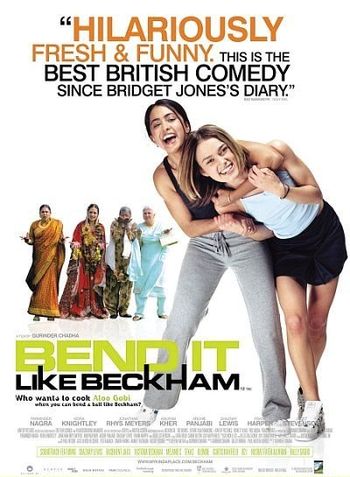 The daughter of orthodox Sikh rebels against her parents' traditionalism and joins a football team.

Used to show the team arriving to Hamburg, this plane is on permanent static display at Hamburg Airport. Registration D-AFHG, c/n 17720/115. 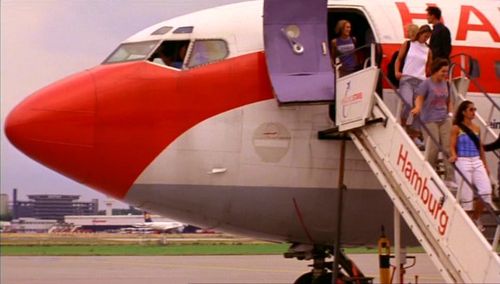 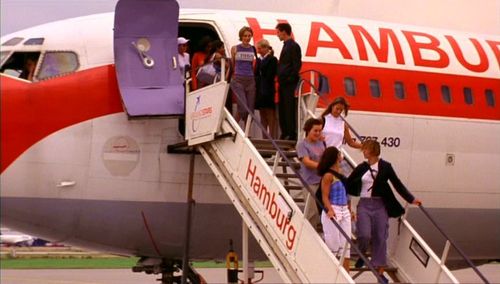 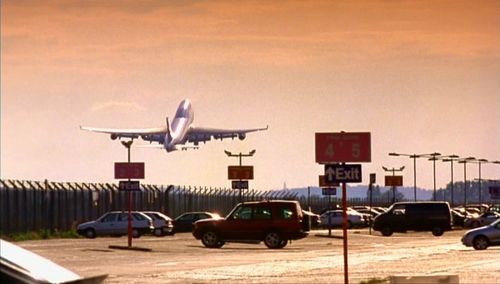 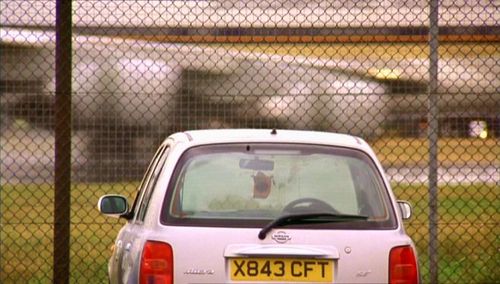 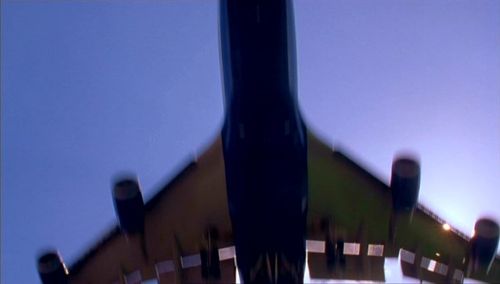 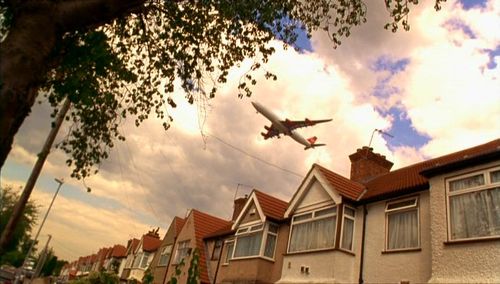 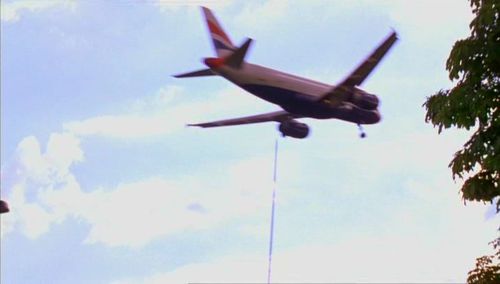 Indicated to be the plane Jesminder and Jules get on at the end of the film, however it wouldn't make it across the Atlantic. 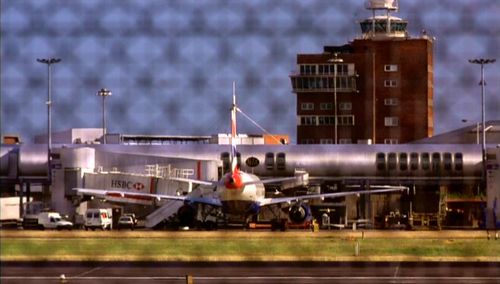 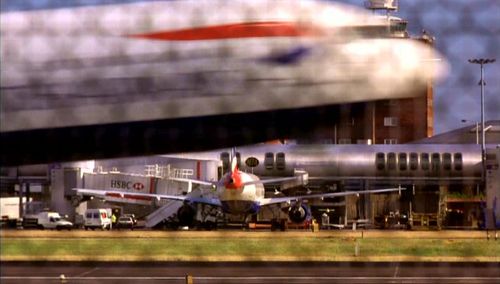 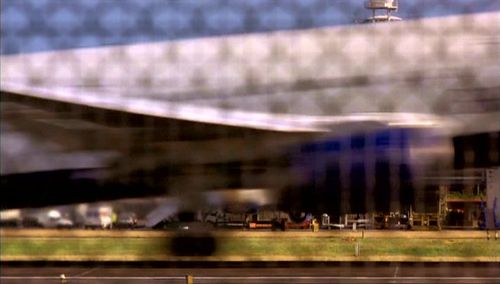 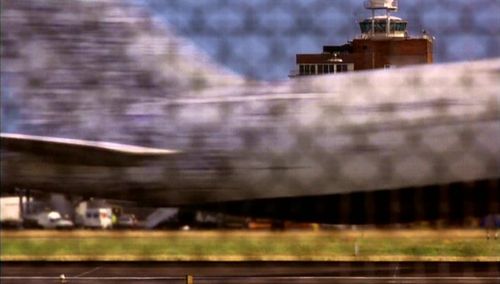 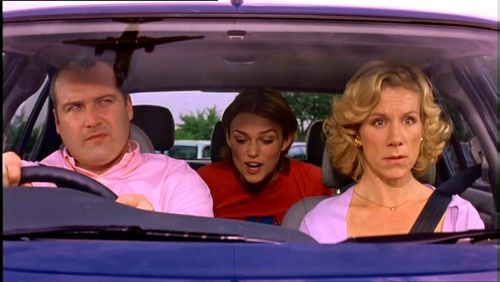 Reflected in the car windshield.

In the far background on the left. 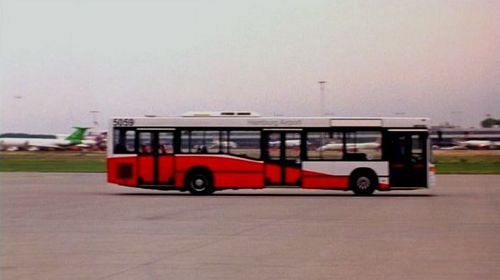