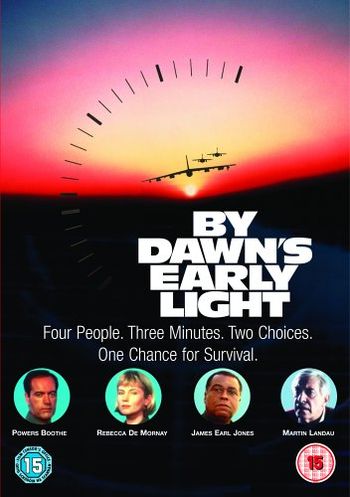 The crew of a nuclear bomber attack the Soviet Union while the President of the United States tries desperately to regain control of his military after his helicopter crashes during a limited nuclear exchange in this film with a scenario similar to Fail-Safe (1964) and Dr. Strangelove or: How I Learned to Stop Worrying and Love the Bomb (1964). Originally a made for cable movie, it concentrates on the relationship between a veteran pilot and his female co-pilot and the president's attempt to wrest control away from a war-mongering successor. 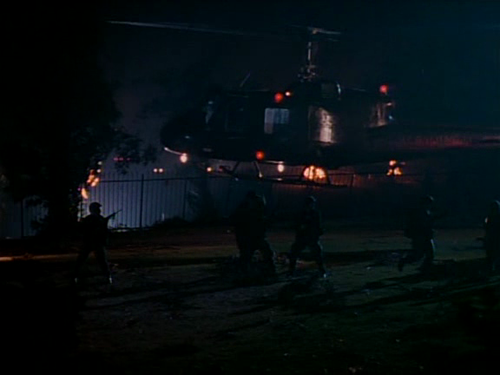 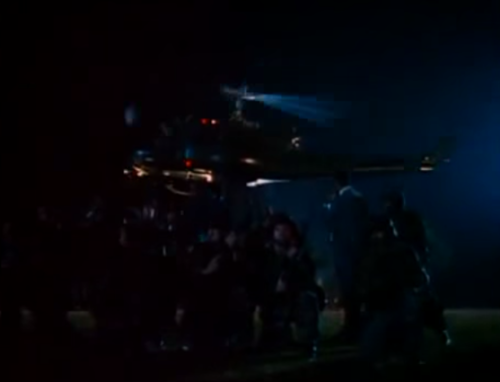 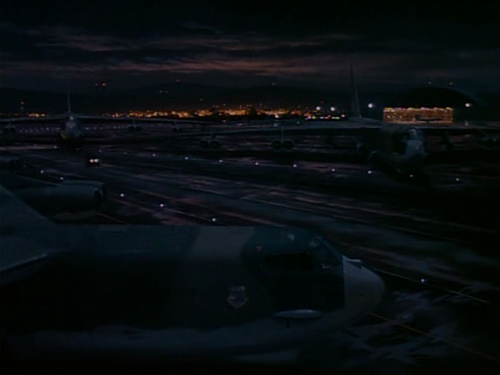 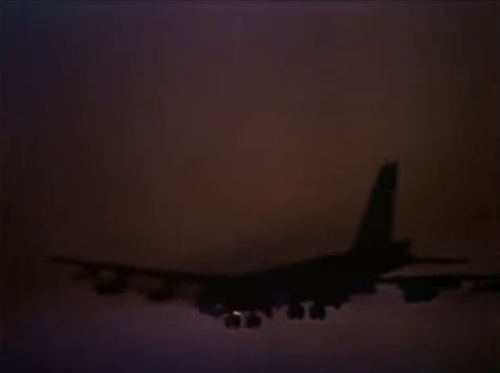 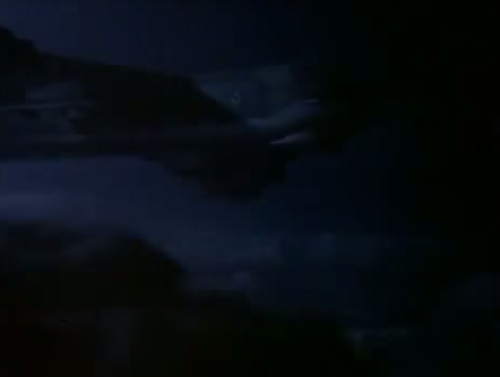 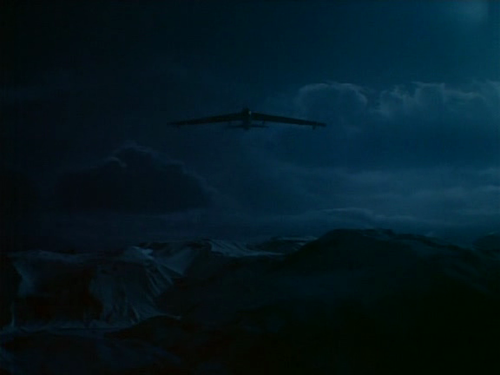 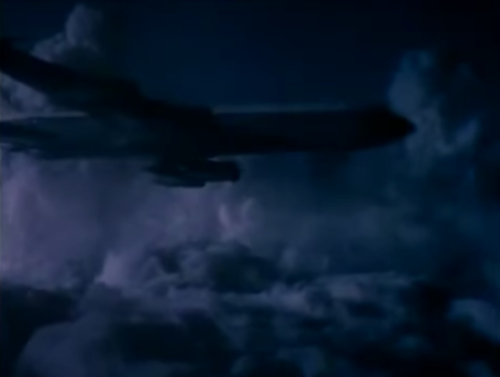 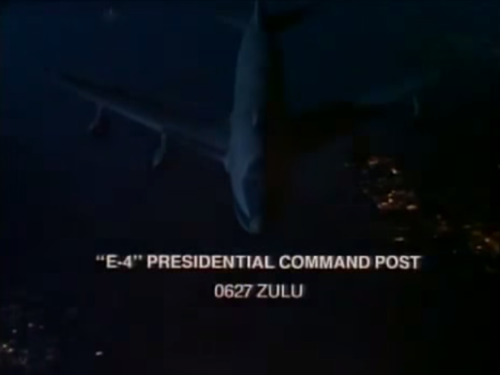 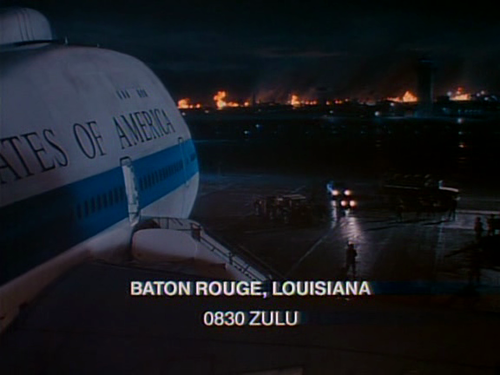 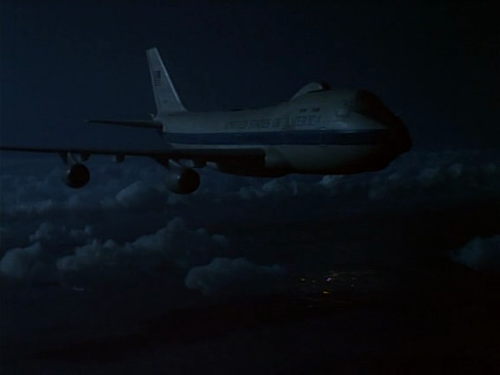 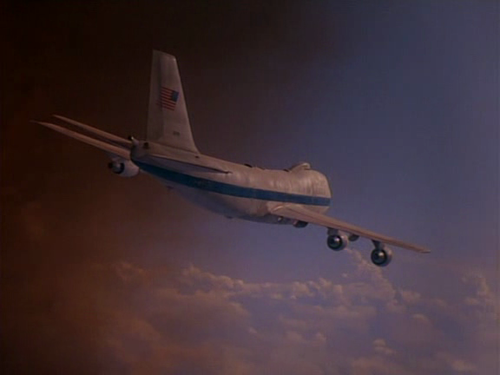 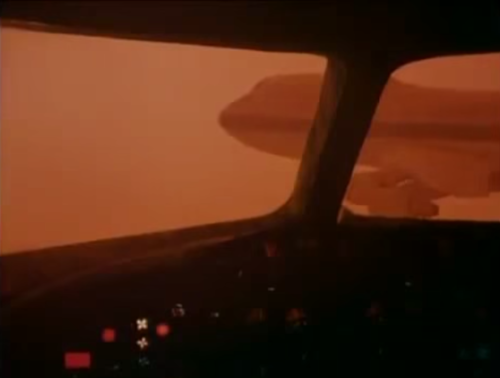 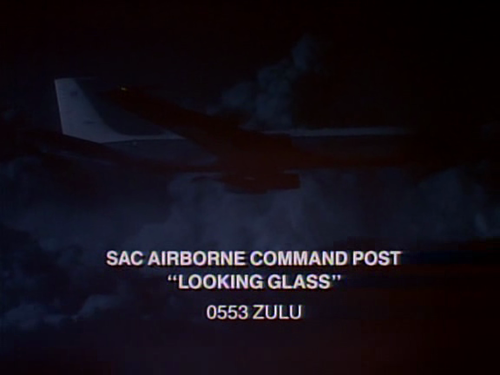 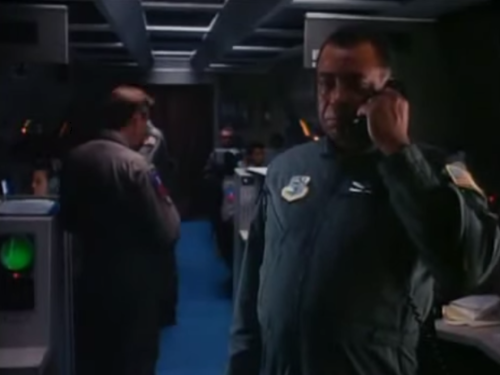 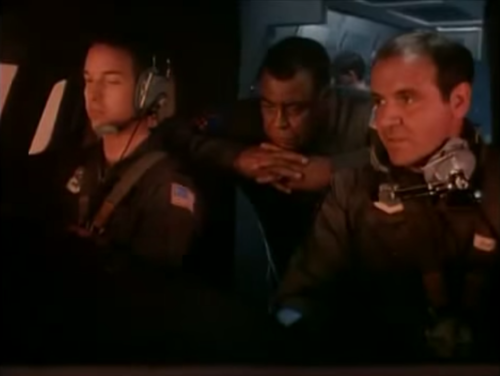 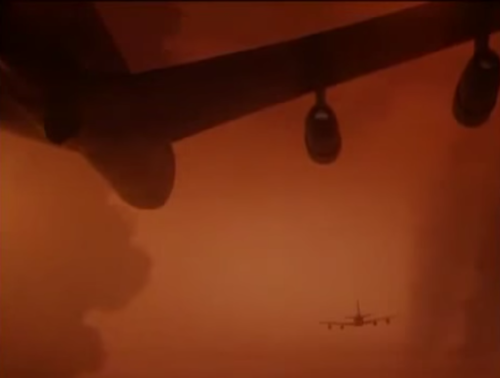 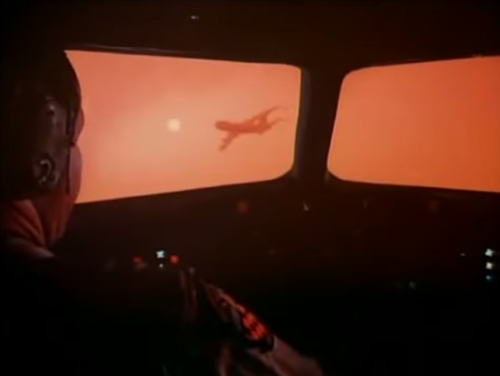 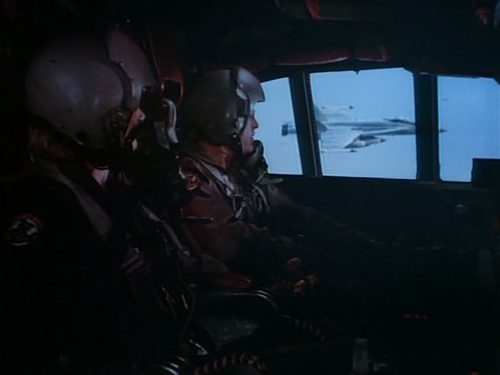 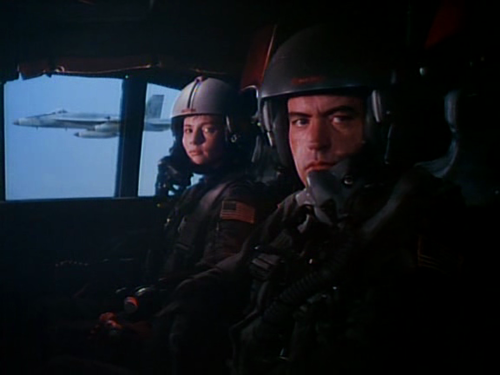 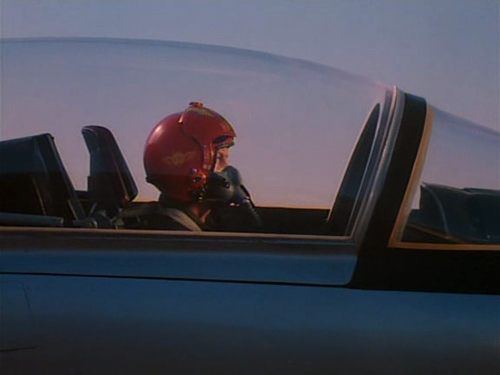 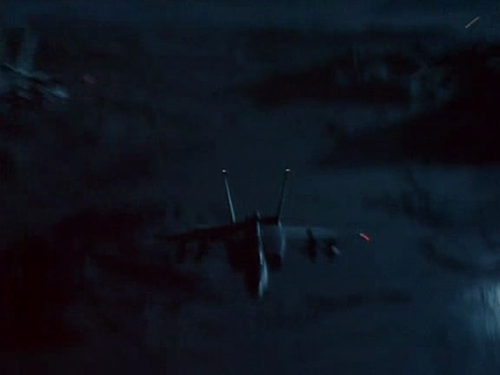 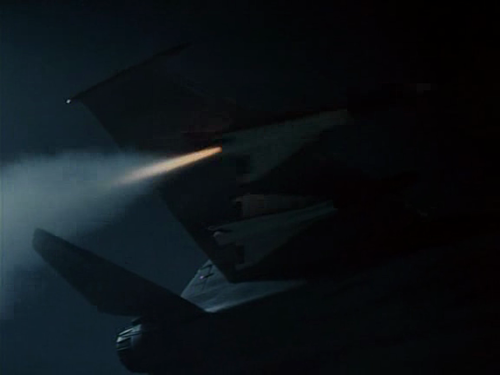 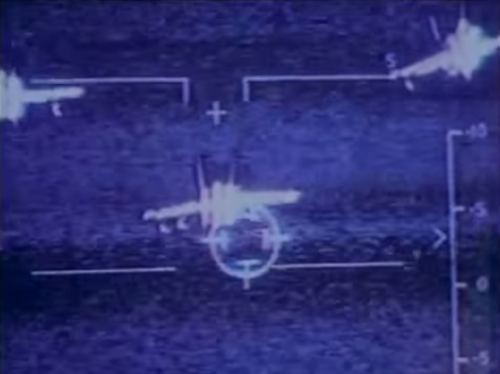 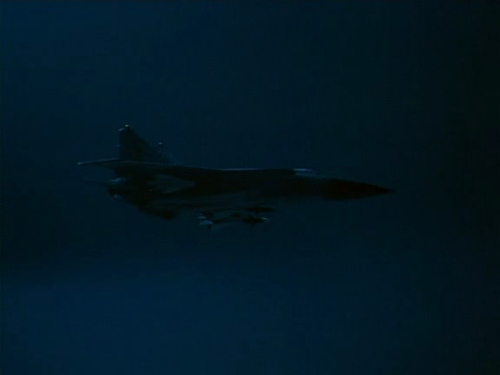 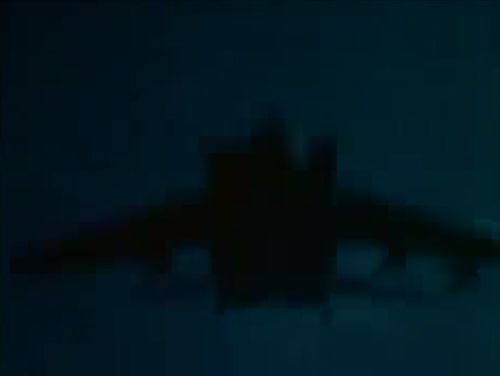