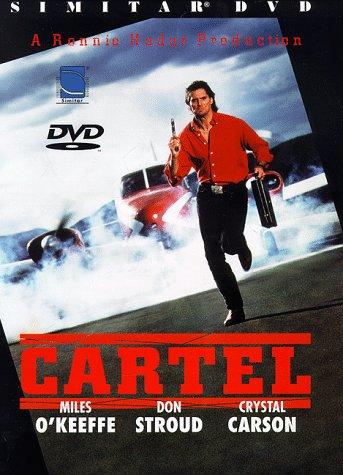 Chuck Taylor is a charter pilot who unknowingly smuggles cocaine for the Cartel into the U.S. Unfortunately he is captured by the feds. Ironically, so is Tony King, boss of the Cartel. The two are placed in the same cell, and a relentless battle of wills begins. 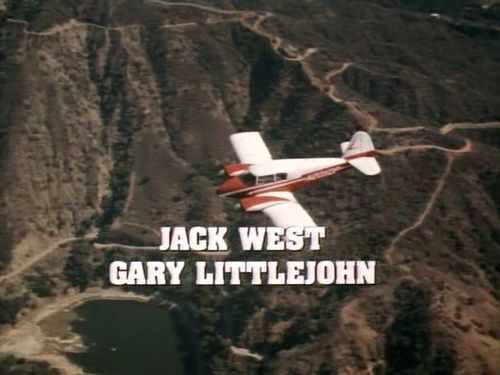 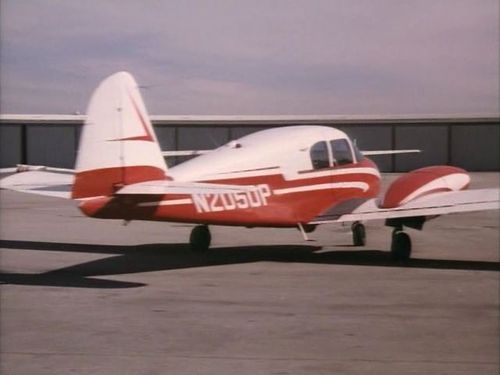 Action set perhaps at Riverside Municipal Airport, California, USA.
The control tower has the good shape but aerobatics are done over runway 26R (or 28R ?) from a different airport. 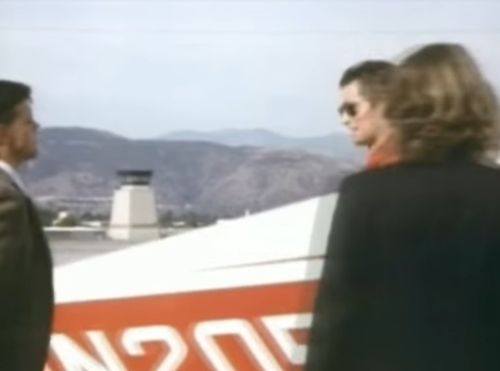 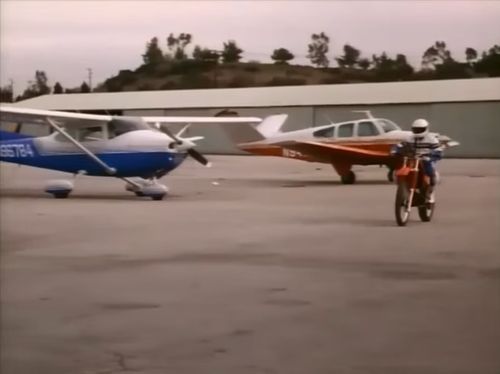 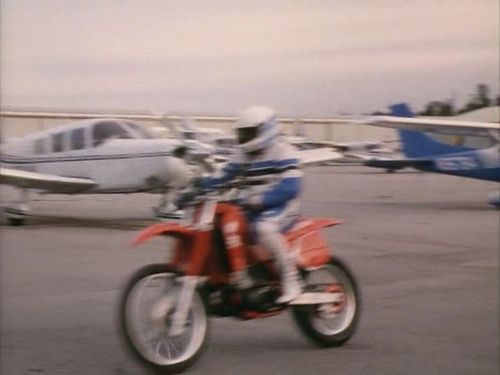 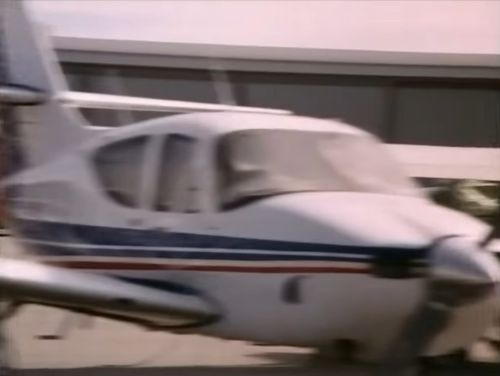 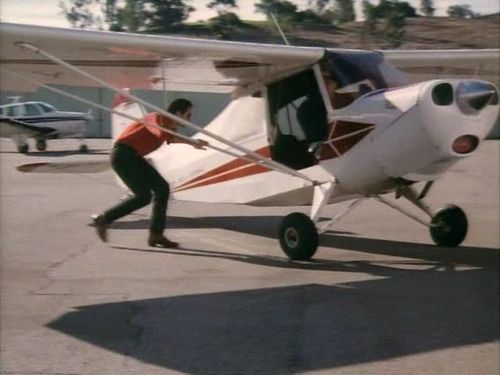 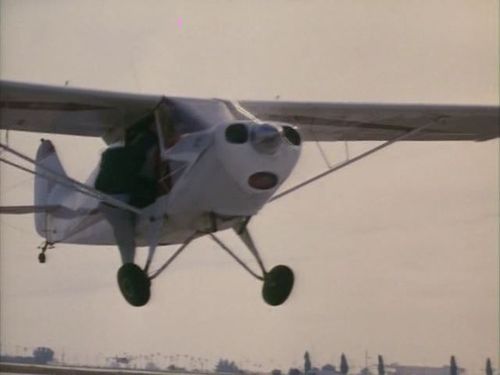 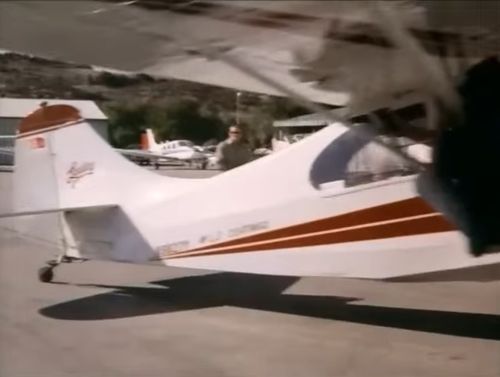 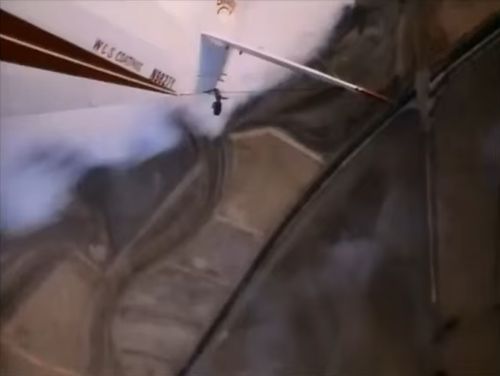 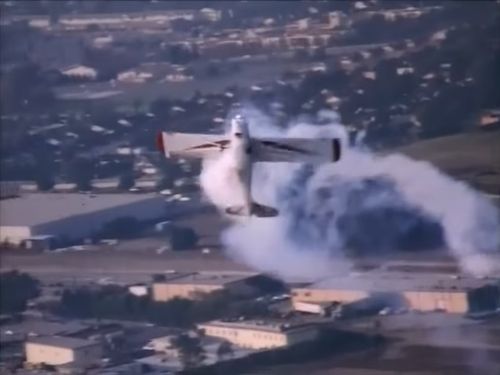 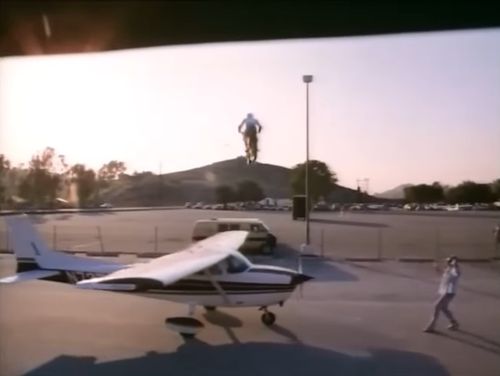 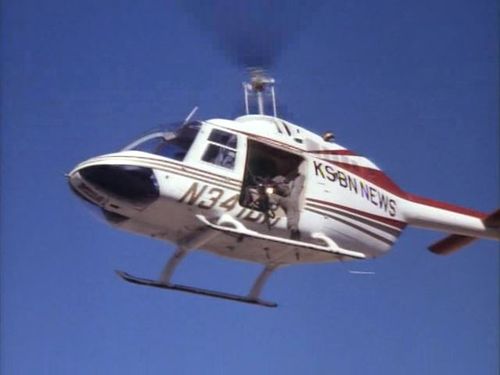 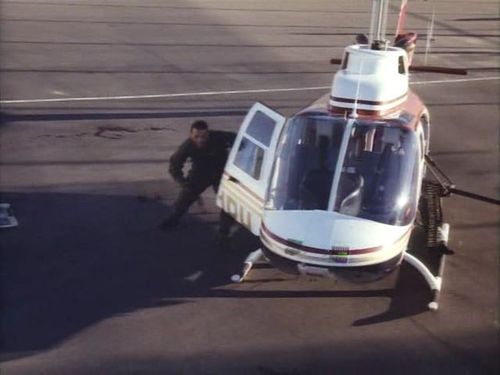 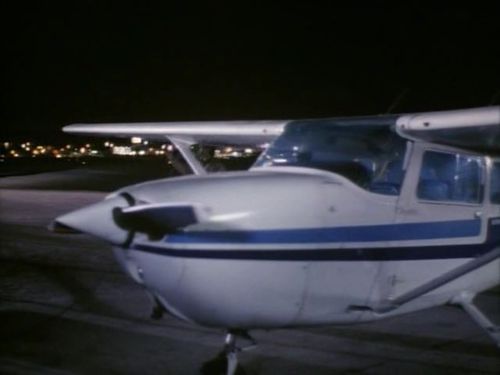 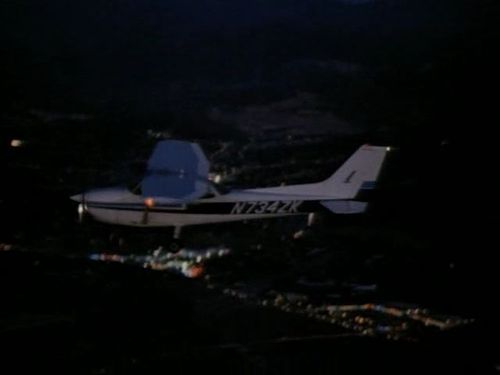 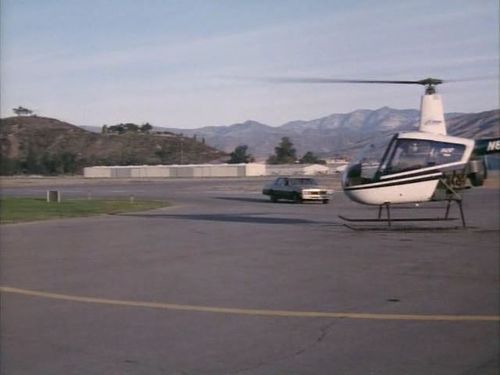