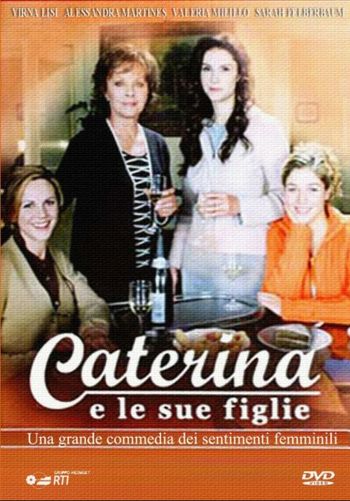 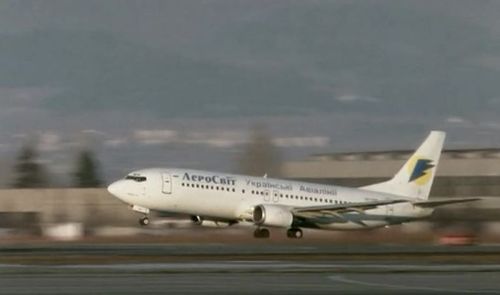 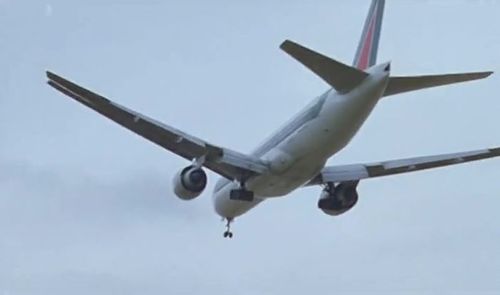 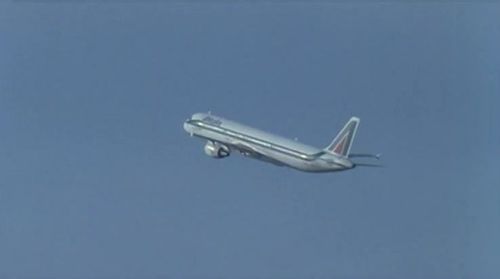 Episode 2.04
If it's meant to be in the A321 above, it's wrong because this one is double aisle fuselage. 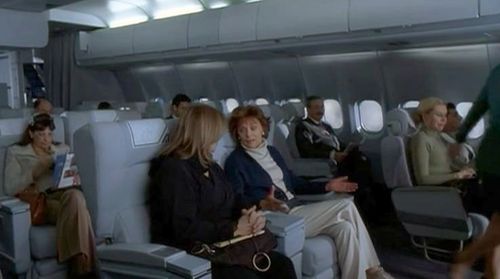 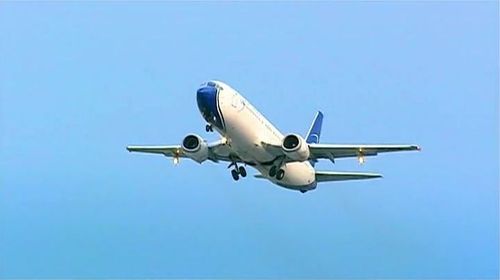 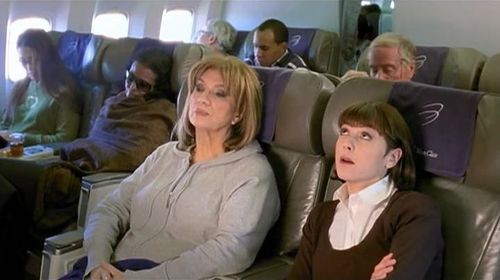 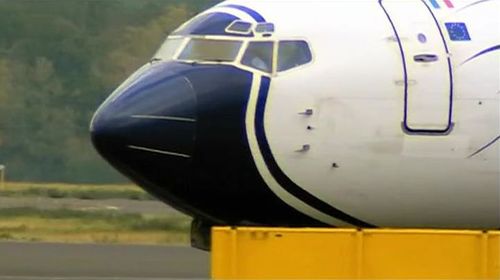 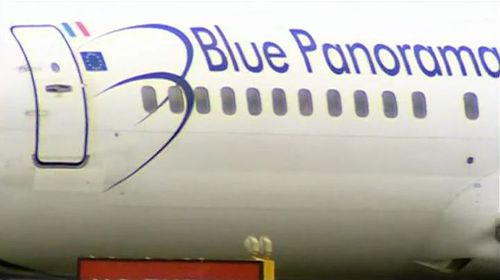 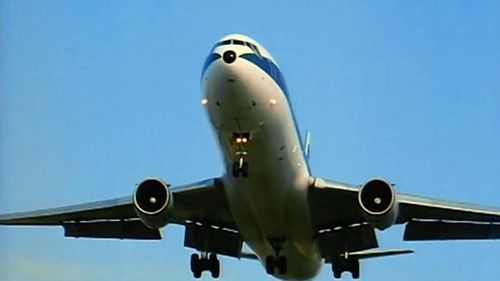