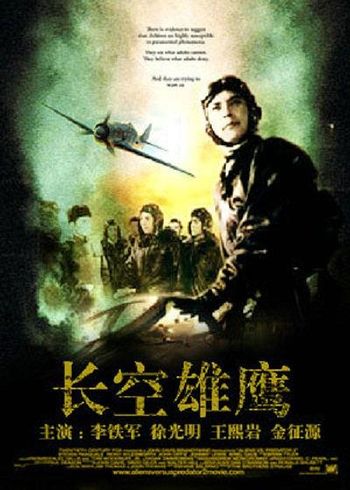 
During the Korean War, Chinese pilots are jeopardizing the American pilots to switch Air Superiority.

A good movie set but why a so unrealistic nose art (in fact, we guess why ...) ? 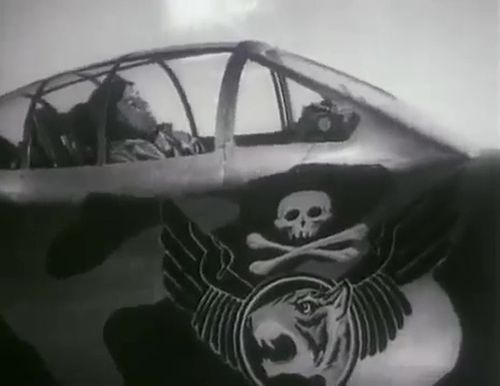 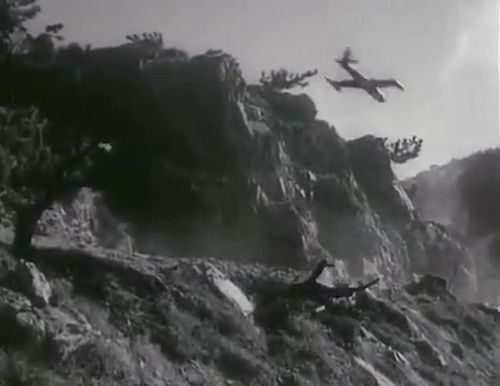 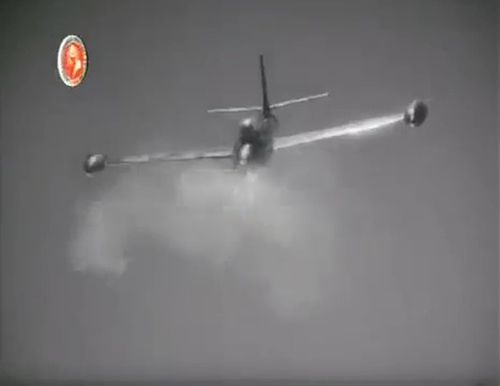 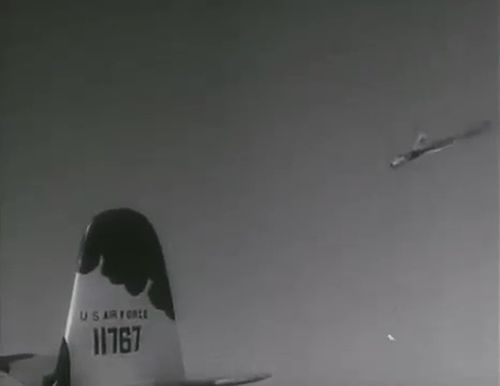 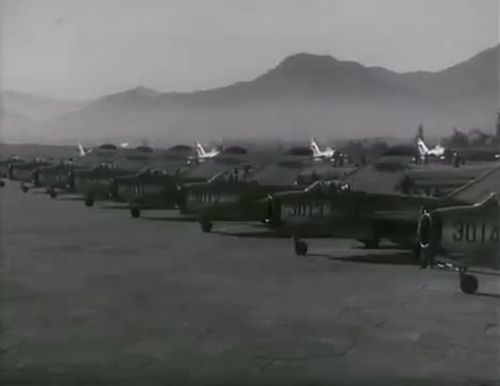 Serial 3019, hero among the multitude. 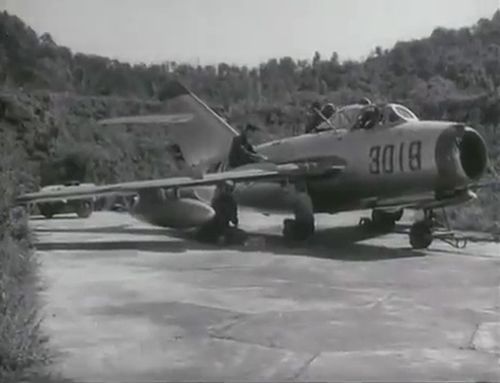 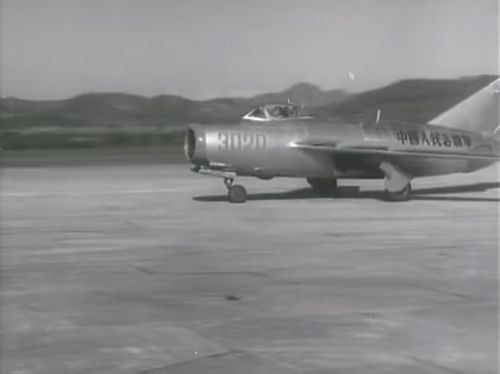 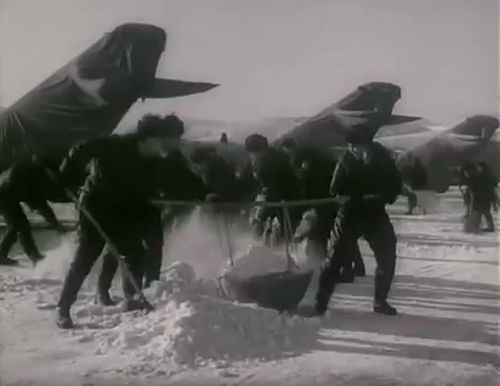 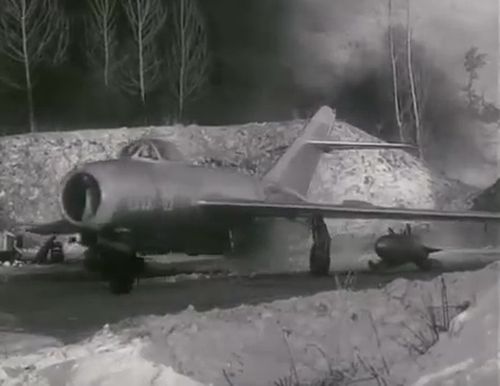 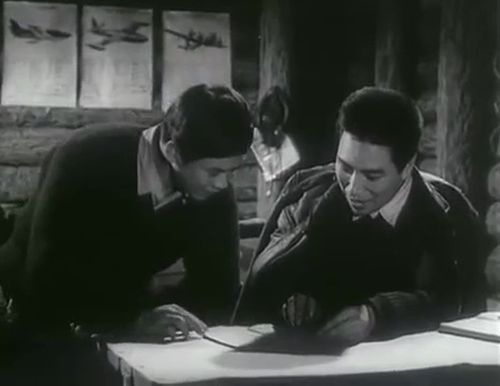 Unidentified twin engine American Bomber (model).
In this category, USAF only used Douglas B-26 Invader which has a diffrent shape (especially the engine nacelle). 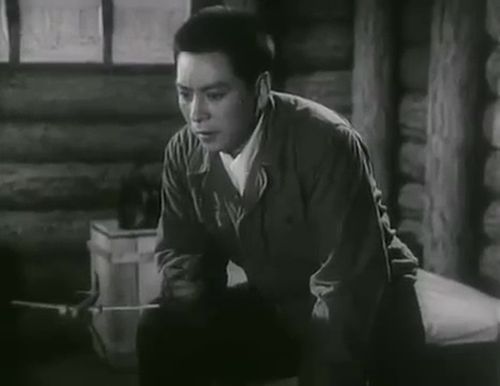 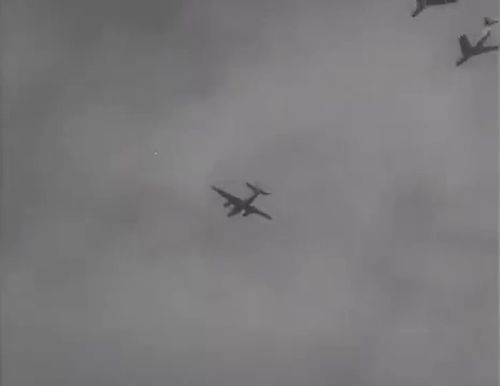 Barracks of the American fighter pilots with an American advertising/propaganda wallpaper (probably a F-86 drawing besides a pilot). 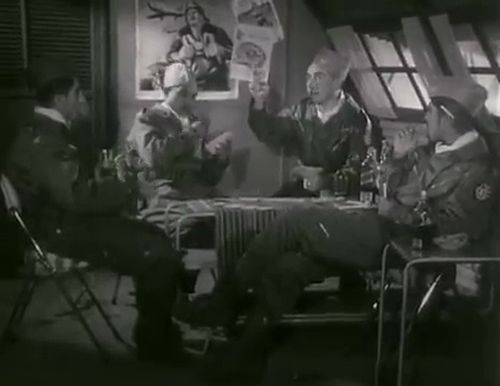 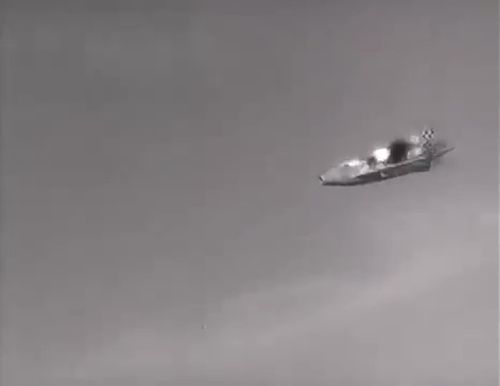 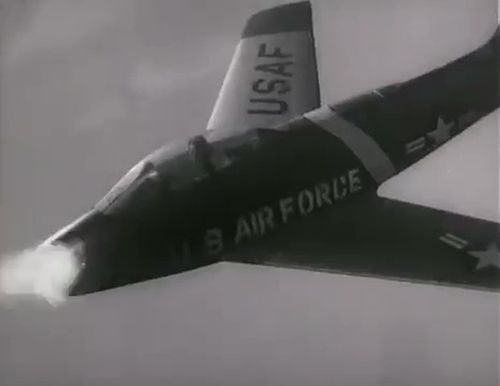 Or perhaps its Chinese license built Jianjiji Jiaolianji JJ-2.
The only one seen all along the 95 minutes duration. 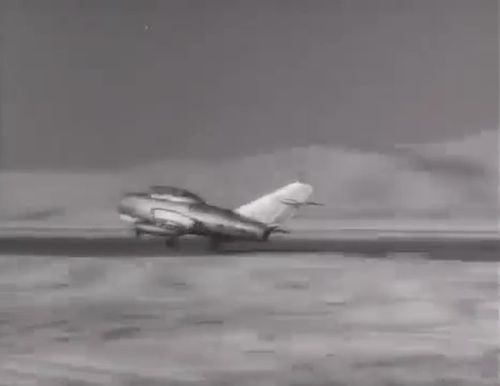 Acting an American bomber (note the Pin up poster). 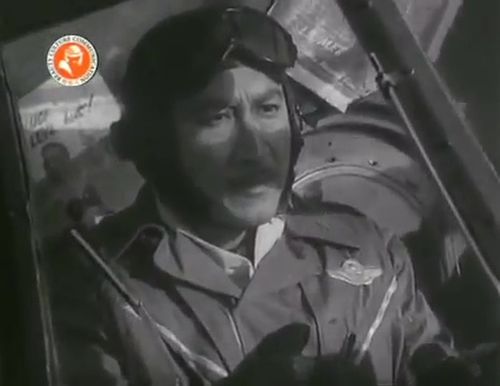 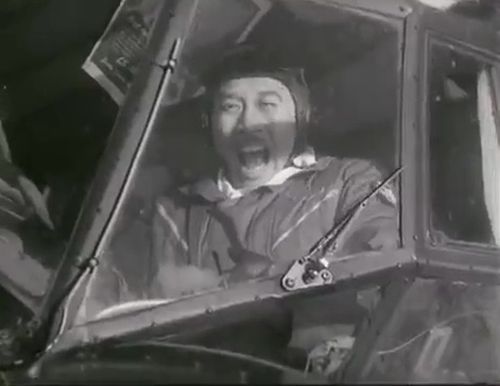