Charlie Chan at the Olympics 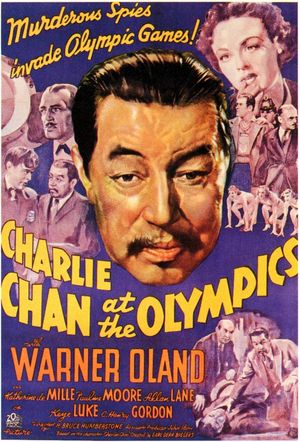 When a strategically important new aerial guidance system is stolen, Charlie traces it to the Berlin Olympics, where he has to battle spies and enemy agents to retrieve it.

Registration NC203R, but seems to be a model. 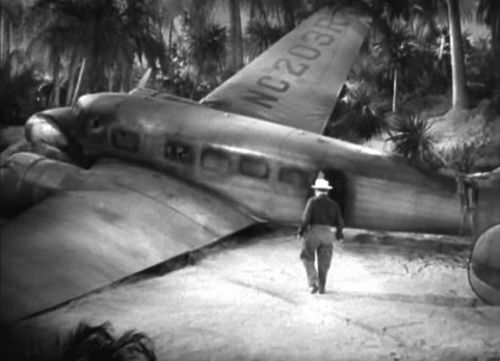 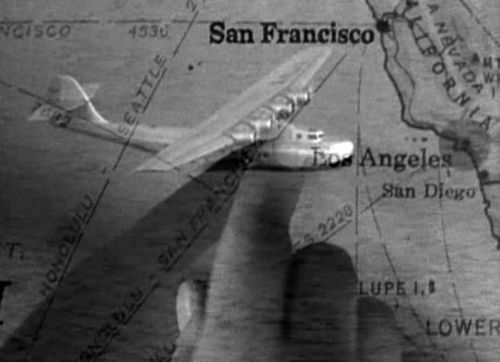 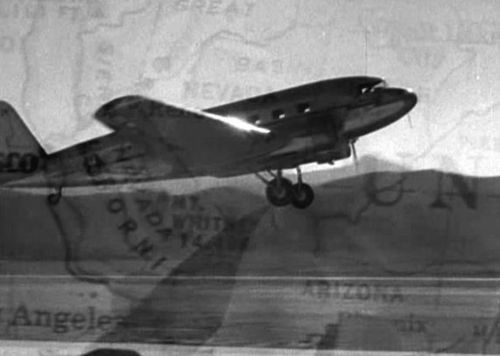 Same type also seen in other movies at IMPDb: Frequently Seen Aircraft (Others). 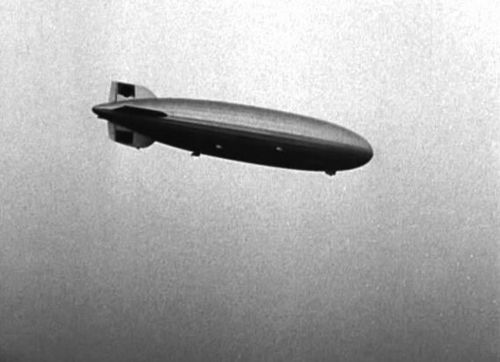 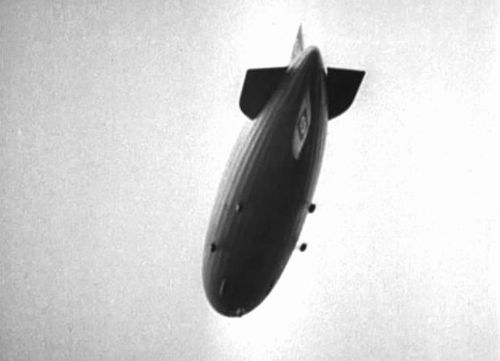