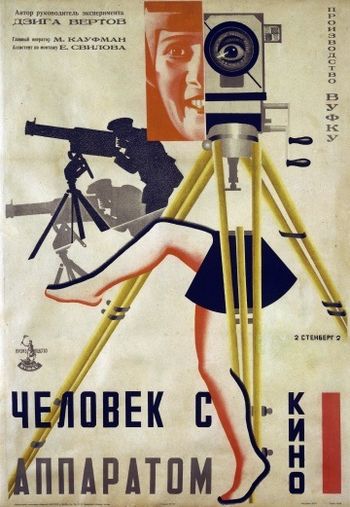 Starring:
? (The cameraman)
Ordinary people (Themselves)

On the right edge, a mechanic clings the propeller. He stands on the end of the axial skid of an Avro 504 or more probably an Avrushka U-1 (more 700 units of this indigenous copy were built during the 1920s).
Aircraft are of the Directorate of the Workers-Peasants Red Army Air Forces which later became the Soviet Air Force. 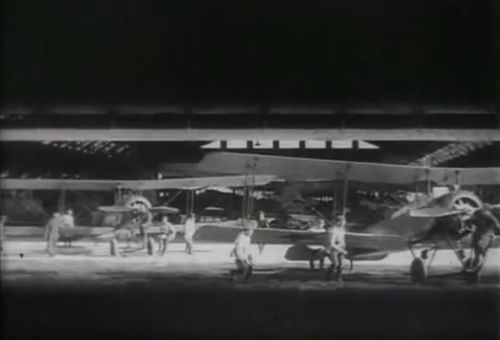 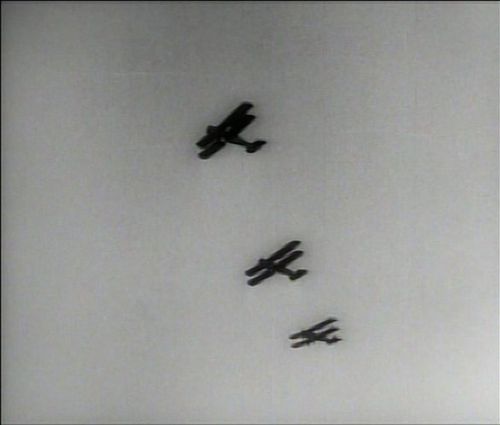 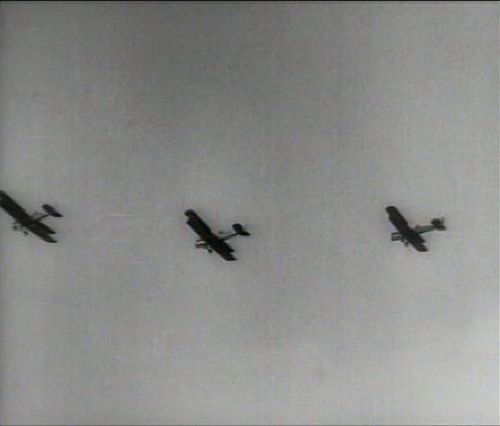