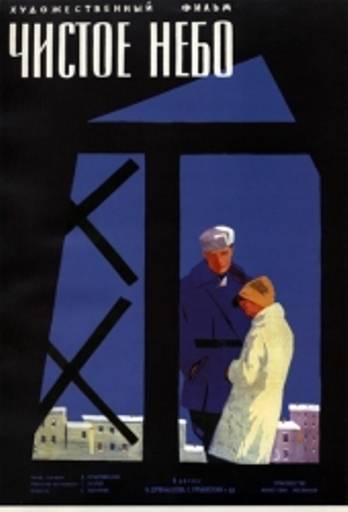 Alexei Astakhov, a highly skilled pilot, is shot down and made prisonner during the Great Patriotic War. After the fall of the Nazis, he's released but can't find any job, suspected to have been a traitor. Things changes after the death of Stalin. He can fly again and even test a promising prototype. 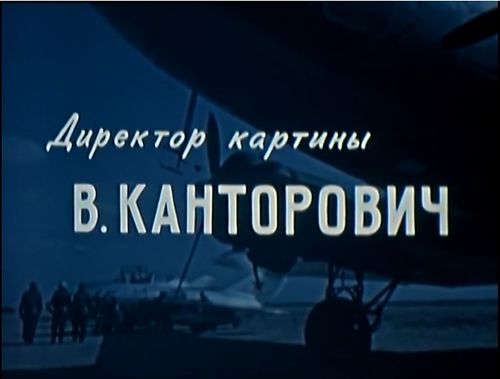 Or its predecessor, he Ilyushin Il-12. 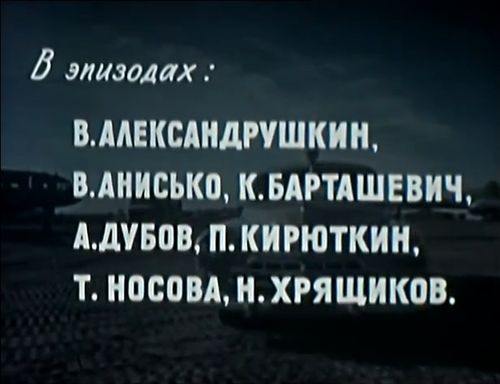 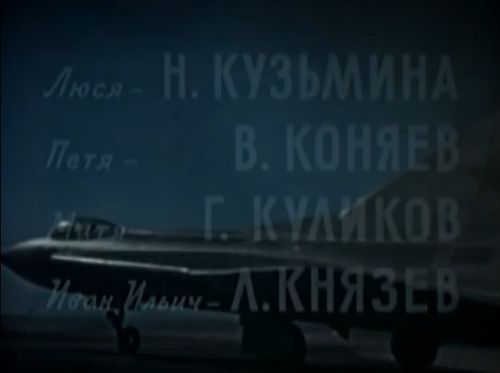 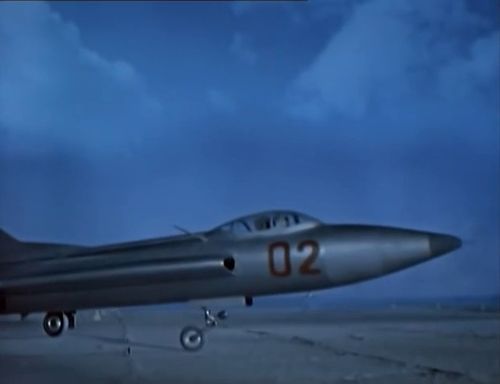 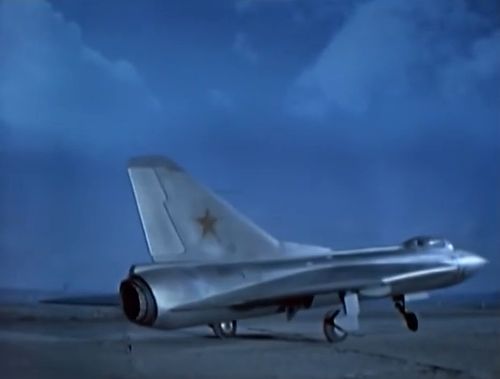 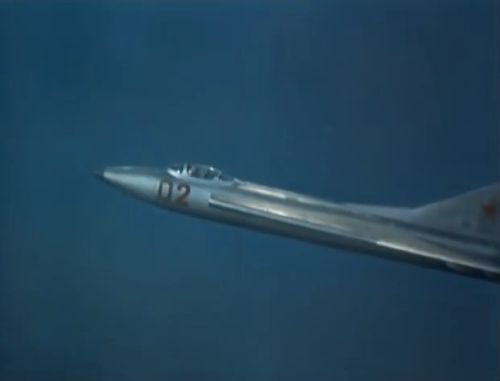 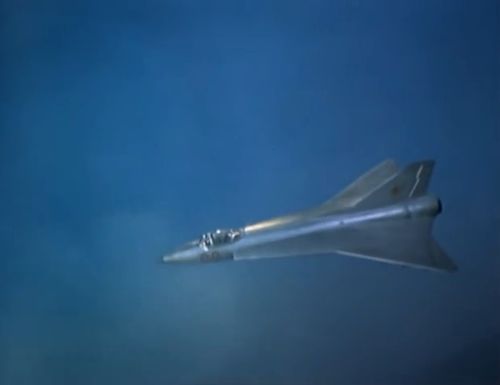 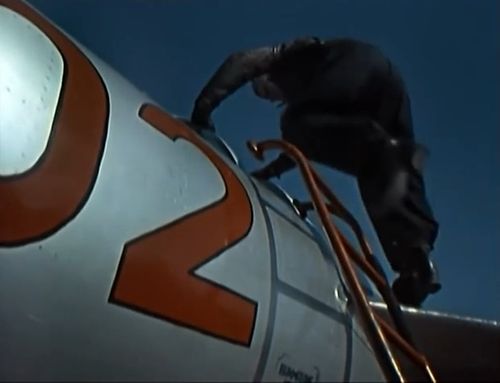 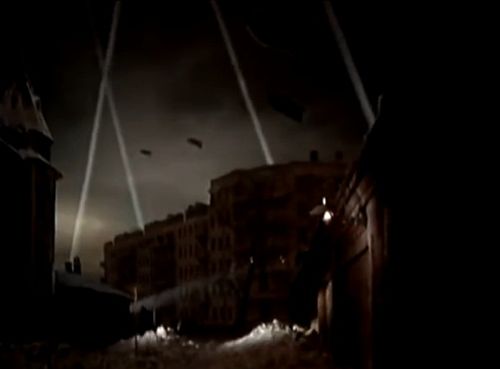