Don't Go Near the Water 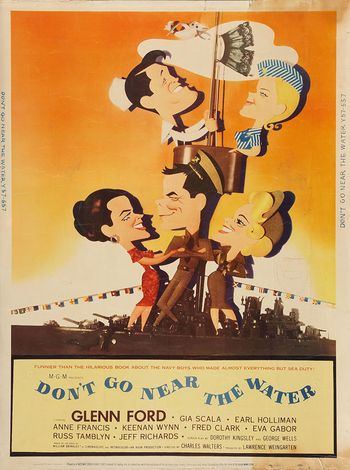 Don't Go Near the Water poster.

On a small island in the South Pacific, the Navy's P.R. department is spending WWII without getting near a ship. Lt. Max Siegal is the second in command to a clueless commanding officer who believes sea duty to be the worst punishment he can give one of his men. Siegal has to keep the foreign correspondents happy, keep his commander out of trouble and figure out a way for one of the enlisted sailors to date the lady lieutenant of his dreams - all while convincing a certain island schoolteacher that he's the man for her. 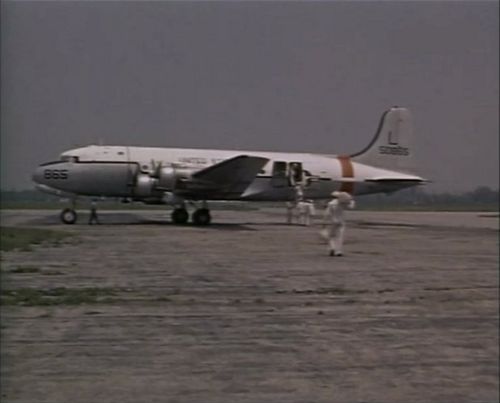