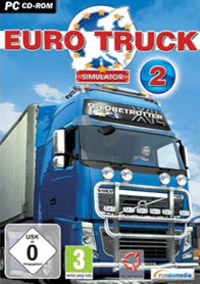 Set in Europe, the player can drive across a depiction of Europe, visiting its cities, picking up a variety of cargos, and delivering them. 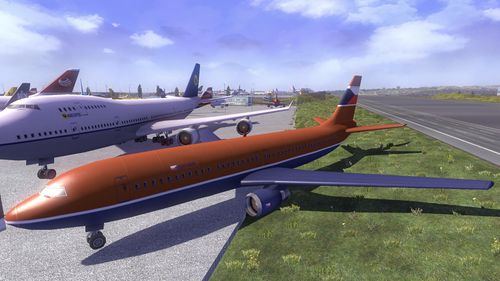 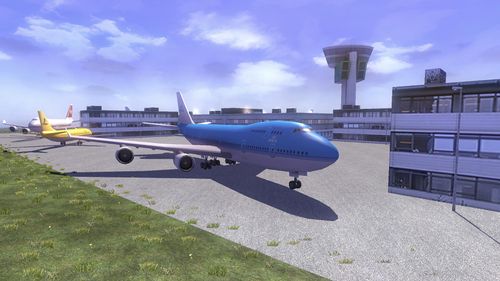 Livery is very similar to KLM's. 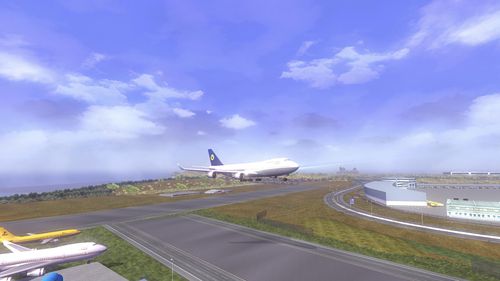 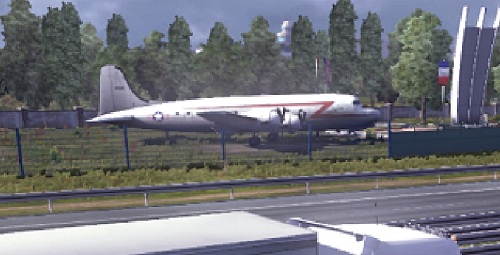 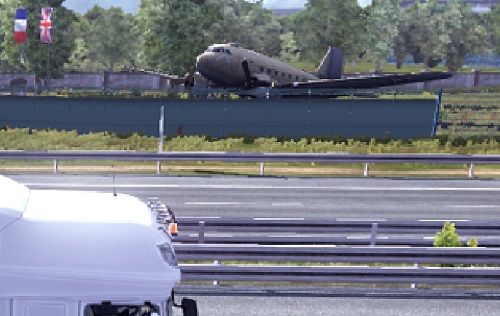 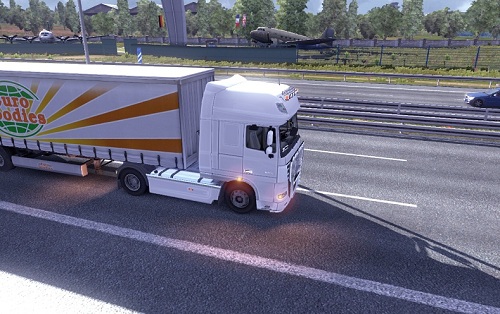 This can only be found in Going East! DLC. That model is based on one of the real life Dukla Pass Memorials in Slovakia. 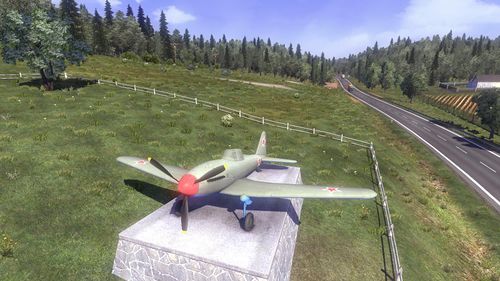 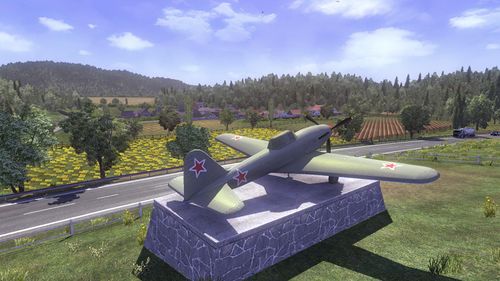 This can only be found in Scandinavian Expansion.