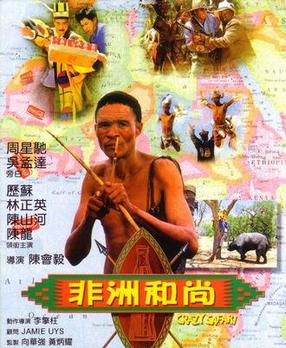 Two guys, one of them a magician, are transporting an ancient Chinese vampire who can only be controlled by a series of yellow tapes, and is the ancestor of the other guy. On the way, while flying over Africa, their plane stalls. And of all places, where do they land? That's right, in the village of the tribe of "The Gods Must Be Crazy". 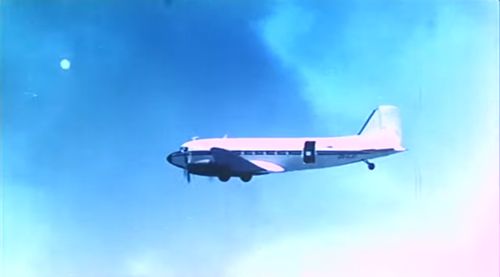 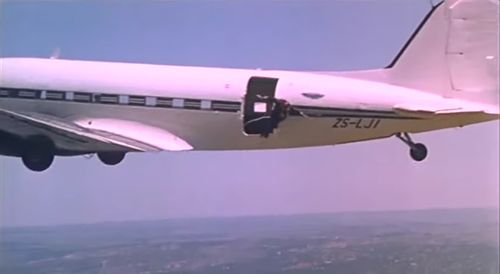 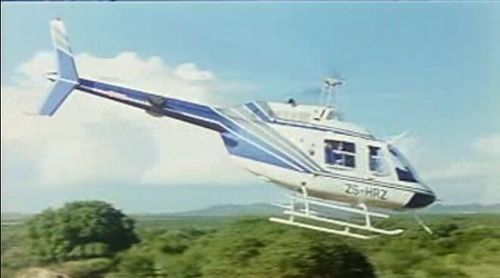