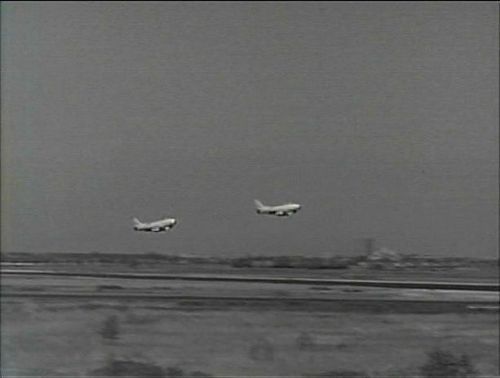 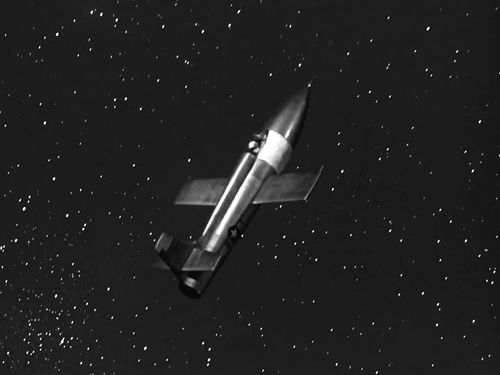 Cockpit of the Y-13 with a joystick instead the usual yoke found on aircraft of the fifties. 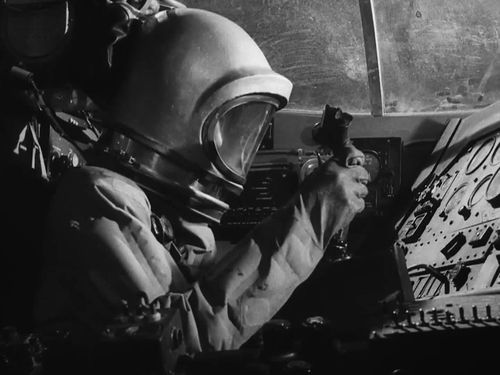 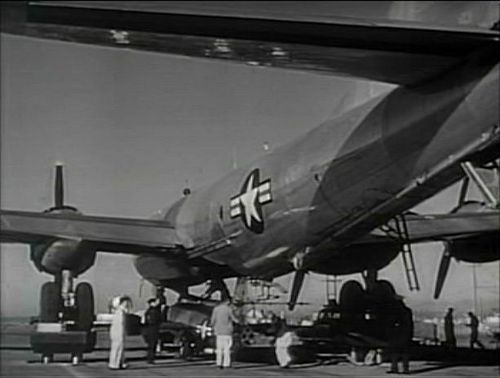 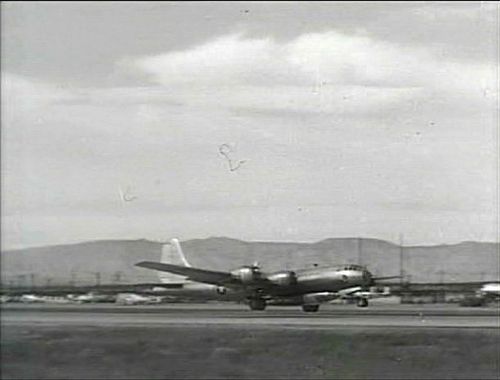 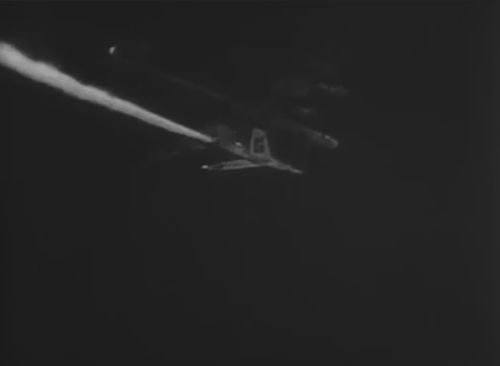 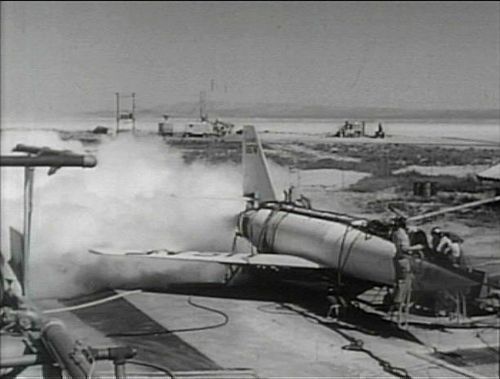 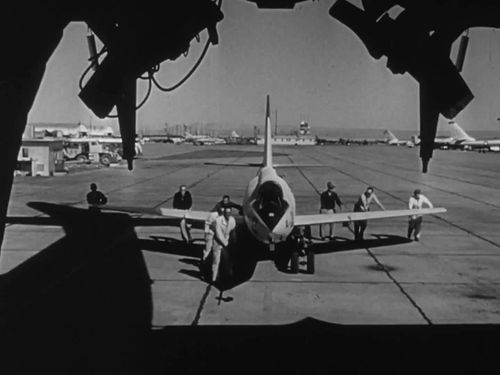