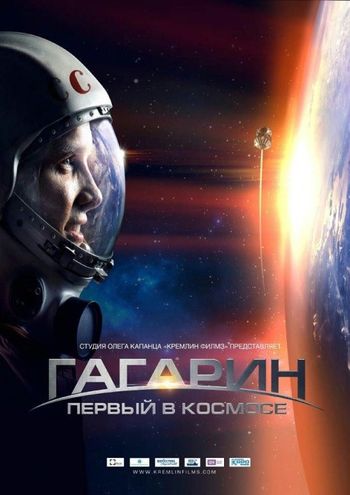 
Soviet cosmonaut Yuri Gagarin is strapped into his ejection seat inside the Vostok spacecraft. Waiting for the 'Go' signal, his memories are mixed with his youth and the selection and training, first as pilot then as cosmonaut. 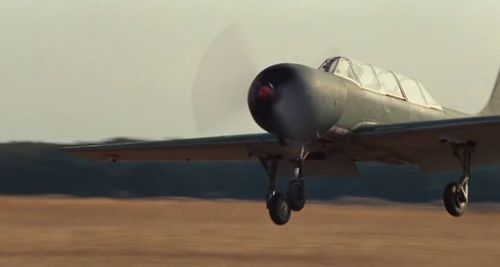 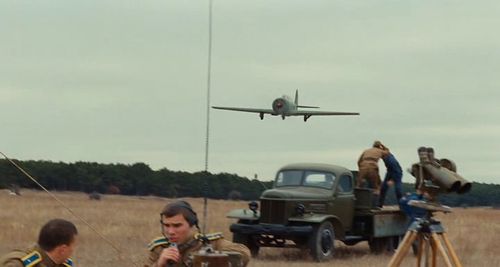 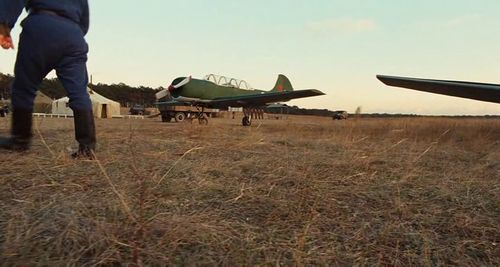 Anachronism. Types not from the fifties ... 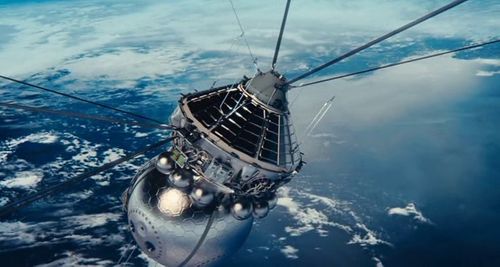 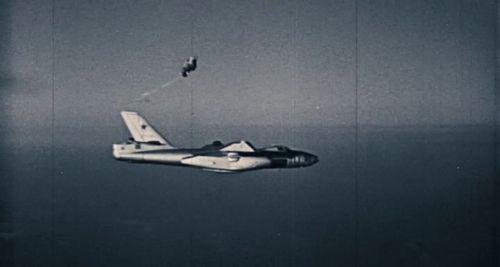 Chase plane of the Ilyushin Il-28 LL visible in the foreground.

Escort fighter (closest aircraft wears the code 25 on the nose) during the flight bringing Gagarin back in Moscow. 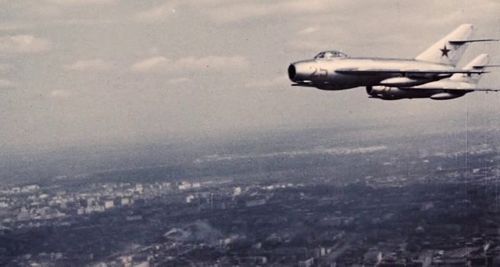