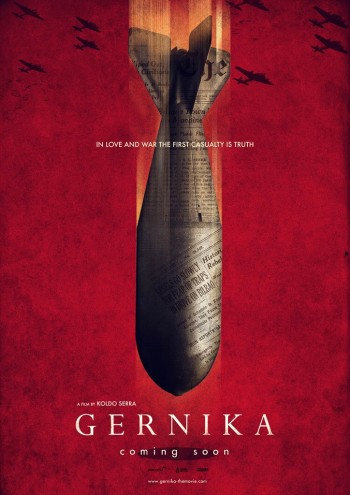 If nose has been 'photoshopped', engine are not those of D (or E) variant used during Operation Rügen (the bombing mission of this 26 April 1937).