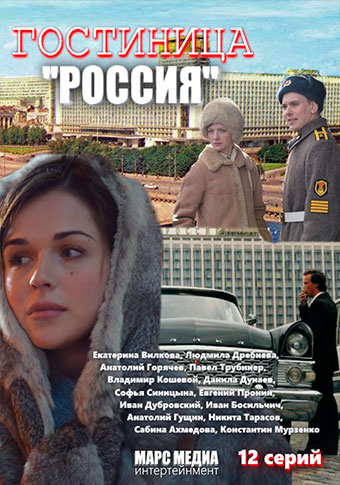 Moscow, 1976. Kseniya, a hostess at the international Hotel 'Russia', becomes drawn into a power struggle for control of the Kremlin.

Ep. 02
With two shapes seen during the snow storm through the bay window of the waiting room. 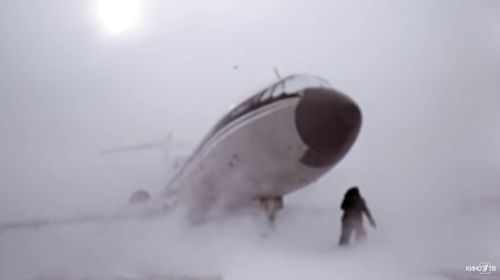 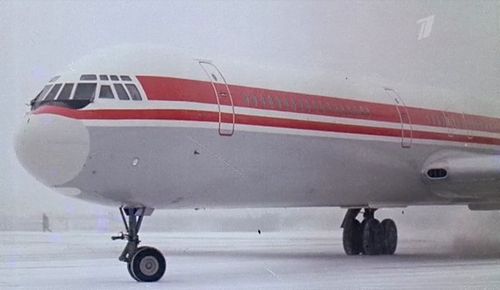 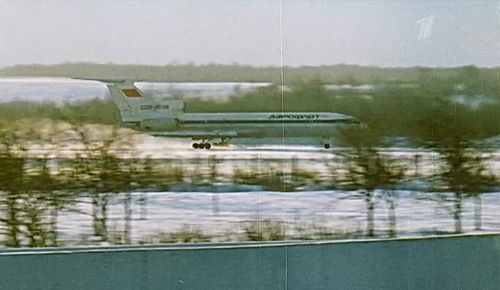 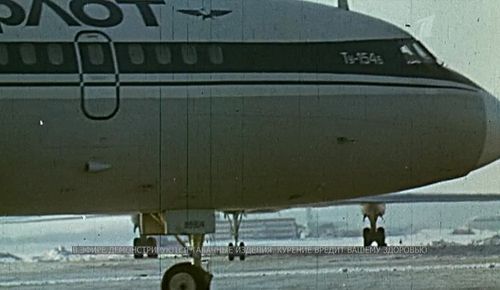 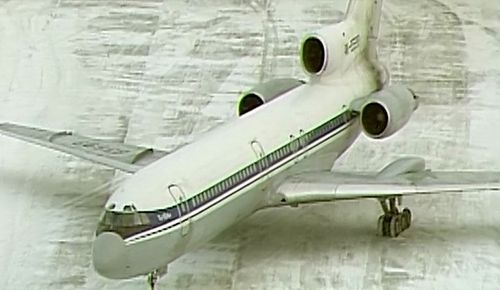