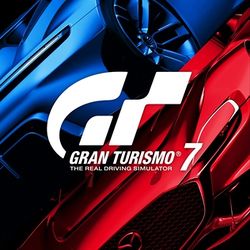 Gran Turismo Sport is a car racing game. The player needs to progress through tasks (“Menu Books”) from the GT Cafe to unlock features like multiplayer, all tracks and some cars. This game is featured many real-life FIA-Certified Gran Turismo Championships winners as player's racing opponent characters. 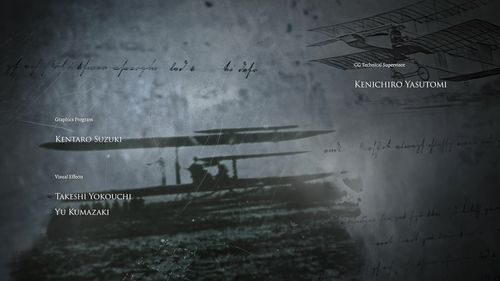 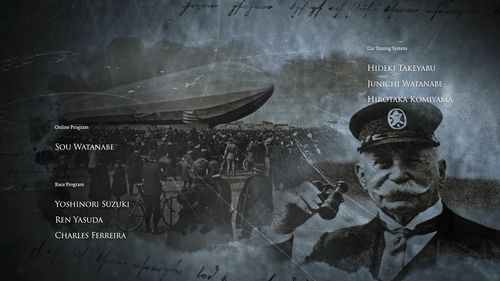 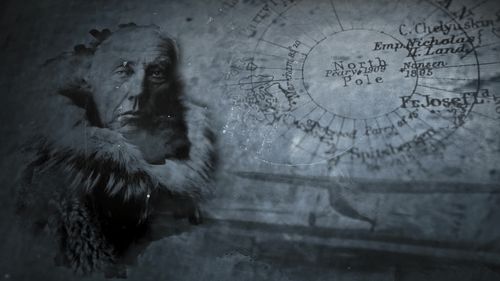 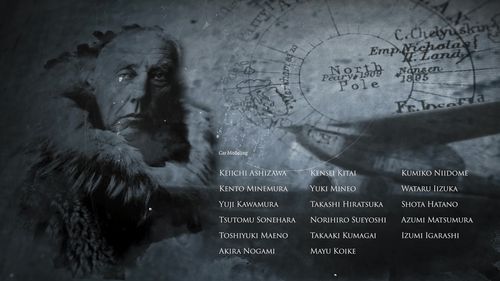 In the game, Scapes is a feature that lets player place cars in scenes (in-game photos) from around the world and take photos. All photos from Gran Turismo Sport are still remain. New additional photos (with aircraft) are below: 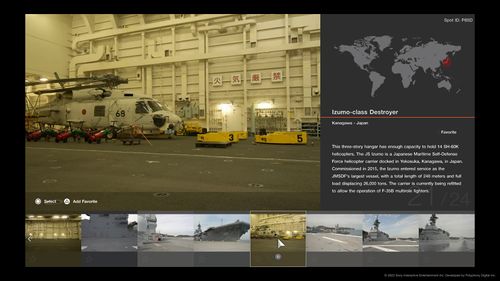 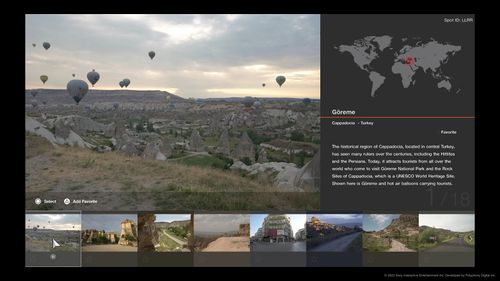