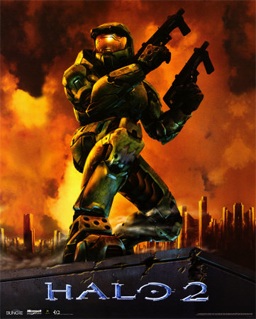 The player alternately assumes the roles of the human Master Chief and the alien Arbiter in a 26th-century conflict between the human United Nations Space Command and genocidal Covenant. 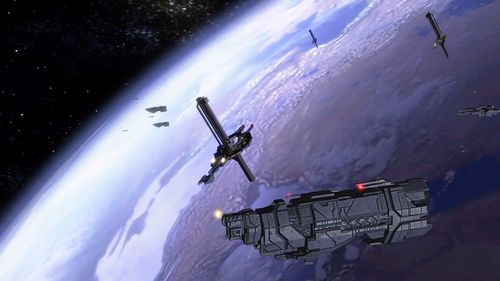 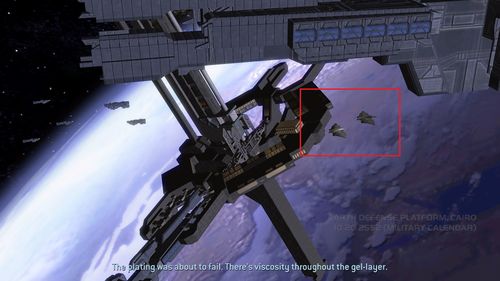 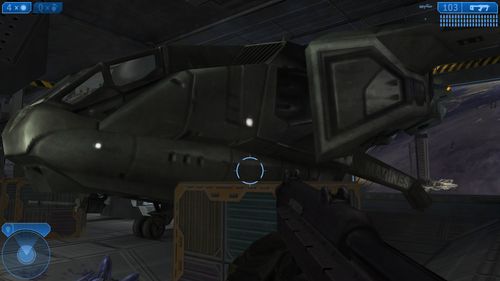 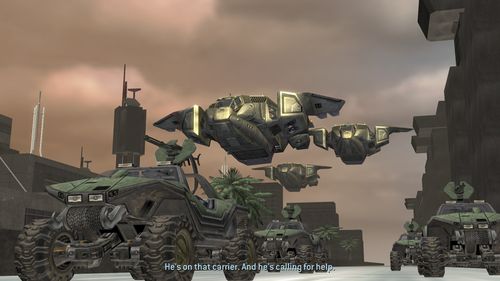 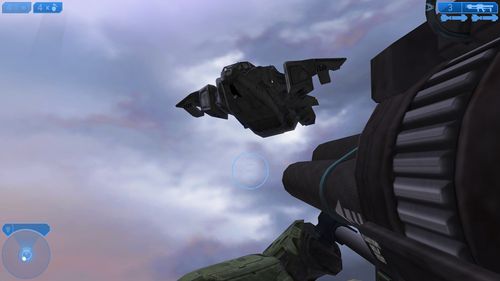 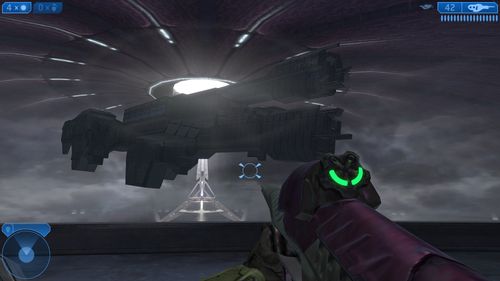 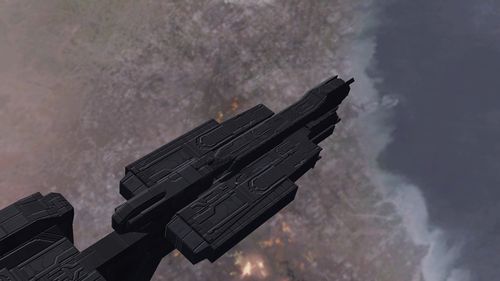 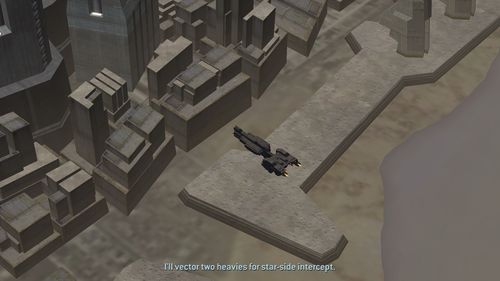 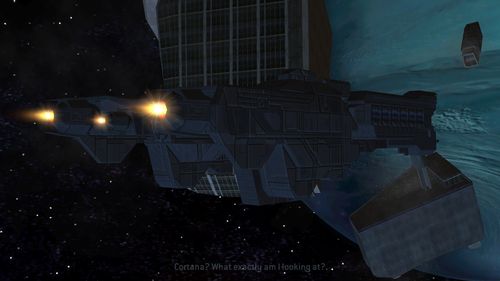