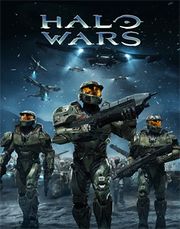 The game is set in the science fiction universe of the Halo series in the year 2531, 21 years before the events of Halo: Combat Evolved. The player leads human soldiers aboard the warship Spirit of Fire in an effort to stop an ancient fleet of ships from falling into the hands of the genocidal alien Covenant. 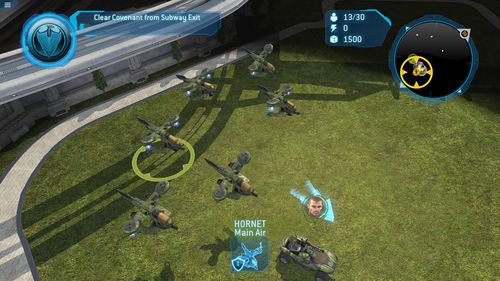 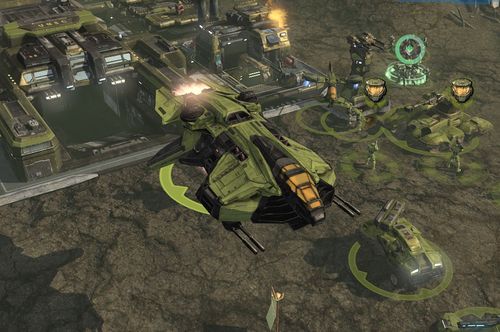 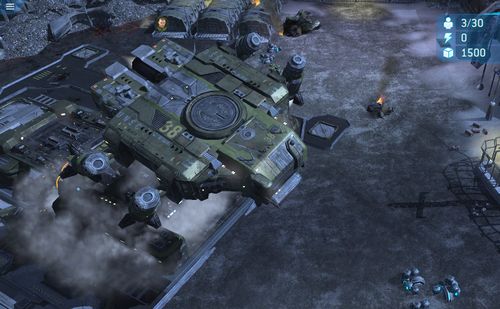 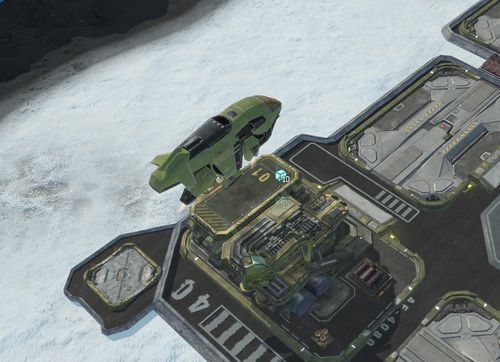 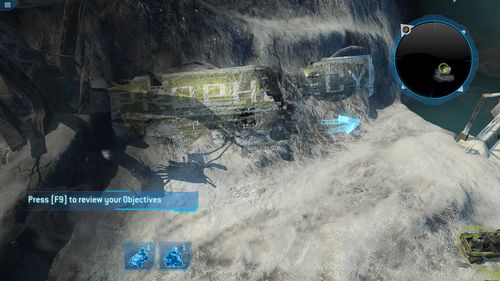 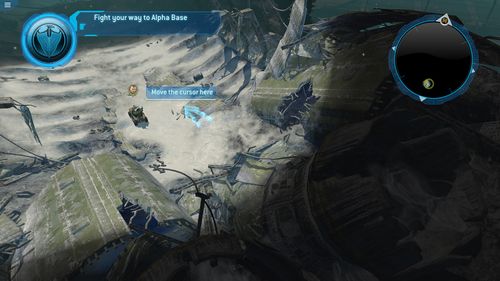