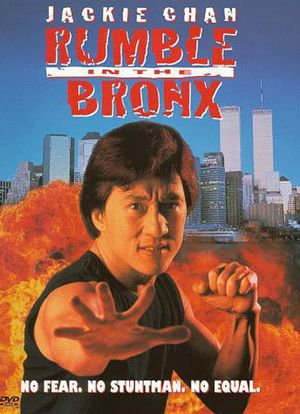 A young man visiting his uncle in New York City finds himself forced to fight a street gang and the mob with his martial art skills.

British Hovercraft Corporation SR.N6 of the Canadian Coast Guard in the background. 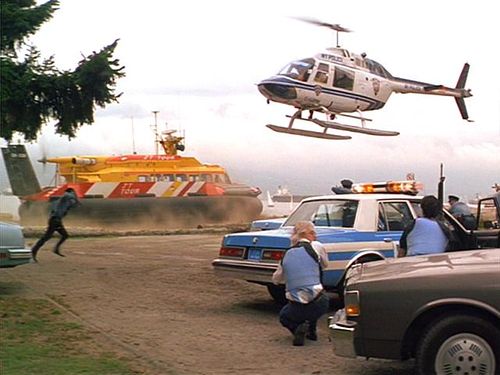