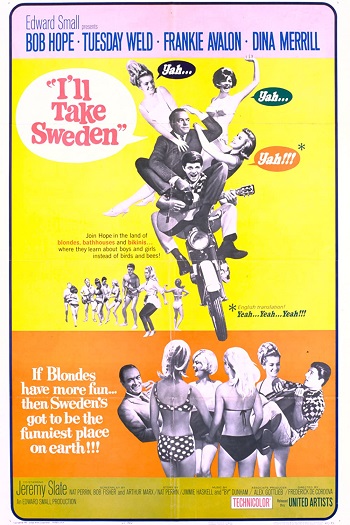 An executive, unhappy with his daughter's choice for a future husband, accepts a transfer to his firm's Stockholm branch and takes her along, only to discover that Sweden is far more sexually liberal than the United States. 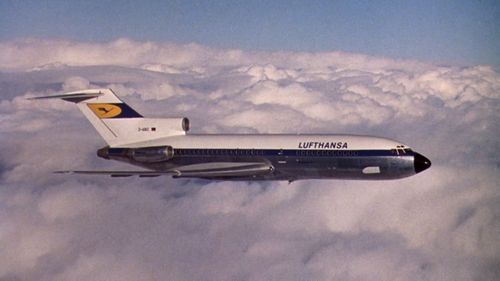 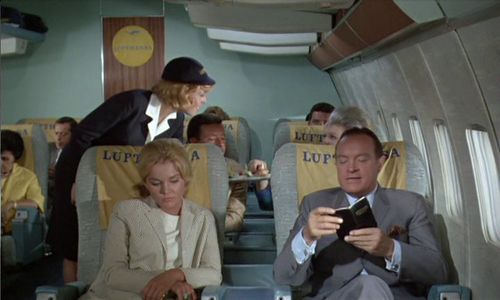 A set representing the cabin of a Boeing 727-30 of Lufthansa. 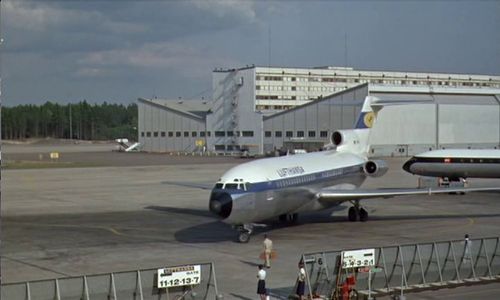 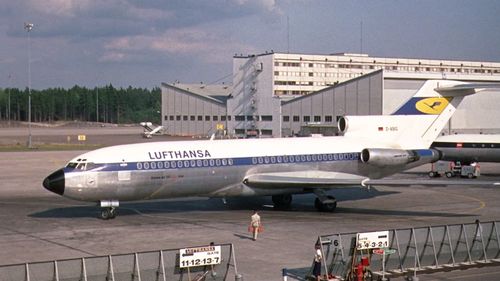 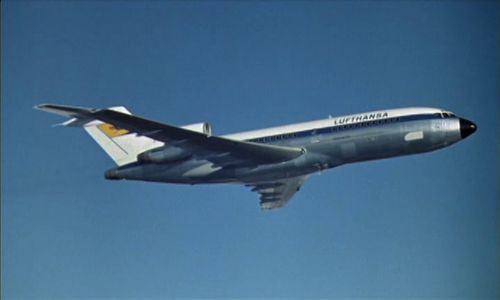