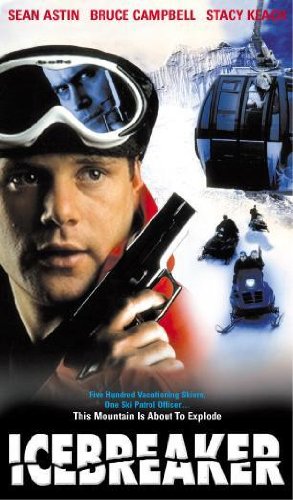 "Ski bum" Matt has to stop terrorists from acquiring a nuclear weapon.

What seems to be a model ...
Acting the flying Piper PA-34 Seneca but it presents many differences with the real plane, crashed. 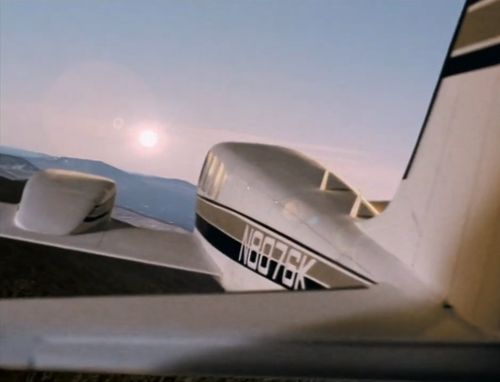 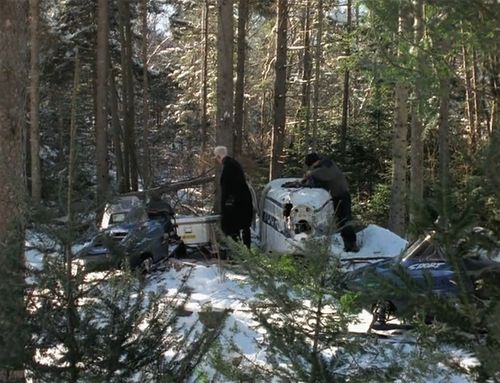 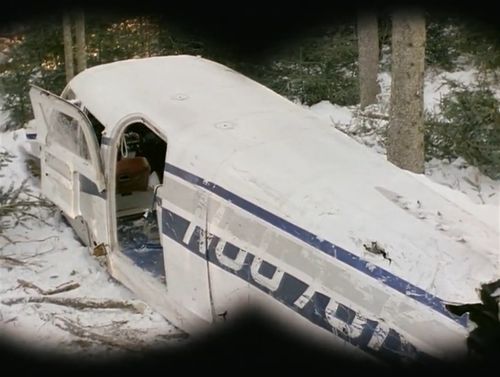 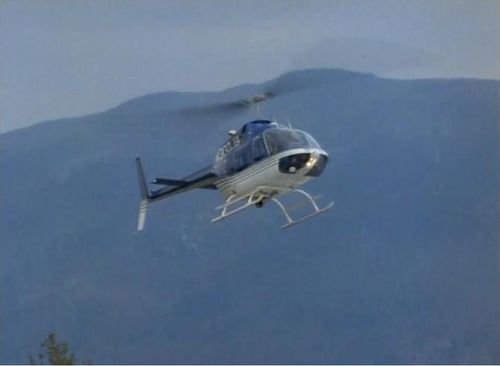 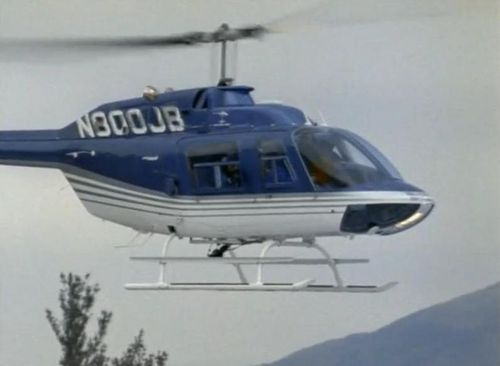 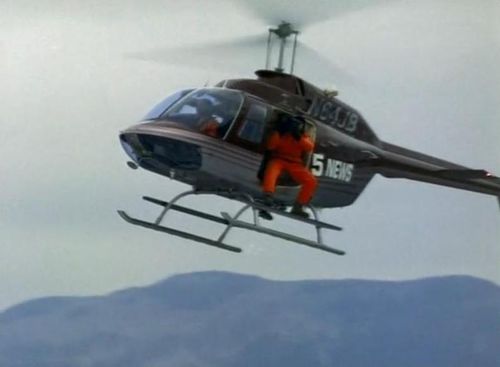 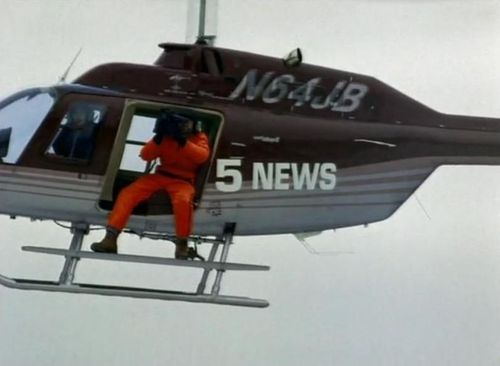 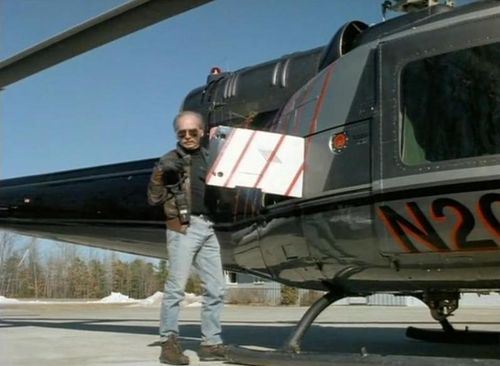 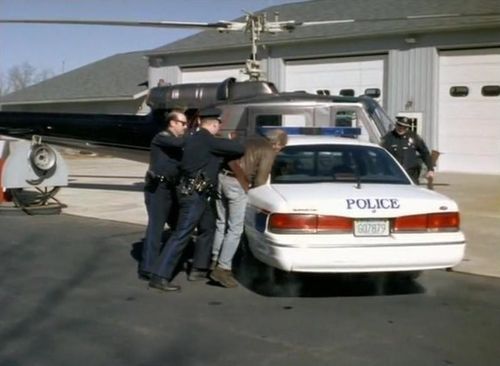 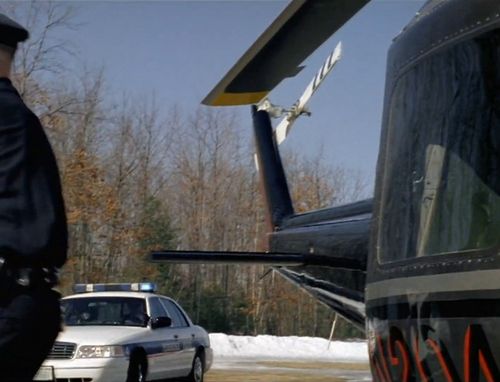