In Her Line of Fire 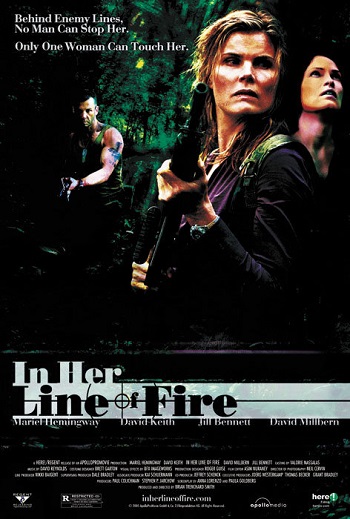 In Her Line of Fire poster.

When the Vice President's plane goes down near a remote Pacific island, he is kidnapped by rebel forces and held for ransom. It is up to his female Secret Service agent and a press secretary to infiltrate the camp and save him. 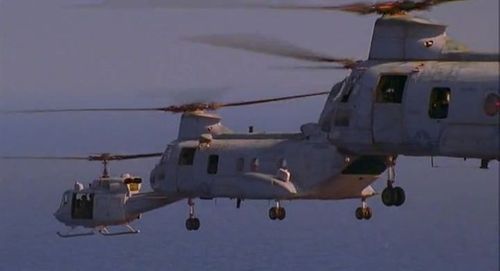 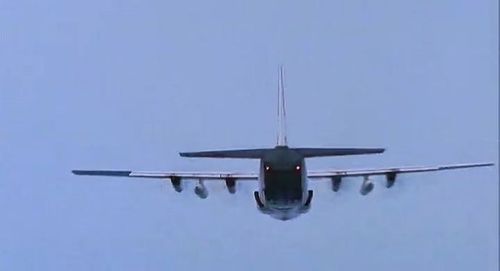 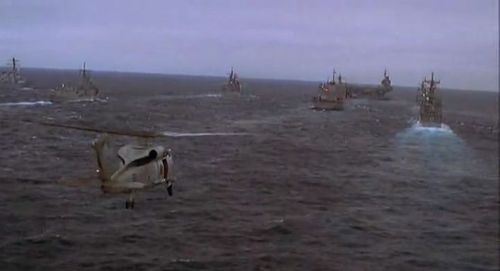 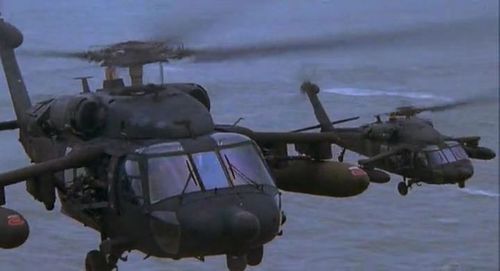 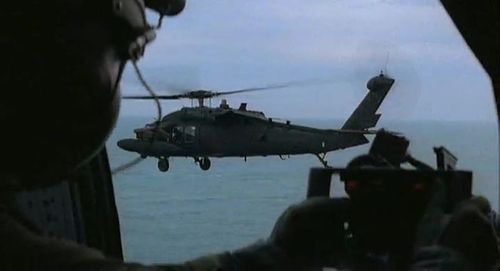 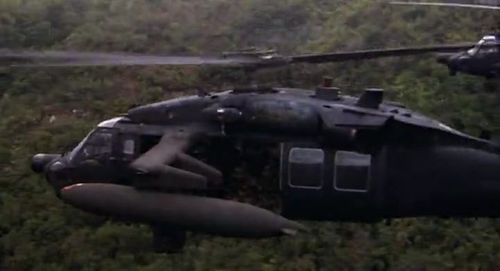 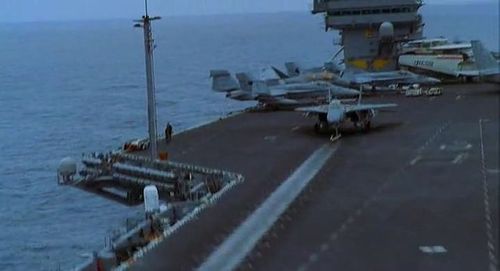