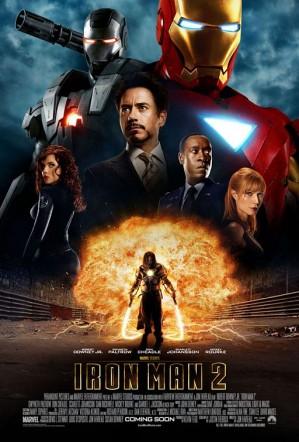 Now that he has been unmasked as 'Iron Man' Tony Stark must contend with his rivals, new enemies and his own government.

CGI "Made for Movie"

Aircraft is suggested to be 87-0025, the first C-17 built, and what markings are visible support that. Also seen in the first Iron Man - IMPDb: Frequently Seen Aircraft.