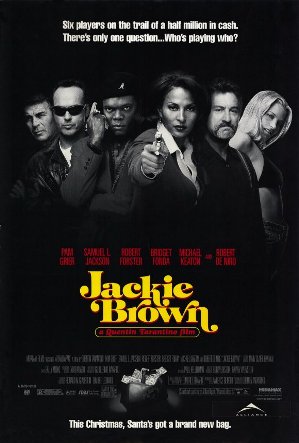 
A female flight attendant becomes a key figure in a plot between the police and an arms dealer who wants to retire. 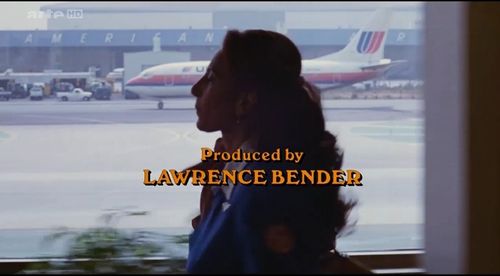 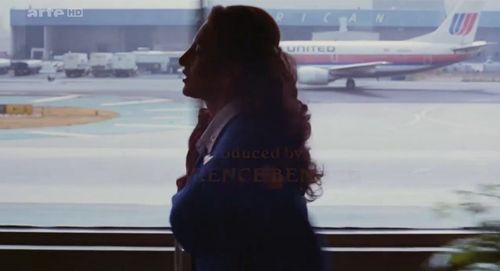 Two F-16s performing a CAP (Combat Air Patrol) over the clouds (the second one is hidden and its tail led first to a misidentification of a F-15). 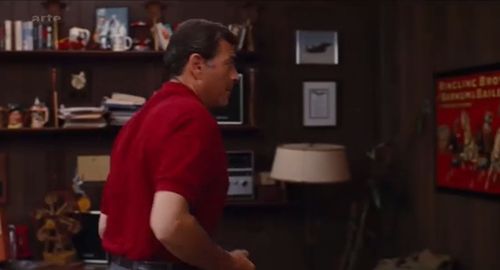 A wood model near the speaker. The propeller has only two blades ! 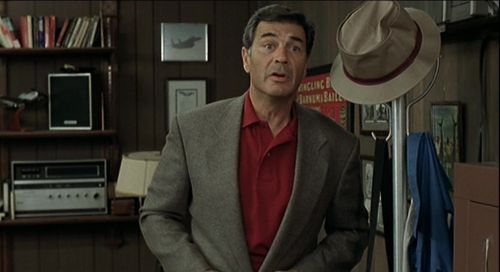