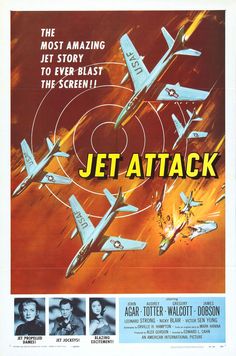 During the Korean War, an American aircraft doing an air experiment is shot down. The key scientist jump and survive. USAF headquater rush a rescue team to avoid Korean make him prisoner and obtain his invention. 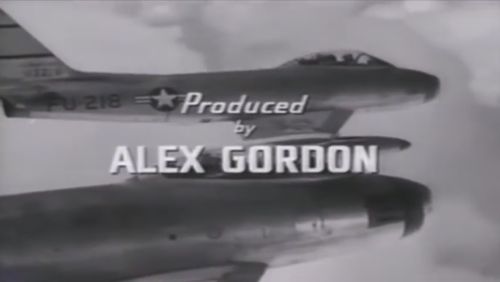 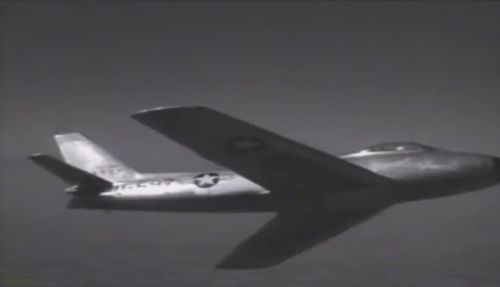 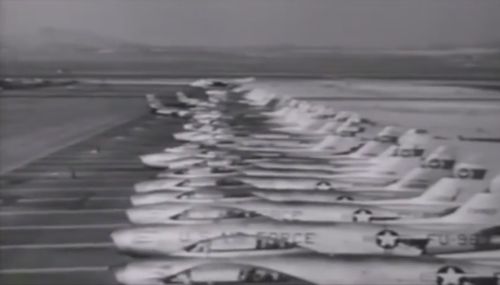 Used for an experimental flight (near the front line !?). 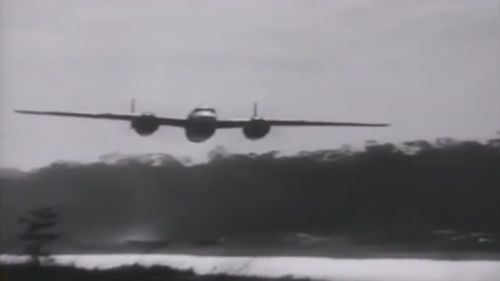 Will be shot down soon.

Others North American B-25 Mitchell 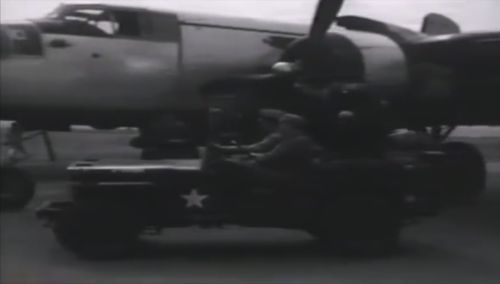 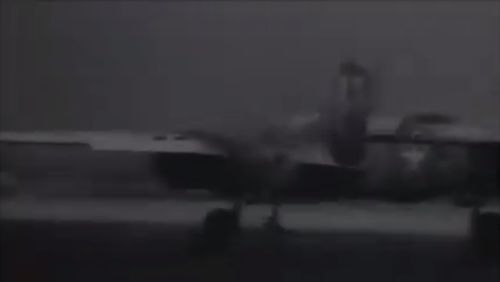 During takeoff, it's now a front line B-25J. 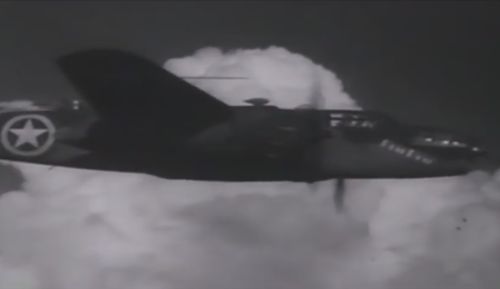 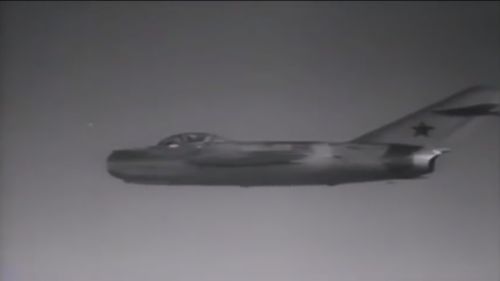 The American North American B-25 Mitchell under the fire of the Mikoyan-Gurevich MiG-15 bis is now a Japanese twin engine aircraft !
Same aircraft in other movies at IMPDb: Frequently Seen Aircraft. 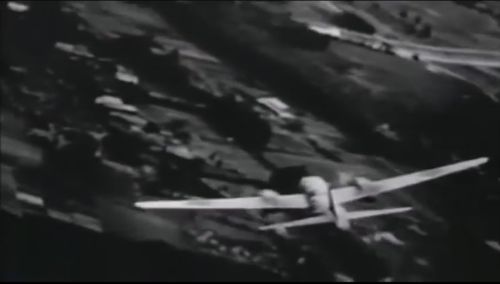 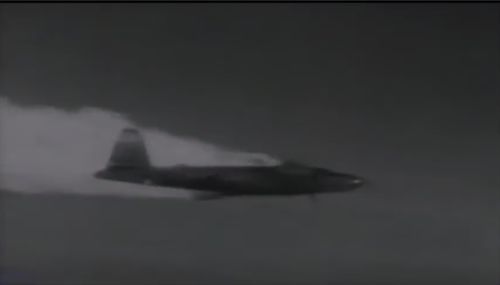 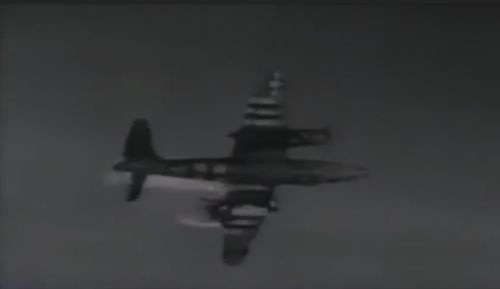 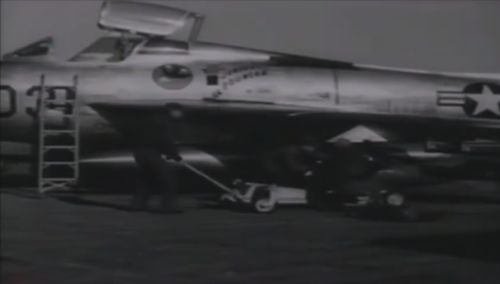 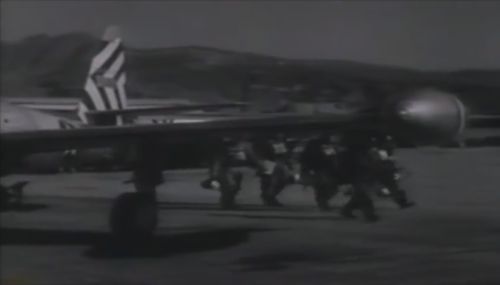 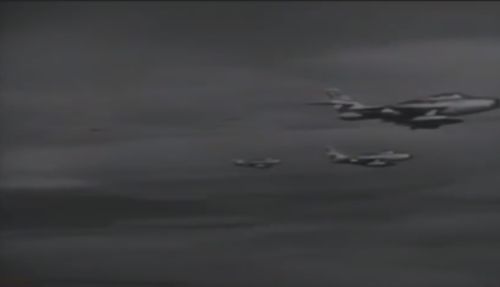 The rescue team took off with the CB-25J (see above) but jumped from this C-47. 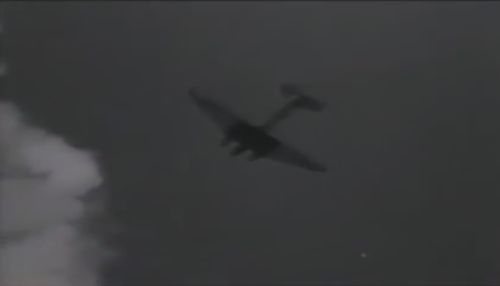 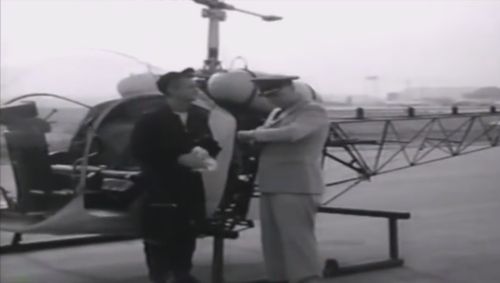 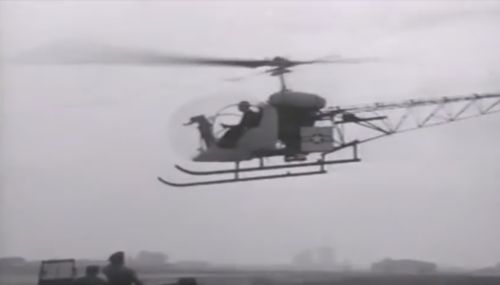 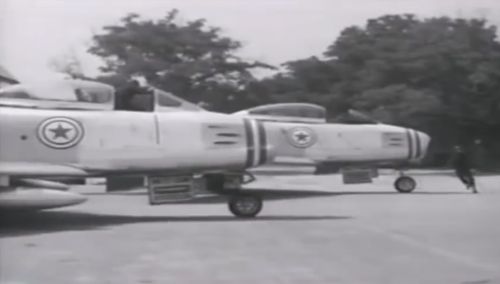 Just a glimpse during the last dogfight. 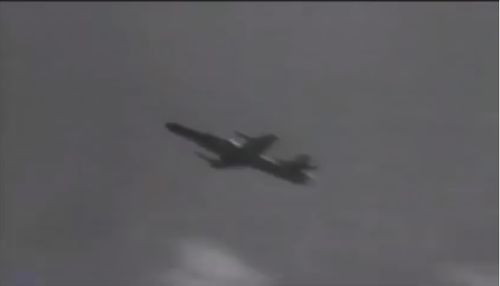 Mid-air collision which occurred near Spokane, Washington, on the afternoon of July 23rd, 1944. Curtiss RA-25A serialed 42-79804 and 42-79826.
Same aircraft in other movies at IMPDb: Frequently Seen Aircraft. 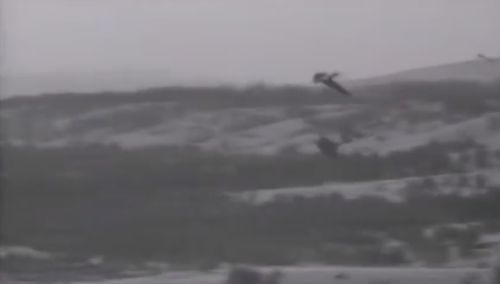 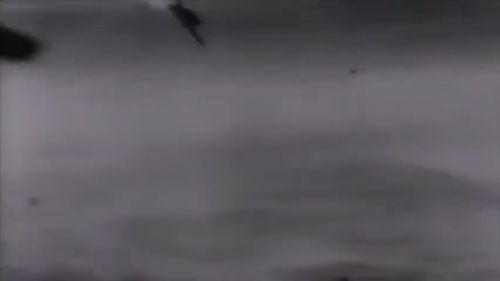 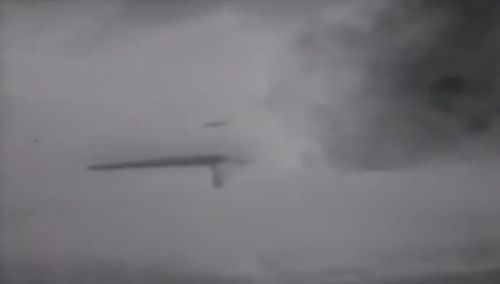